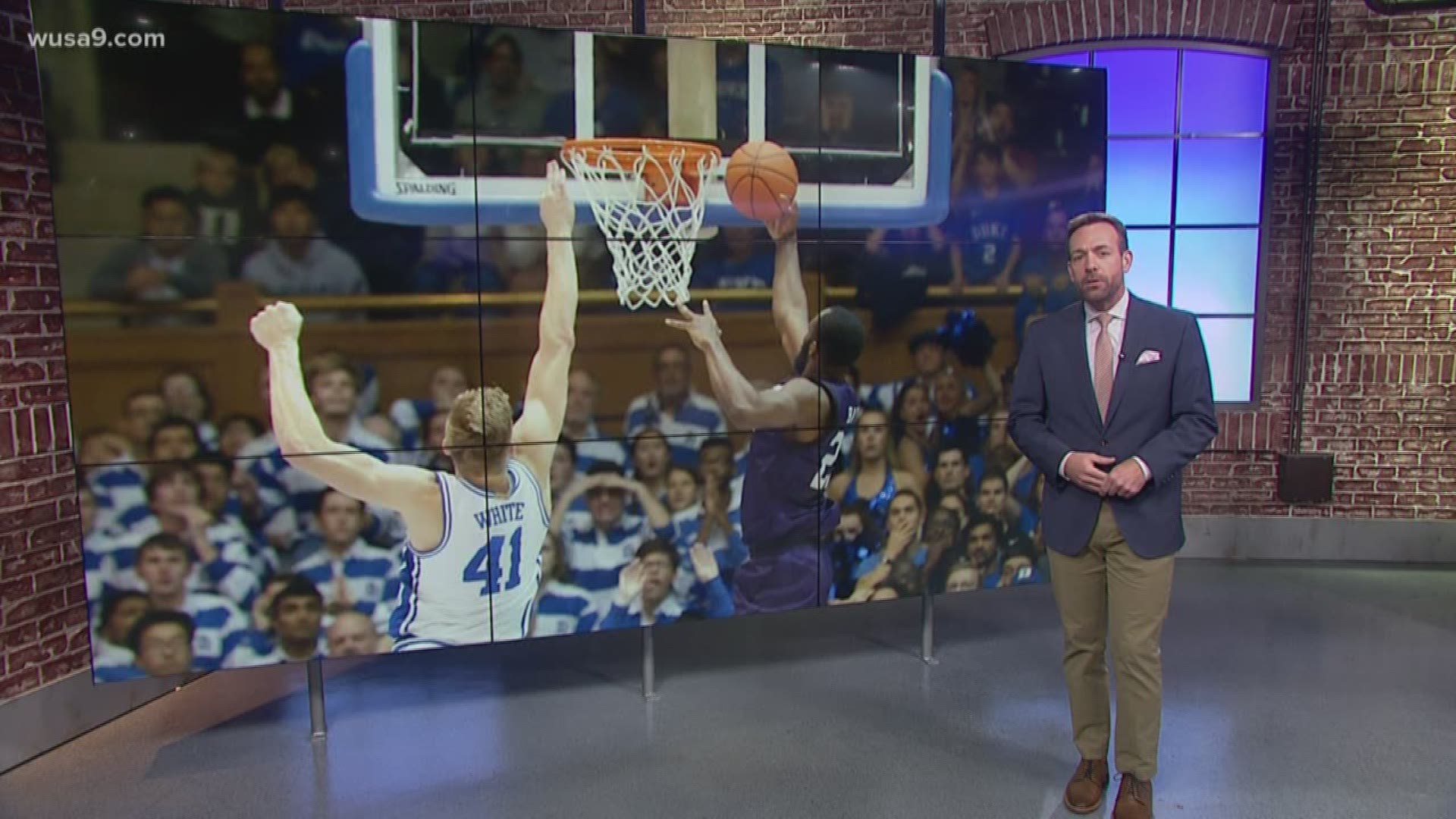 WASHINGTON — College basketball’s biggest upset of the season also brought out the best in people.

Duke hadn’t lost to an unranked non-power conference school since the Blue Devils lost to Wagner on January 5, 1983.

Yeah, it was a historic win for the Lumberjacks.

But that’s not even the best part of the story.

Nate Bain, the hero for Stephen F. Austin, is Bahamian.

His family, like so many others in the Bahamas, lost a lot after Hurricane Dorian ravaged the islands last September.

Bain’s father, who is a minister, also saw the church he worked at suffer significant damage because of the hurricane.

Stephen F. Austin set up a GoFundMe account, with the blessing of the NCAA, to help raise money for Nathan Bain’s family.

Before the Duke game, the account had raised around $2,000. At the time of this writing, the account has raised almost $87,000 since people became aware of his story after Bain’s buzzer beater against Duke.

Basketball fans were spoiled with a March Madness moment in November, that’s been topped by a better human moment as complete strangers have shown how great human compassion can be.