More than 24 hours since his death, the sports world continues to honor Kobe Bryant. 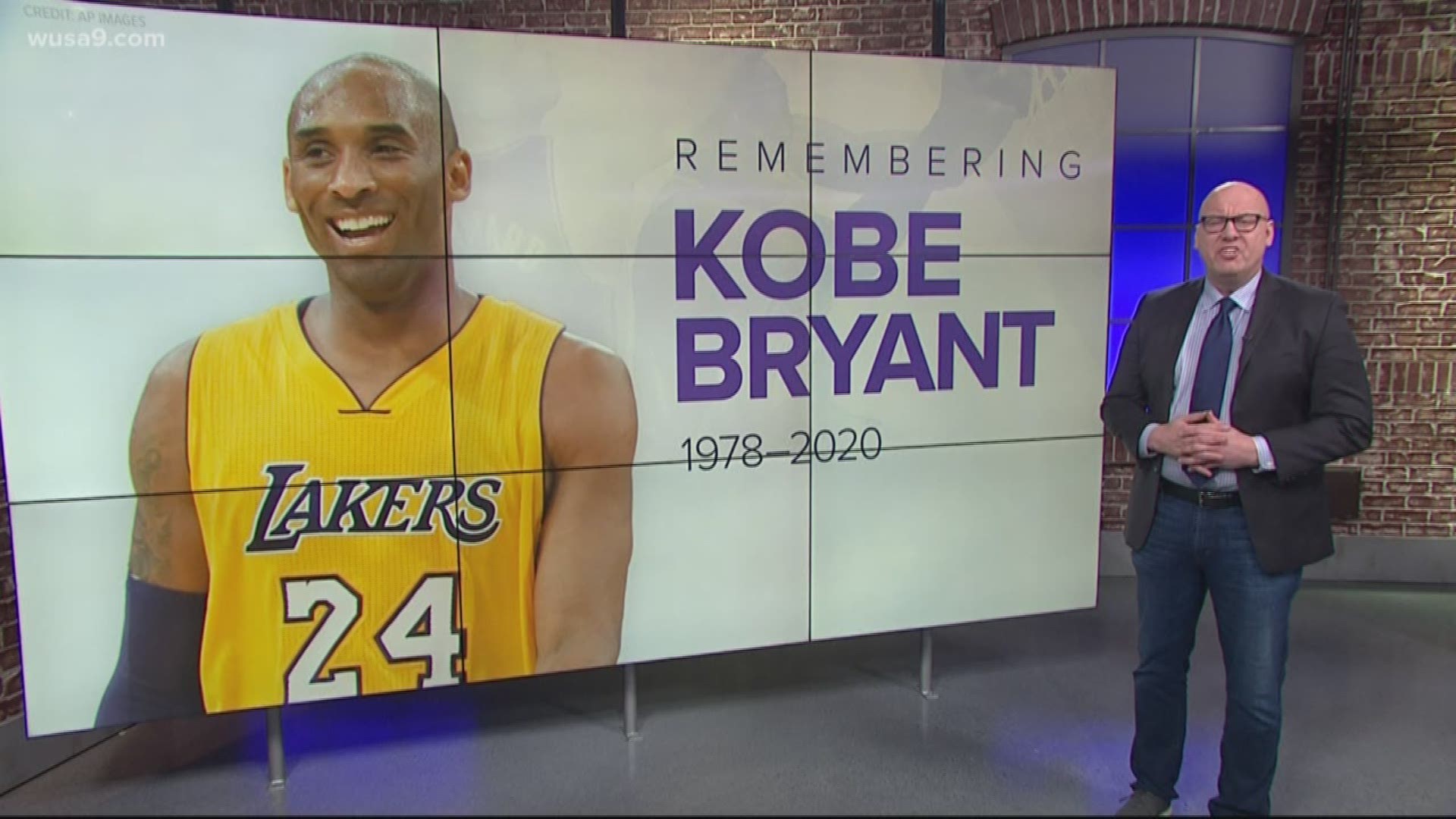 The future basketball hall of famer, his daughter Gianna, and 7 others were killed in a helicopter crash Sunday morning in Calabasas.

The tennis doubles team of Coco Gauff and Caty McNally both wrote odes to Bryant on their shoes before their match on Monday at the Australian Open.

NHL teams became the latest to pay tribute to the NBA legend.

RELATED: Kobe Bryant photo is now on display at the National Portrait Gallery

RELATED: 'More than an athlete' | Vigil for NBA legend Kobe Bryant to be held near African American Civil War Memorial

Before the Montreal Canadiens game against the Washington Capitals, the Canadiens played a video montage of Kobe Bryant during the American national anthem.

Bryant's impact on the sports world, not just the NBA, will be felt for a long time.