The team proved they could #StayInTheFight after forcing a deciding Game 5 for the National League Divisional Series. 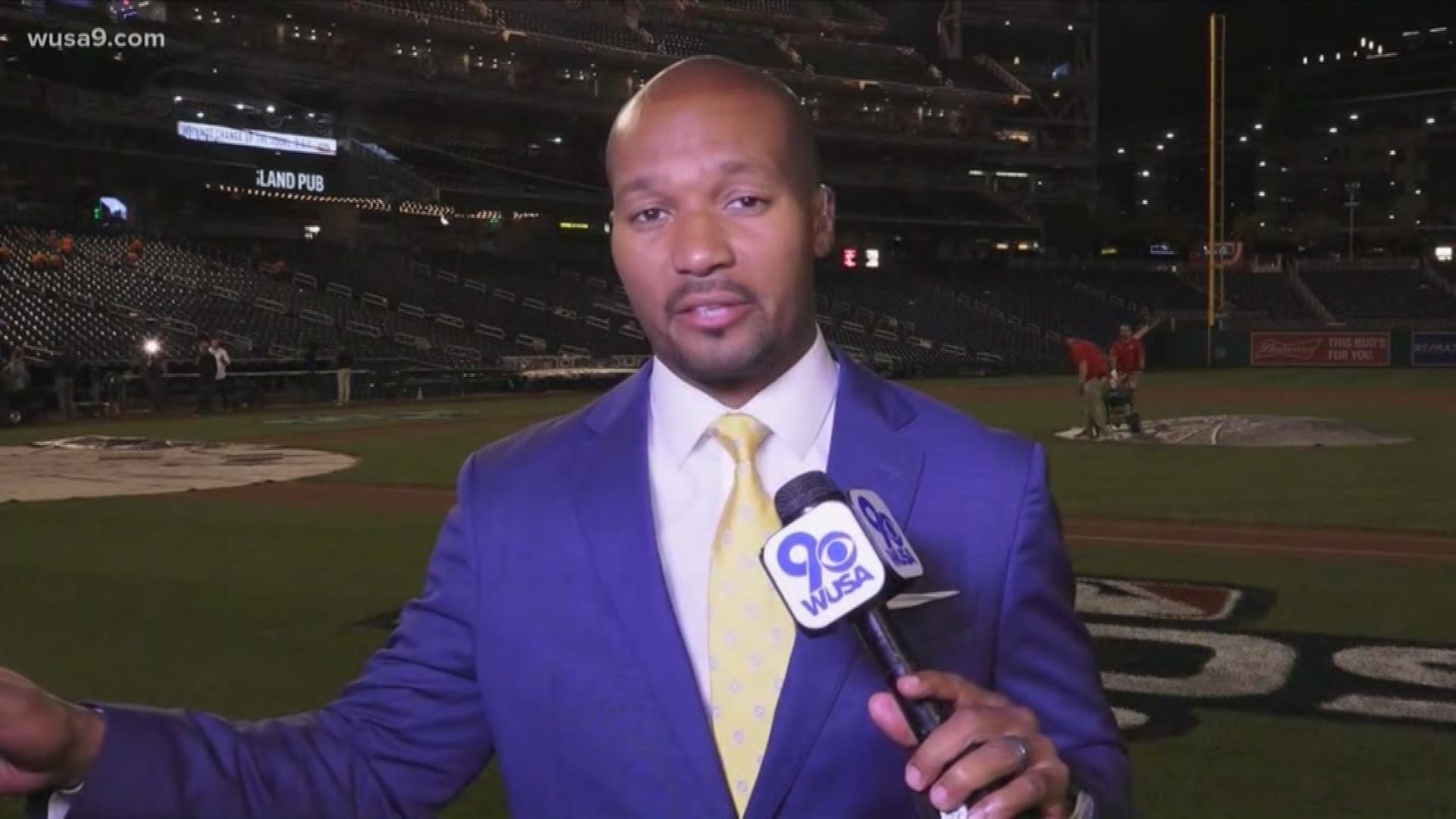 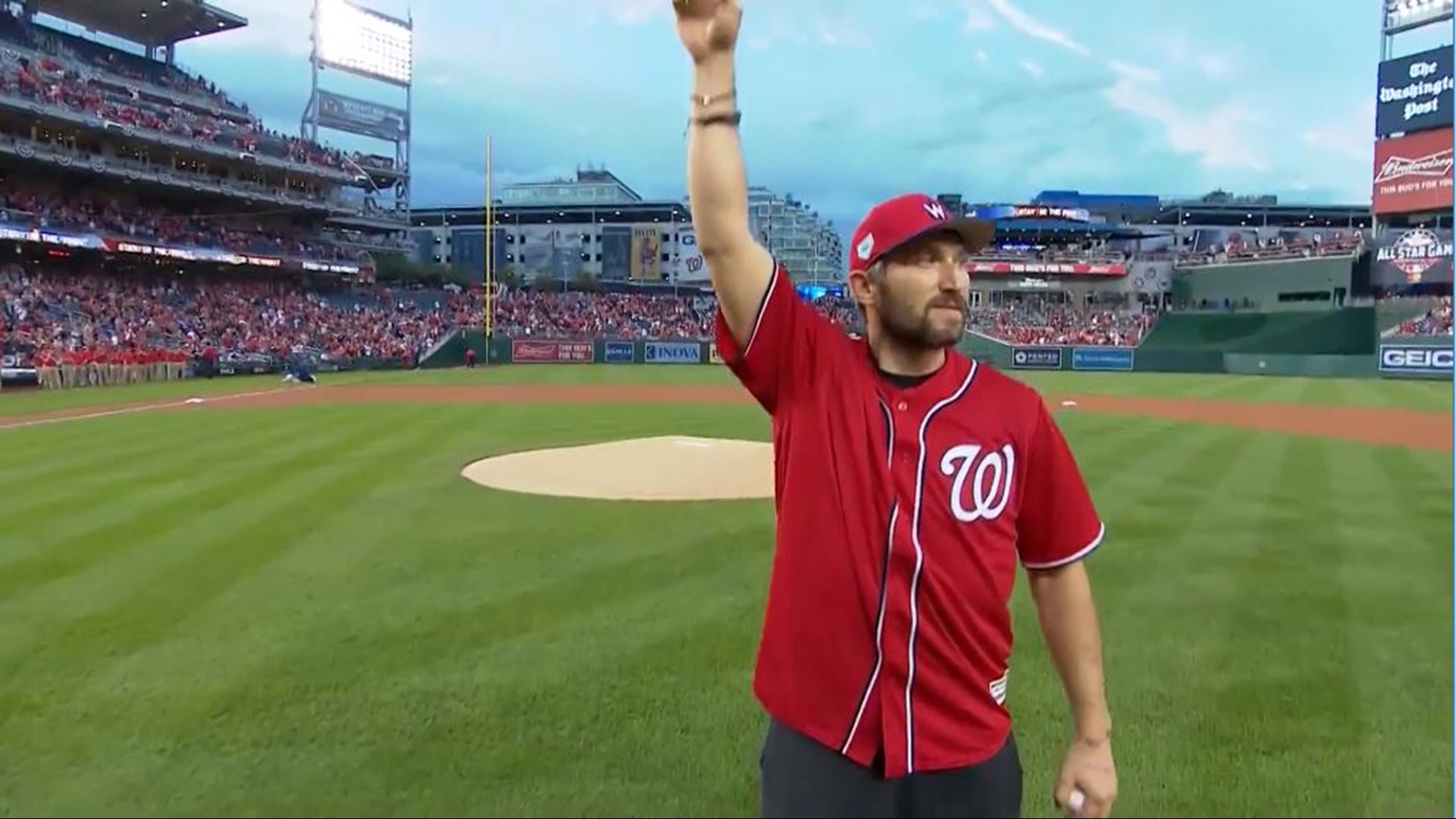 Cool, so what next?

Game 5 of the National League Divisional Series will be played in L.A. this Wednesday, Oct.9, at 8:37 p.m. ET. The Nationals need just one more win in the five-game-series to advance to the second round of playoffs.