The team won Game 1 of the best-of-seven series Friday night. They need three more wins to head to the World Series. 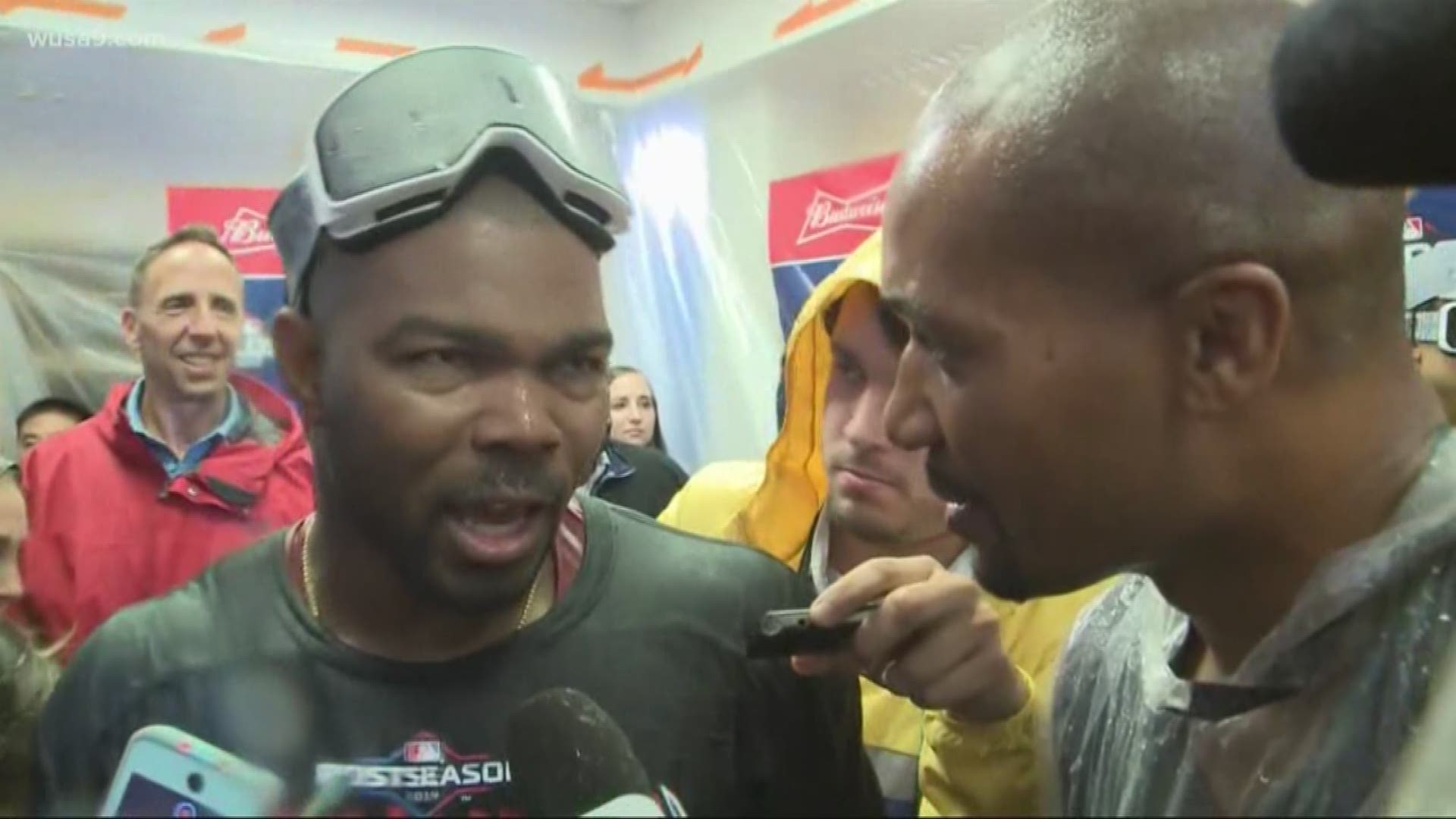 It's the first time the team has advanced to the second round of playoffs, after defeating the Los Angeles Dodgers 7-3 Wednesday night to win the National League Division Series.

The Nationals got on the scoreboard after a double from Yan Gomes in the first inning allowed Howie Kendrick to score. Kendrick delivered again in the seventh inning with a run-scoring single, bumping the score to 2-0.

Aníbal Sánchez gave up a single in the eighth inning, after not giving up a hit through the first seven innings.

Cool, so when are the next games?

WATCH: The Nationals locker room celebration after beating the Los Angeles Dodgers in Game 5 of the NLDS. 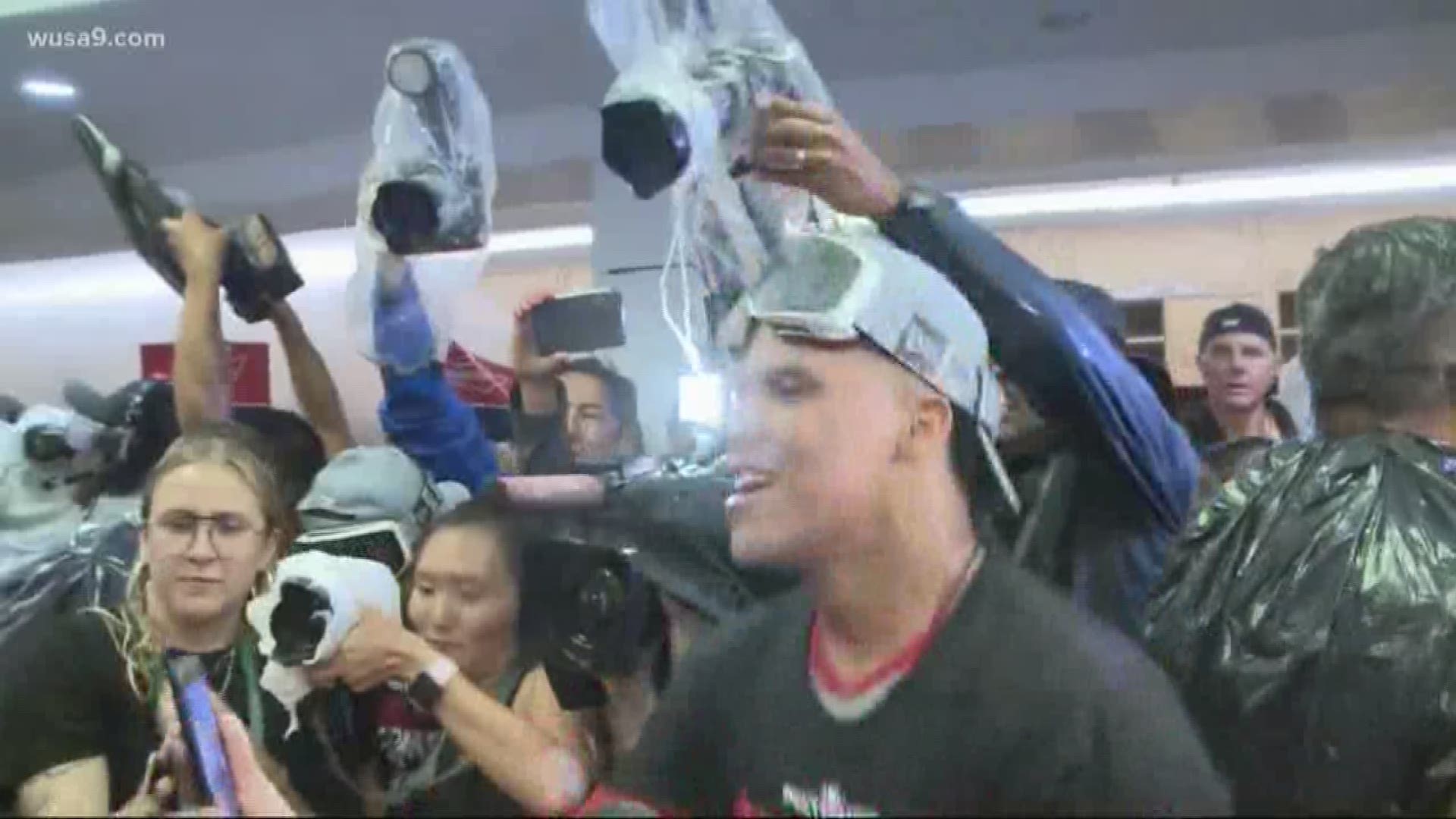