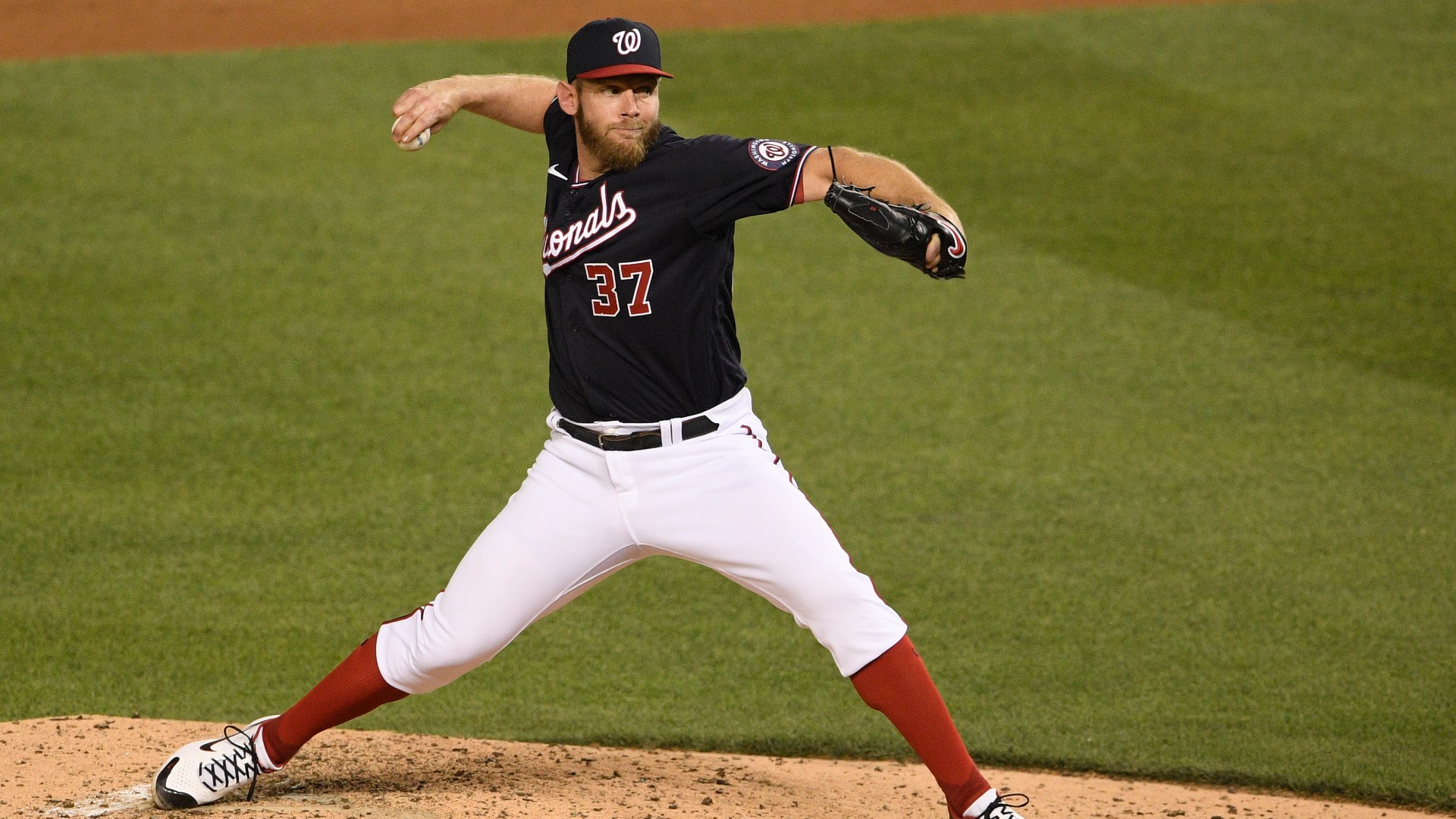 WASHINGTON — Josh Neighbors and Max Rayman discuss the Nationals sweep of the Orioles.

In the last game of the series, Kyle Schwarber homered in the first inning and the Washington Nationals immediately erased an early three-run deficit, lifting Washington to beat the Baltimore Orioles 6-5 on Sunday to complete a three-game sweep.

“It was great to see our offense after that first, put up four runs and get the lead back,” Patrick Corbin said on Sunday after the sweep. “Just trying to pitch as deep in the game as I can. Obviously frustrating, the way that it went."

When the Nationals host Cincinnati on Tuesday it will mark the return of reliever Sean Doolittle, who was extremely popular with fans during his 3 1/2 seasons in Washington.

The 34-year-old lefty's Reds teammates asked Doolittle if his tribute video in Washington was going to “be colorized because I’m so old,” he said from Cincinnati.

Doolittle's new teammates on the Reds are eager to see the salute.

“That’s not my way of asking for a thank you video. That’s them disrespecting their elders," Doolittle said.

Nationals: OF Victor Robles was placed on the 10-day injured list retroactive to Wednesday with a sprained right ankle. ... Washington put RHP Will Harris on the 10-day IL with inflammation in his right hand and recalled RHP Kyle McGowin from Triple-A Rochester.

RELATED: Washington sweeps Marlins ahead of big series against Braves | Locked On Nats