They defeated the Connecticut Sun 89-78 Thursday with a Game 5 victory on home turf. 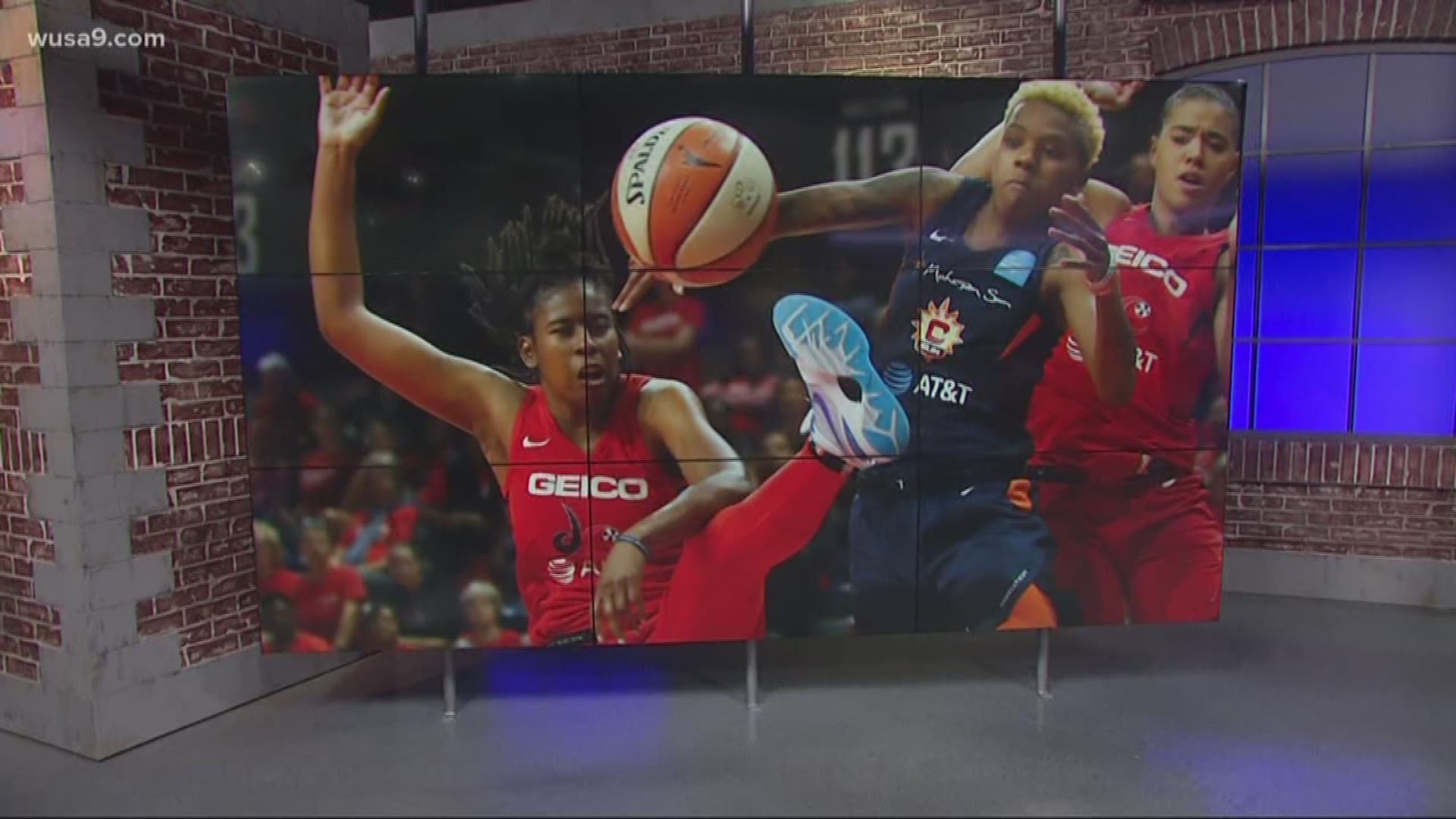 WASHINGTON — The Washington Mystics defeated the Connecticut Sun 89-78. Thursday, to win the franchise's first championship. The Game 5 victory was even sweeter on home turf.

Led by 2019 WNBA MVP, Elena Delle Donne, the Mystics had their best season in franchise history, and one of the best in league history.

Delle Donne joined the exclusive 50-40-90 club, becoming the first woman in WNBA history to make more than 50% of her field goals, more than 40% of her three-point shots, and more than 90% of her free throws.

She’s just the ninth player ever in to reach that mark in NBA and WNBA history.

Elena Delle Donne battled a broken nose earlier in the season.She also was diagnosed with a small disc herniation after Game 3 of the WNBA Finals.