Multiple companies and politicians are now calling on the NFL team to change its name. 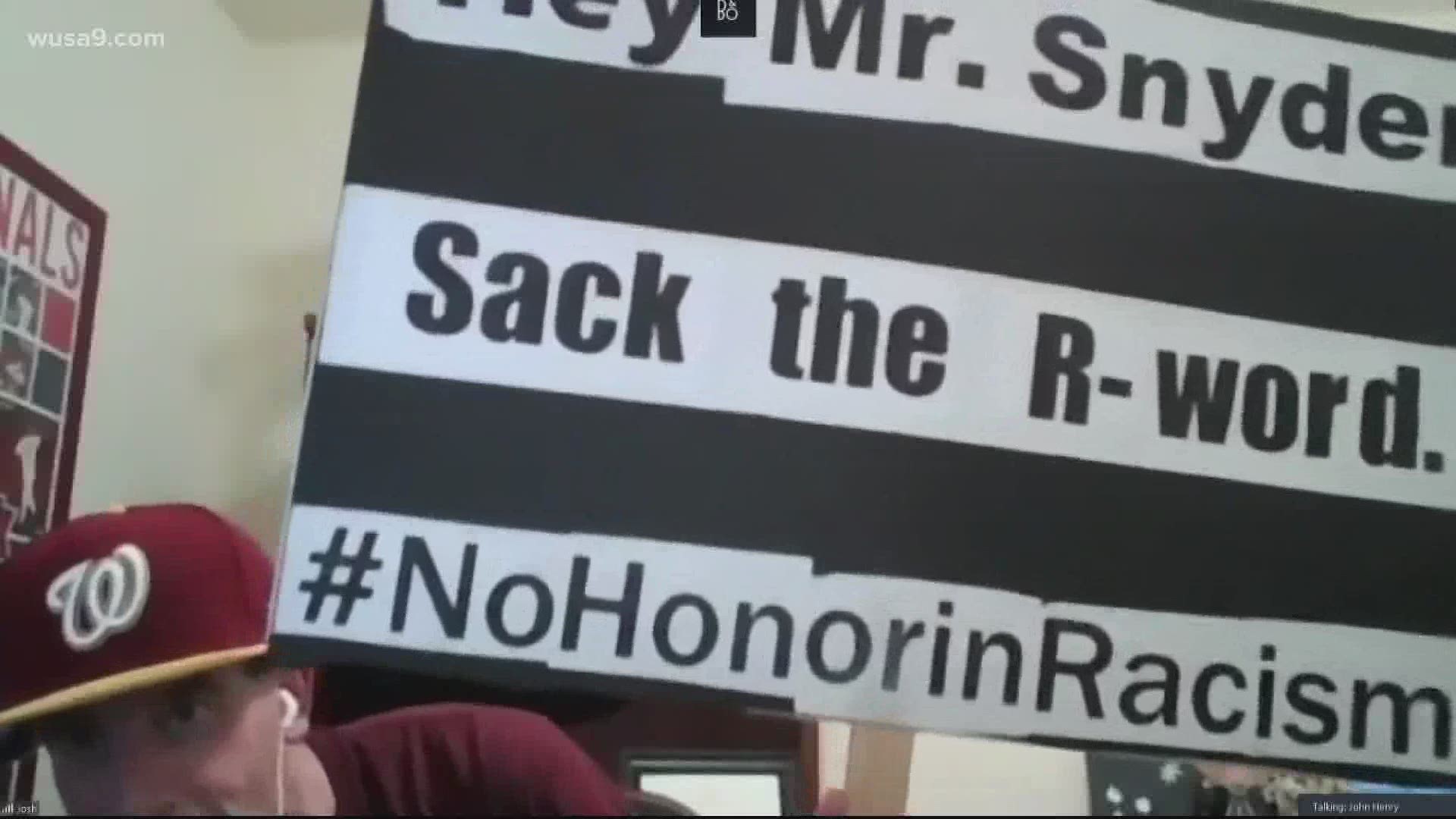 PRINCE GEORGE'S COUNTY, Md. — Supporters of changing the name of Washington's football team are getting support from new places.

The apparel company, Nike, also appears to have pulled Redskins team clothing from its website.

The moves come after multiple investors asked companies to push the Redskins to change the team's name Wednesday, according to AdWeek.

Josh Silver, one of the co-founders of the advocacy group "Rebrand Washington Football," said it appears momentum is building to change the team's name.

“I think there's a chance now," he said.

Rebrand Washington Football has been around for the last five years. Silver, a D.C. native, said he grew up a Redskins fan. However, he said when he got older he started to sour on the team's name.

“I'm Jewish and it's like using Jewish symbols in a stereotypical way," he said.

RELATED: Redskins founder, former owner will be removed from outside franchise's Ring of Fame at RFK

Silver said grassroots groups like his and others are around the nation have proven effective at pushing the need for change.

“I give credit to the demonstrations in the street," he said. "Black Lives Matter, Native American rights, it's all interwoven.”

The push to change the Redskins' name has gone beyond corporate interests. Politicians are also working to get Redskins owner Dan Snyder to change the team's name too

Both D.C. Mayor Muriel Bowser and D.C. Delegate Eleanor Holmes Norton have called on the team to change its name.

Team owner Dan Synder made his point clear in 2013 when he told USA Today "We'll never change the name. It's that simple. NEVER— you can use caps." 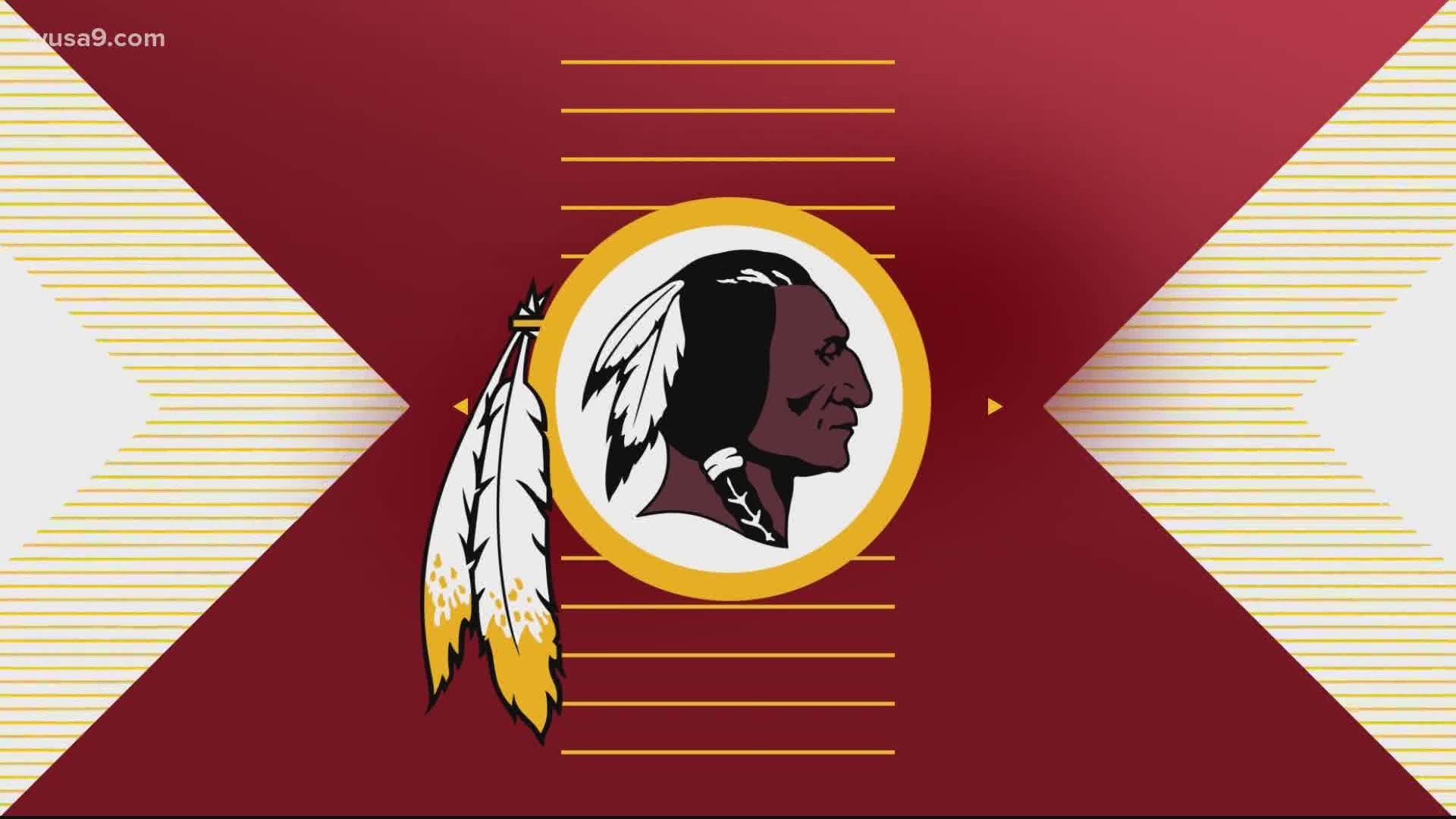