It's been 86 years since the last time a World Series game was played in DC. 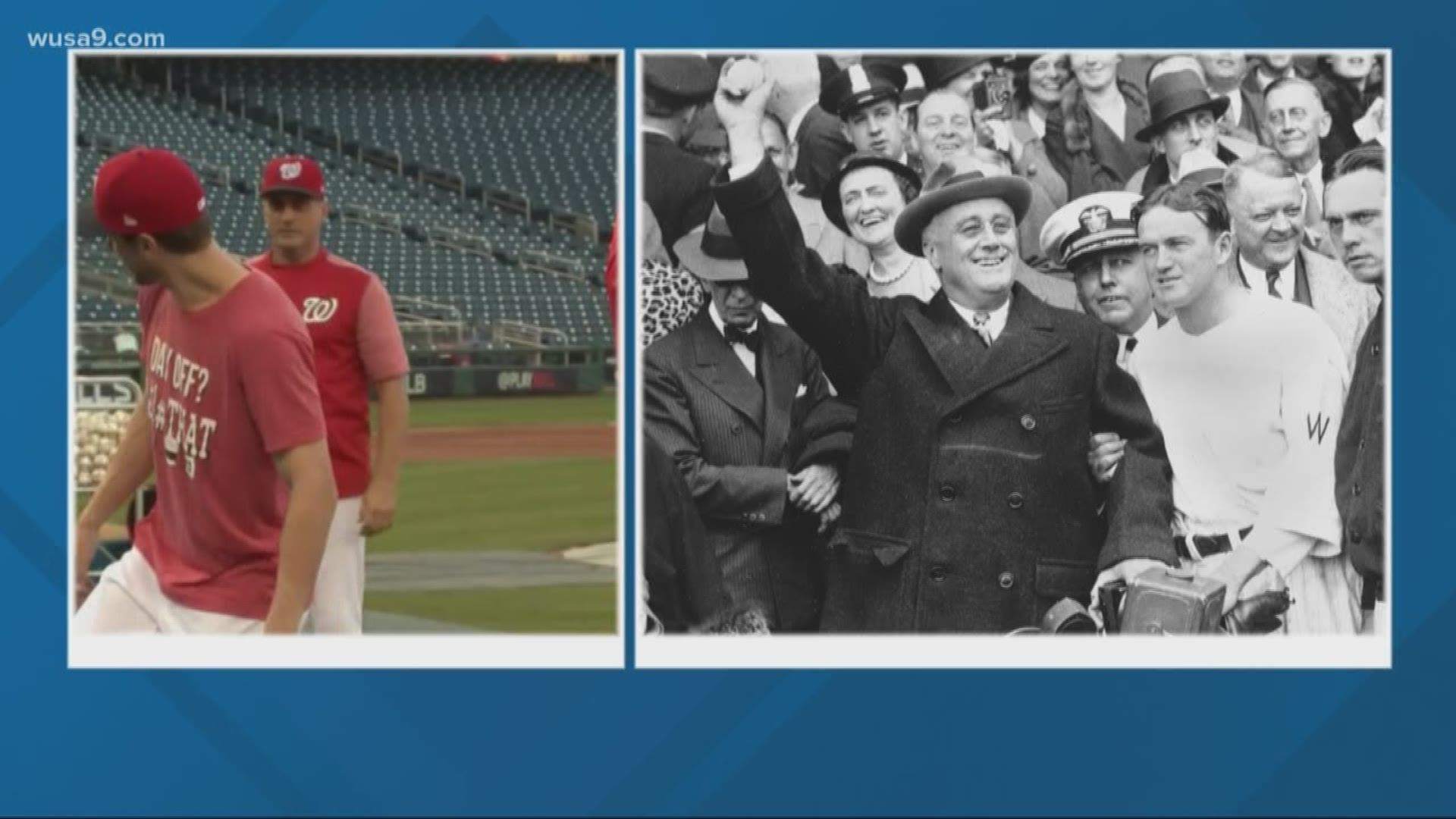 In 1933 the Washington Senators lost to the New York Giants in five games.

A lot has changed in 86 years.

The Marvel movies, yeah, they weren’t a thing 86 years ago.

RELATED: The Nationals are one win away from the World Series and DC is buzzing

RELATED: Nationals crush Cardinals 8-1 at home in Game 3 of NLCS

Back in 1933, the original King Kong movie was released.

Franklin D. Roosevelt was in his first few months of the first of four terms as President of the United States.

World War II would not begin until 1939.

A lot has changed since Washington last hosted a World Series game.

Barring an epic collapse, the 83-year drought ends next week.