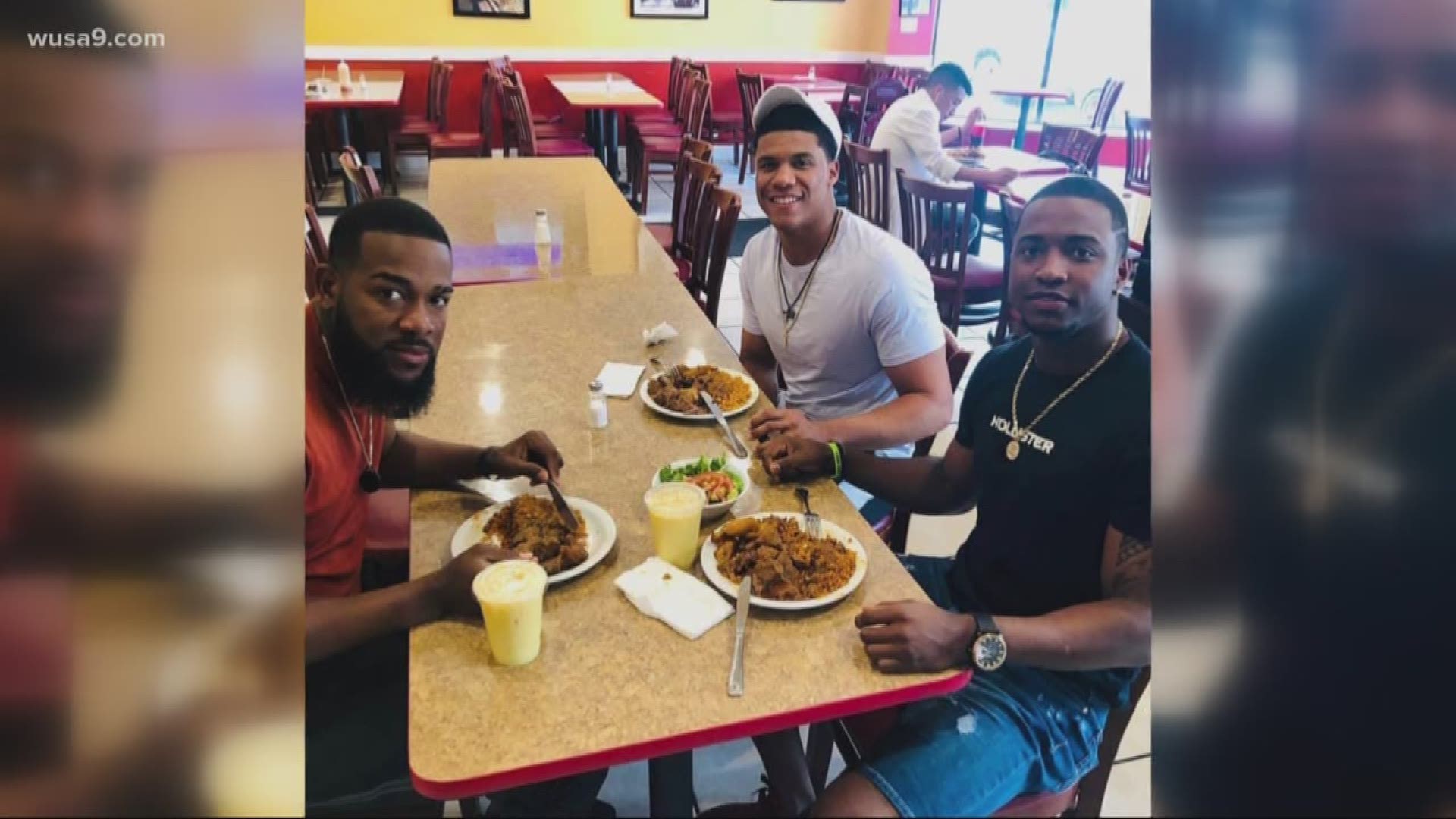 Those three staples are called "La Bandera" in Dominican culture. It is also what Aris Compres serves to the Washington Nationals whenever they walk into his restaurant, Los Hermanos, in Columbia Heights.

"That's what like 99 percent of them usually get when they're here," Compres, co-owner of the family business, said.

Los Hermanos, which originally opened in 1995 as a grocery store, has a special relationship with the Nationals.

The Dominican restaurant, near the corner of Park Road and 14th Street Northwest, has catered for the team for the last six years, according to Compres.

"It's great to know that they're enjoying our food right now," Compres said, noting he had just left Nationals Park to deliver the team its food.

On top of that, Nationals of Dominican descent, like Juan Soto, Fernando Rodney, Victor Robles and Wander Suero, have been known to drop into the restaurant on occasion.

There aren't a lot of Dominican restaurants in DC. Compress believes that is part of the reason both the Nationals and their competitors request his food when they are in town.

Compres said it has been fun watching the Nationals revel in their postseason success. Their achievements have also had a big impact on D.C.'s Dominican community, who look to players, like Soto, for inspiration, Compres added.

RELATED: Here are the best Metro alternatives to get to and from Nationals Park

"Look what he's doing, and what he is going to be doing five, eight years from now," Compres said. 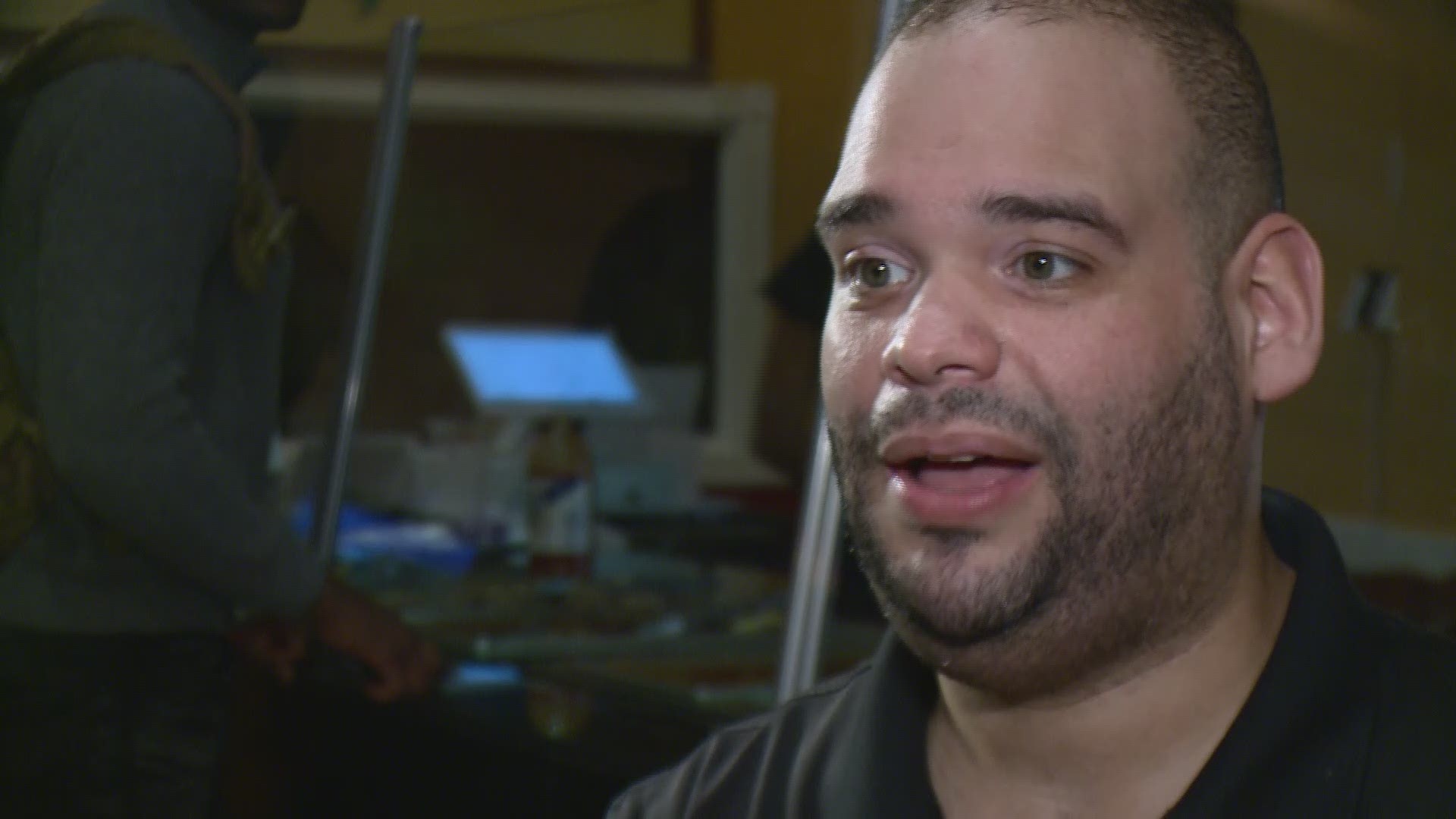 He described Soto as very humble the last time he entered Los Hermanos; the Nats' young phenom even signed a bobble head.

Compres said he could tell the Nationals are confident they will get the job done in the World Series, or rather, "termina la pelea."