The Washington Nationals star joined Miguel Cabrera, Andruw Jones and Mickey Mantle as the only players to homer in the World Series before turning 21. 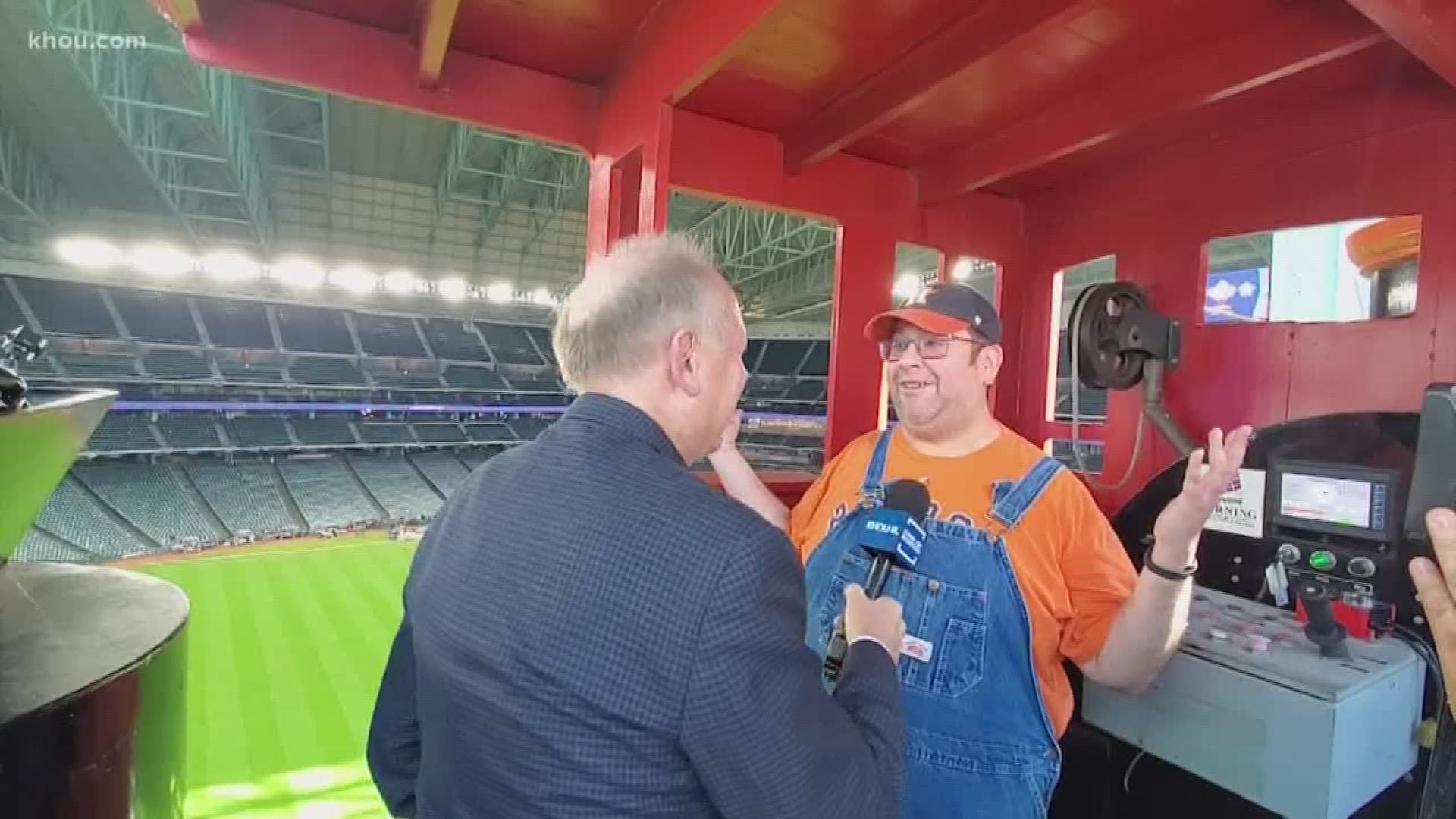 HOUSTON — Astros fans may be tired of hearing about Juan Soto’s performance in Game 1 of the World Series, but what about that baseball he hit that landed on train tracks in left field?

Well, that home run shot from the young Washington Nationals star is now headed to the Baseball of Hall of Fame.

Jon Shestakofsky, the vice-president of Communications & Education with the Hall of Fame in Cooperstown, says the ball was retrieved Tuesday night from the train tracks after the game.

Soto joined Miguel Cabrera, Andruw Jones and Mickey Mantle as the only players to homer in the World Series before turning 21.

Soto’s solo home run helped the Nationals tie the Astros 2-2 in the top of the fourth inning in Game 1.