We've got the breakdown on Nats home game ticket prices for the World Series. 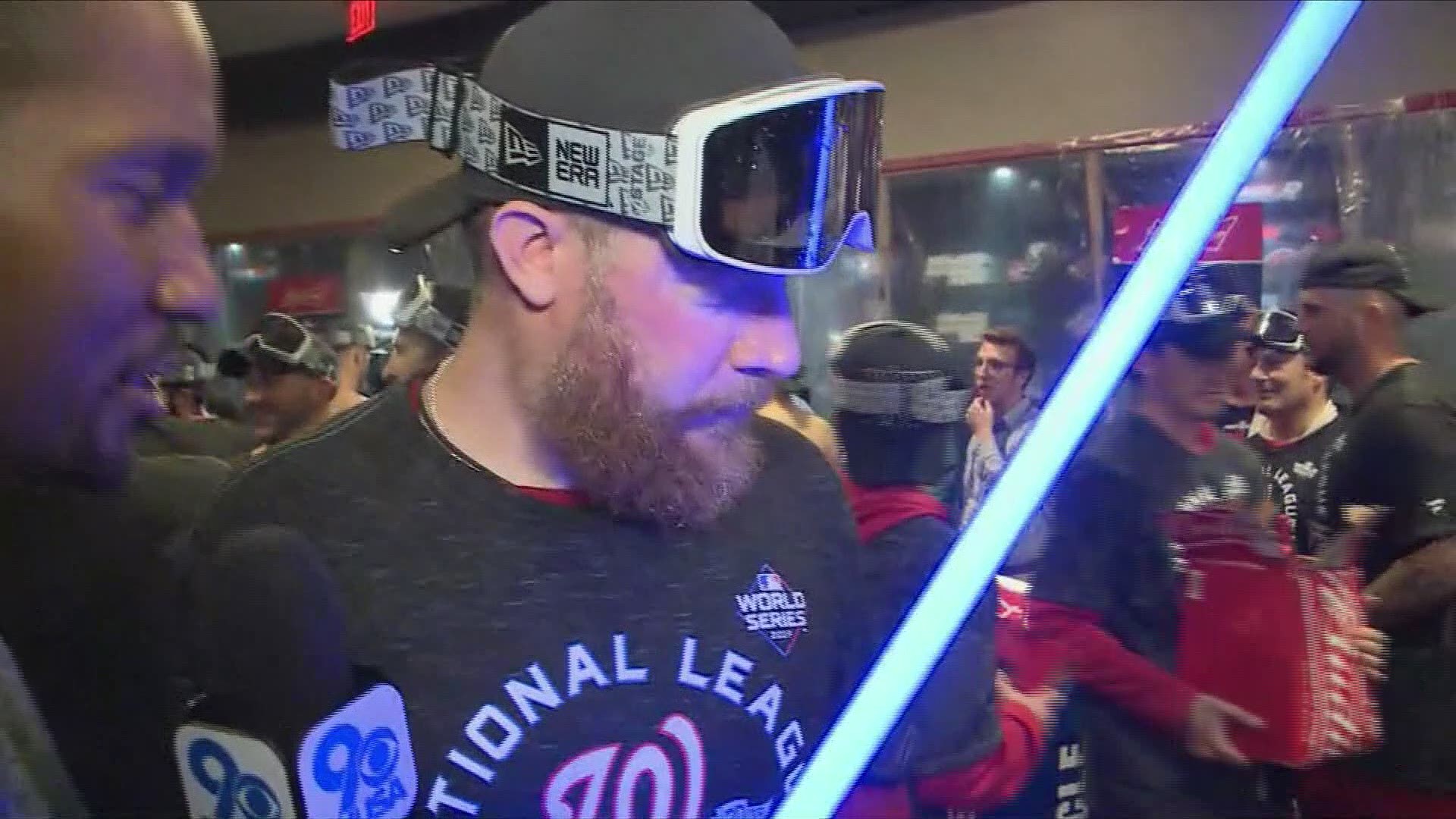 WASHINGTON — To all the Nats fans across the country, congrats on making it to the World Series! Now, on to the more serious stuff, how were you planning on getting a seat to see the team play?

No worries, we have the breakdown on bargain tickets and pricey seats fans can choose from to watch the World Series in-person.

Before we get down to the nitty and gritty, expect to pull out a larger amount of cash to witness history in the making. World Series tickets are known for being on the pricey end in comparison to the average single baseball tickets that are about $53, according to seatgeek.com.

If you haven't entered sweepstakes or a contest to snag free tickets and if you're not a season ticket holder, you better be prepared to cough up that cash.

Here's the breakdown of the Nationals home game ticket prices during the World Series. (These prices are subject to change as the dates to the games approach.)

Once you get your ticket and make it to Nationals Park for the World Series, be sure to cheer as loud as you can for the Nats, but don't forget to chant the 'Baby Shark' song for every hit (we need the good luck).

This is the Nats first time in the World Series in franchise history. They are also the first team to make it to the Series since the Washington Senators lost to the New York Giants in 1933. That was also the worst year of the Great Depression with unemployment peaking at 25.2%.

After 86 years, the Nats have a chance to reign supreme.