Study: DC a worse city for baseball fans than Baltimore

A Wallethub study compared 360 cities across America to determine the best cities for baseball fans. 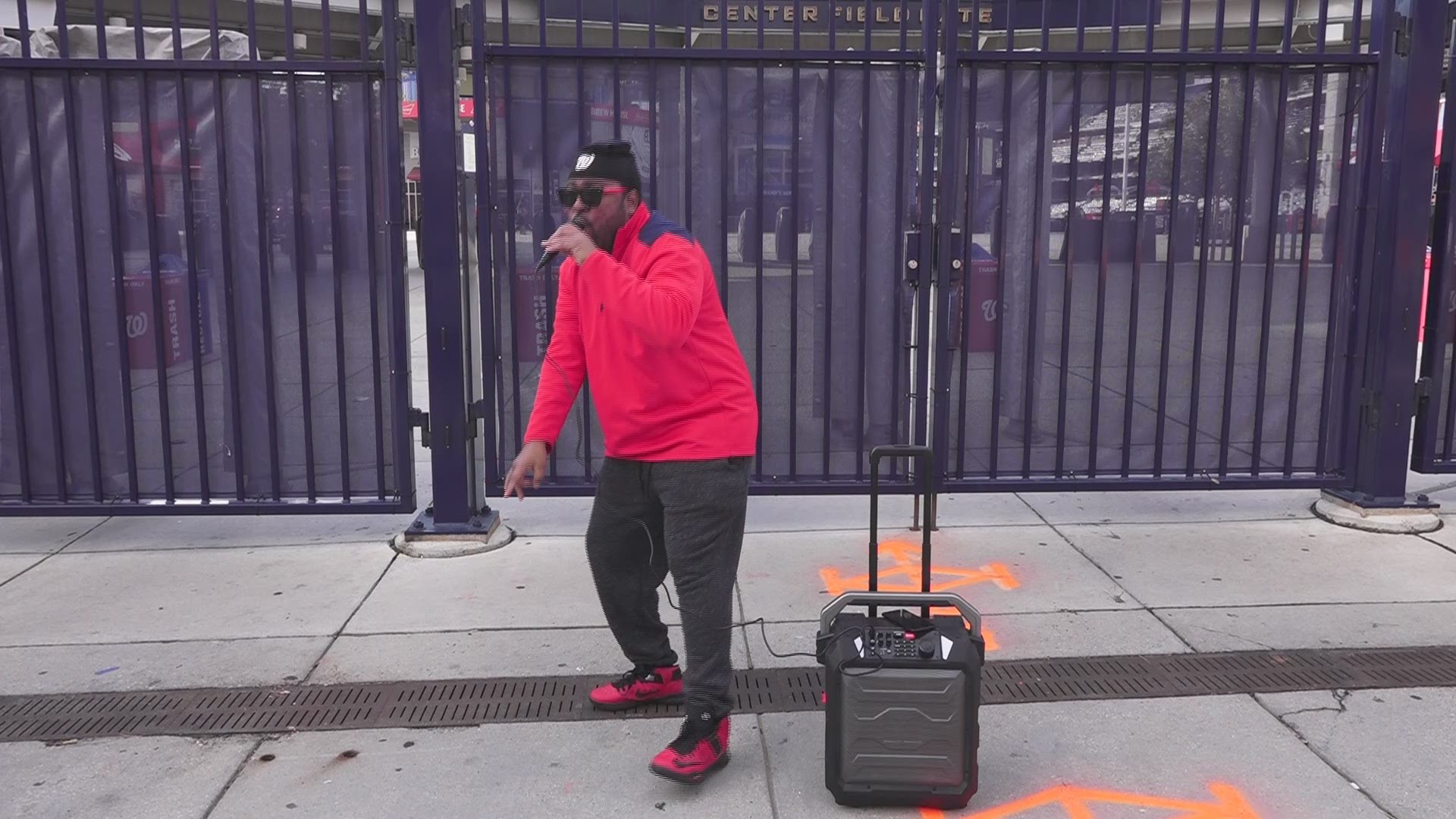 WASHINGTON — We know the full extent of Natitude that is being shown around town, but with the Nationals participating in their first World Series, the rest of the country may be wondering how D.C.stacks up as a truly great baseball city.

The personal finance website WalletHub released a report that determined the best places to be a baseball fan.

The report ranked D.C. as the 20th overall best city for baseball, trailing our neighbors in Baltimore who are ranked at 15th. But we did beat Annapolis, who was ranked as the 29th best baseball city.

With the Nationals leading the World Series 1-0, and the entire city immersed in Nationals mania, we can only hope that D.C. will rank higher in future editions of the study.

You can view the full report, click here. You can also see a few facts about the 115th World Series here.