Brian Dozier has donated $5,000 every time the Nats have won a playoff game

The Nats second baseman pledged $5,000 to schools in Haiti and Mississippi for every Curly W recorded throughout the playoff run. 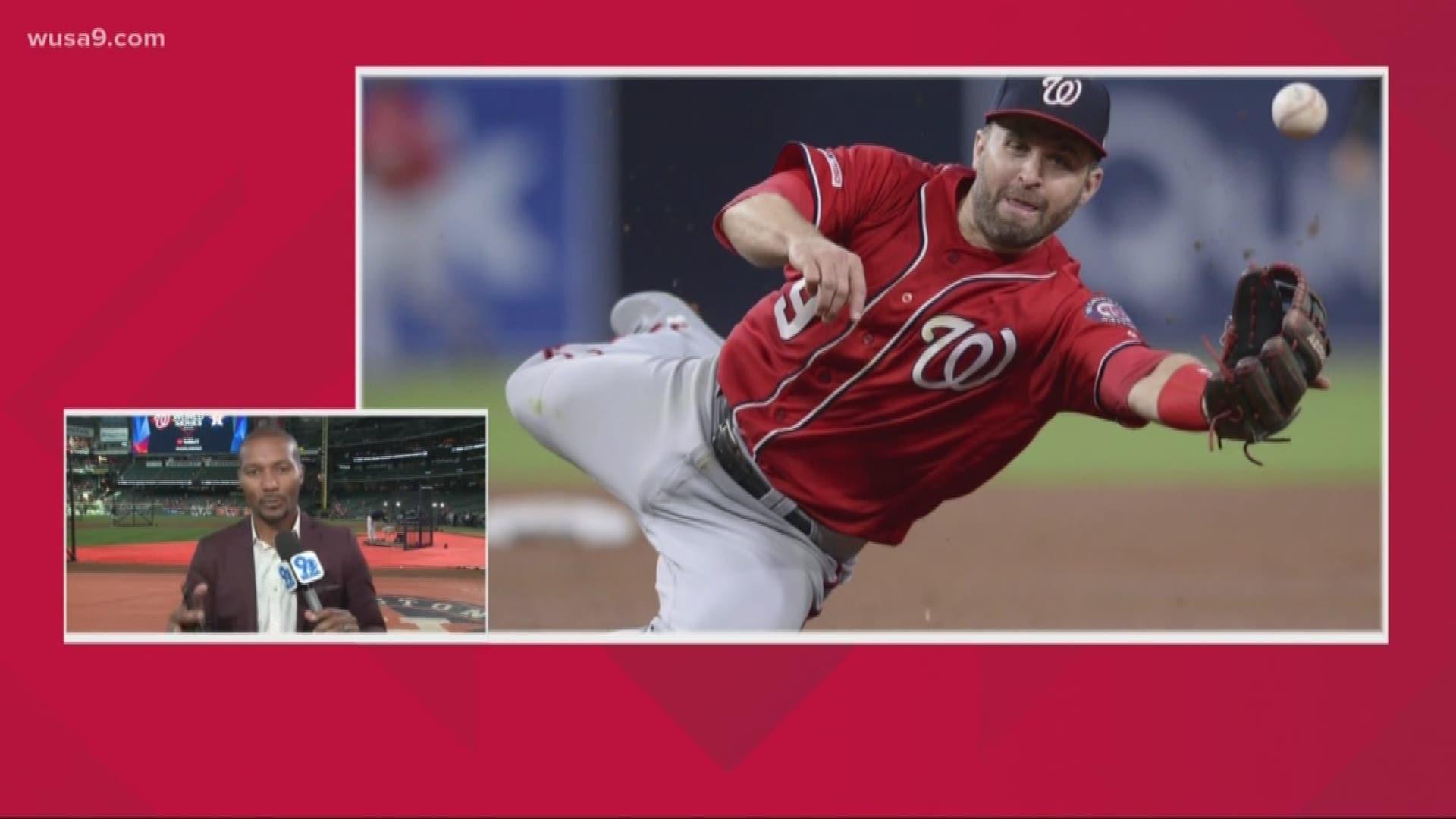 WASHINGTON — Each time the Nationals have won a playoff game, second baseman Brian Dozier has donated $5,000 to charity.

Dozier made the pledge before the postseason began through Big League Impact Foundation, a nonprofit founded in 2013 by St. Louis Cardinals pitcher Adam Wainwright and his brother Trey Wainwright.

Going into Game 2 of the World Series, the Nationals have won nine postseason games. Do the math, and Dozier has pledged $45,000 of his own money so far to charity.

As part of the "All Win Campaign," Dozier chose to donate to a high school he helped build in Ferrier Village, Haiti and Itawamba Crossroads Ranch in Fulton, Mississippi.

In 2018, Dozier rallied his teammates and fans to help raise $280,000 to build the secondary school in Haiti. Ferrier High School, which opened in September, became the only high school within 20 miles of Ferrier Village, allowing Haitian children the opportunity to continue education through 12th grade.

Itawamba Crossroads Ranch, near Dozier's hometown, provides a live-in community for adults with special needs. Currently the campus sits on 42 acres, but is looking to expand to accommodate more special needs adults.

Credit: AP
Dozier has pledged to donate $45,000 to charity so far during the Nats' playoff run. (AP Photo/Jeff Roberson)

RELATED: Nationals 2B Brian Dozier got his start in a Bethesda Summer League

Dozier, a Tupelo, Mississippi-native, got his start in 2006 at the age of 19 with the Bethesda Big Train, a summer collegiate baseball team that is part of the Cal Ripken Collegiate Baseball League.

Big Train Coach Sal Colangelo says Dozier's morals and work ethic set him apart, and he will be cheering with pride as he watches Dozier in the World Series.

The collegiate league recruits the best and brightest baseball has to over from all over the country. So far, the team has seen 16 players head to major league baseball, including Dozier. 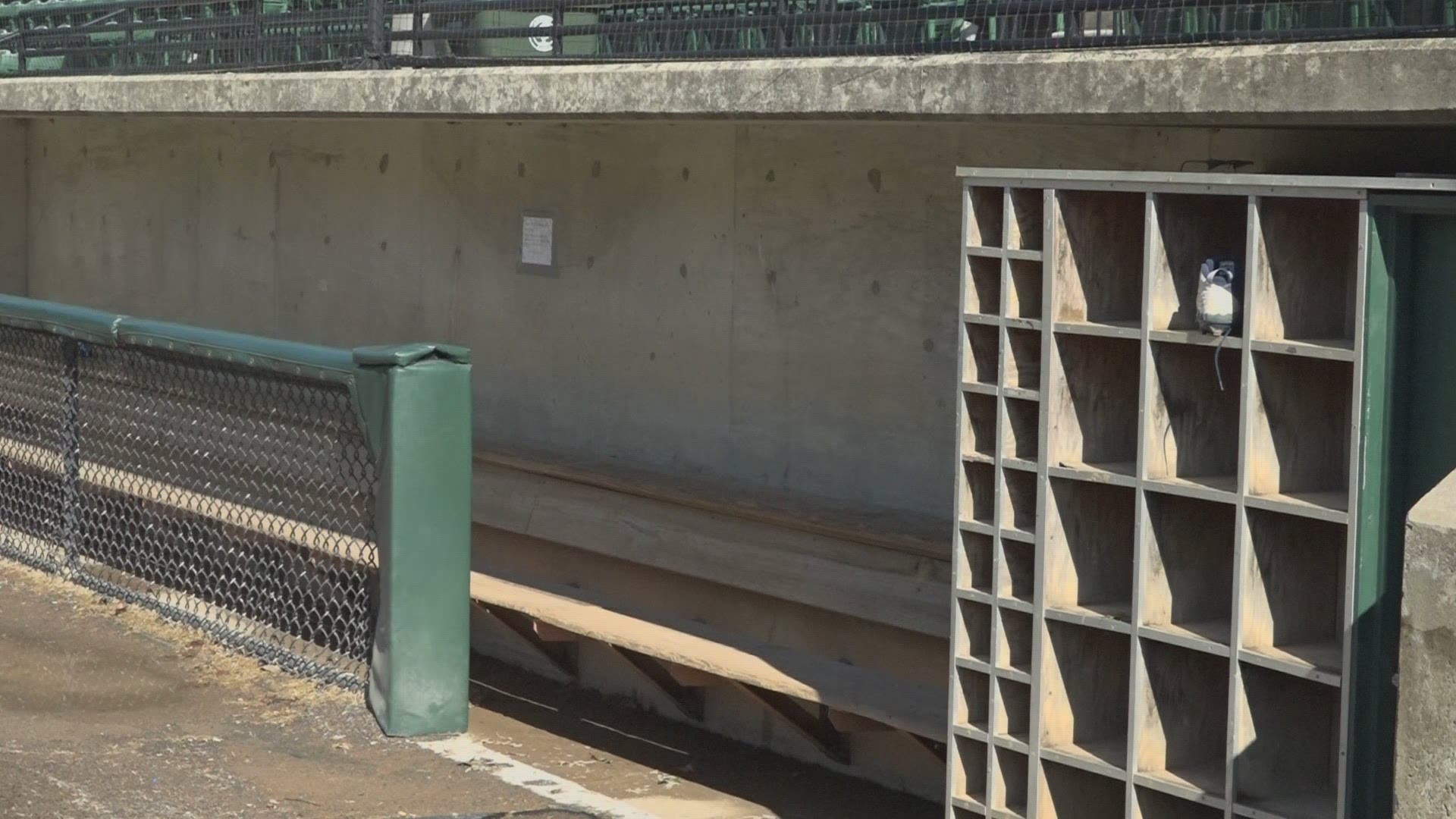 RELATED: Top 10 things to know about the Nationals in Game 2 of the World Series