Kopay was the first retired NFL player to publicly come out as gay in 1975. 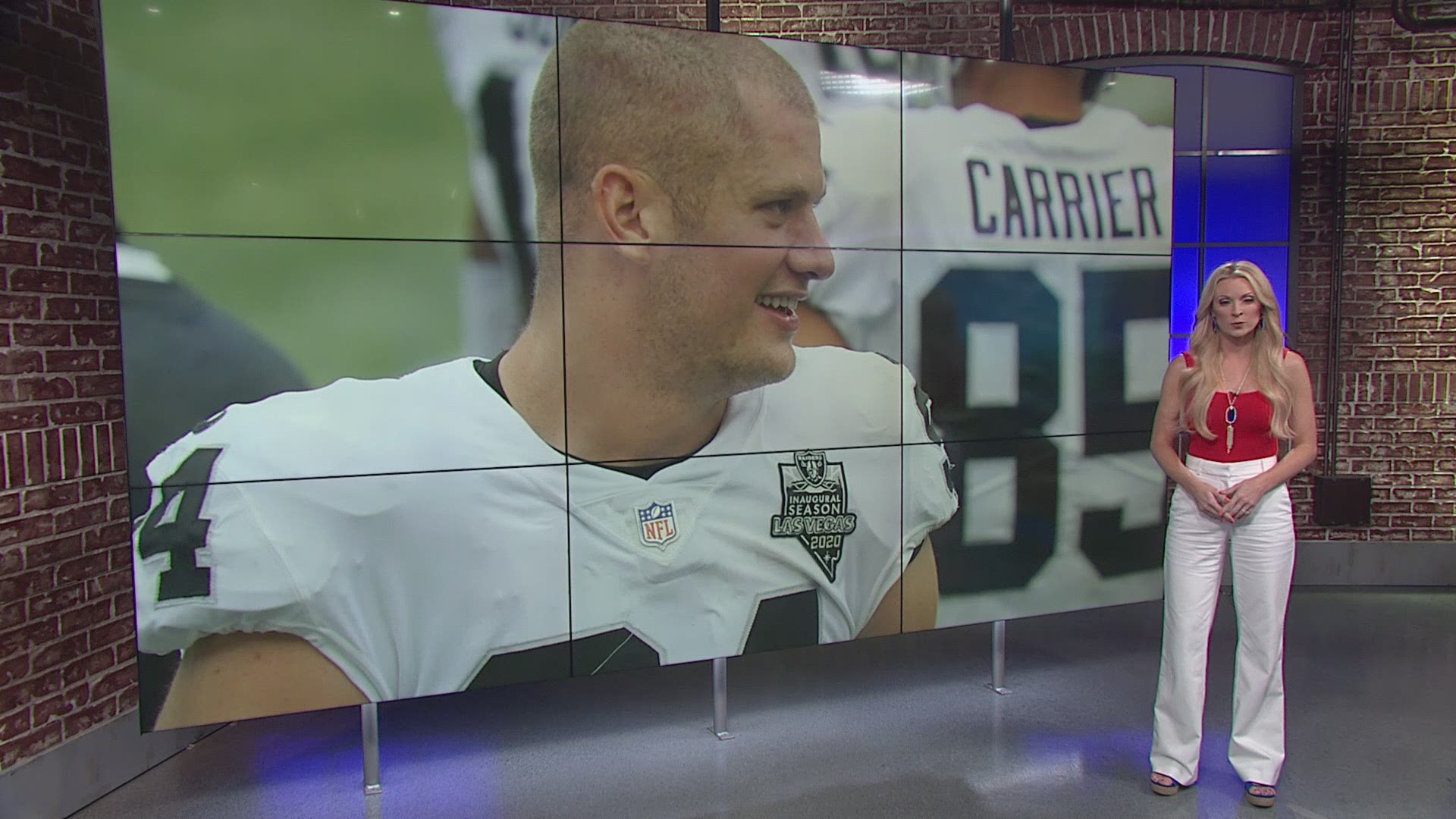 Nassib said in his upload that he did not choose to come out just now for publicity but rather to increase representation and visibility in the LGBTQ community, much like former Washington Football Team running back David Kopay, who became the first professional team athlete to publicly reveal his homosexuality, as confirmed in a 1977 article by the now-defunct Washington Star.

In doing so, Kopay became a trailblazer for queer athletes.

Kopay, who turns 79 later this month, played with Washington for the 1969 and 1970 seasons before brief stints with the New Orleans Saints and Green Bay Packers. He officially retired from football in 1972.

3 years later, Kopay stumbled upon an article by Lynn Rossellini in the Washington Star which chronicled the hardships of anonymous gay athletes. According to the University of Washington Magazine, the newspaper received quick backlash, with many readers sending in letters claiming the NFL had no gay players.

Credit: AP
San Francisco 49ers Dave Kopay (43) takes a pass from quarterback John Brodie, not shown, and skampers for about 18 yards before Packers' Willie Woods catches him and brings him down in the third quarter, Dec. 4, 1966. (AP Photo)

Wanting to change the narrative of homosexuality in sports, Kopay contacted Rossellini so that she could give her readers a face to the story. His exclusive interview in the Washington Star was published just two days later.

Kopay's announcement is considered a milestone among the queer community. In 2011, Outsports -- an LGBTQ-focused sports news site -- ranked Kopay's interview as the number one moment in gay sports history.

"Putting together this list of 100 top gay sports moments was not easy and we made some mistakes along the way," wrote Jim Buzinski, co-founder of Outsports. "When it came to picking the top moment, though, our experts were unanimous – it was Dave Kopay, the most significant gay athlete in modern history."

After coming out, Kopay continued to champion for LGBTQ rights. In 1977, he released a New York Times bestselling biography titled "The Dave Kopay Story" in which he offered a more intimate account of his experience as a gay football player.

The biography also revealed a brief fling with fellow Washington player Jerry Smith, who was one of the anonymous players quoted in Rossellini's 1975 article. Smith never publicly acknowledged his sexuality, and he died from AIDS in 1986, as stated in his obituary.

The two teammates played one season under legendary head coach Vince Lombardi, who famously instilled an inclusive and anti-homophobic atmosphere within the Washington Football Team, according to a ProFootballTalk.com article.

In recent years, Kopay has garnered more attention as a revolutionary gay athlete.

In 2006, he became an ambassador for the Federation of Gay Games -- a global organization that hosts international competitions for LGBTQ athletes. In 2007, he announced his intention to leave a $1 million endowment with the University of Washington's Q Center, a student LGBTQ outreach group.

After Kopay's revelation, five additional NFL players have also come out as gay during retirement: Roy Simmons (who played for Washington in 1983) in 1992, Esera Tuaolo in 2002, Wade Davis in 2012 and Kwame Harris in 2013.

Dave Kopay was the first #NFL player to come out as gay. He did so in 1975, when the world was much different.

Thank you, Dave, for paying dearly for coming out and inspiring us to be brave and live authentically.

I hope to meet him in the near future. 🏳️‍🌈 pic.twitter.com/agBATL1cIP

Other LGBTQ professional athletes have also credited Kopay as an inspiration, including the former world's number one female tennis player Billie Jean King, who tweeted about Kopay earlier this year.