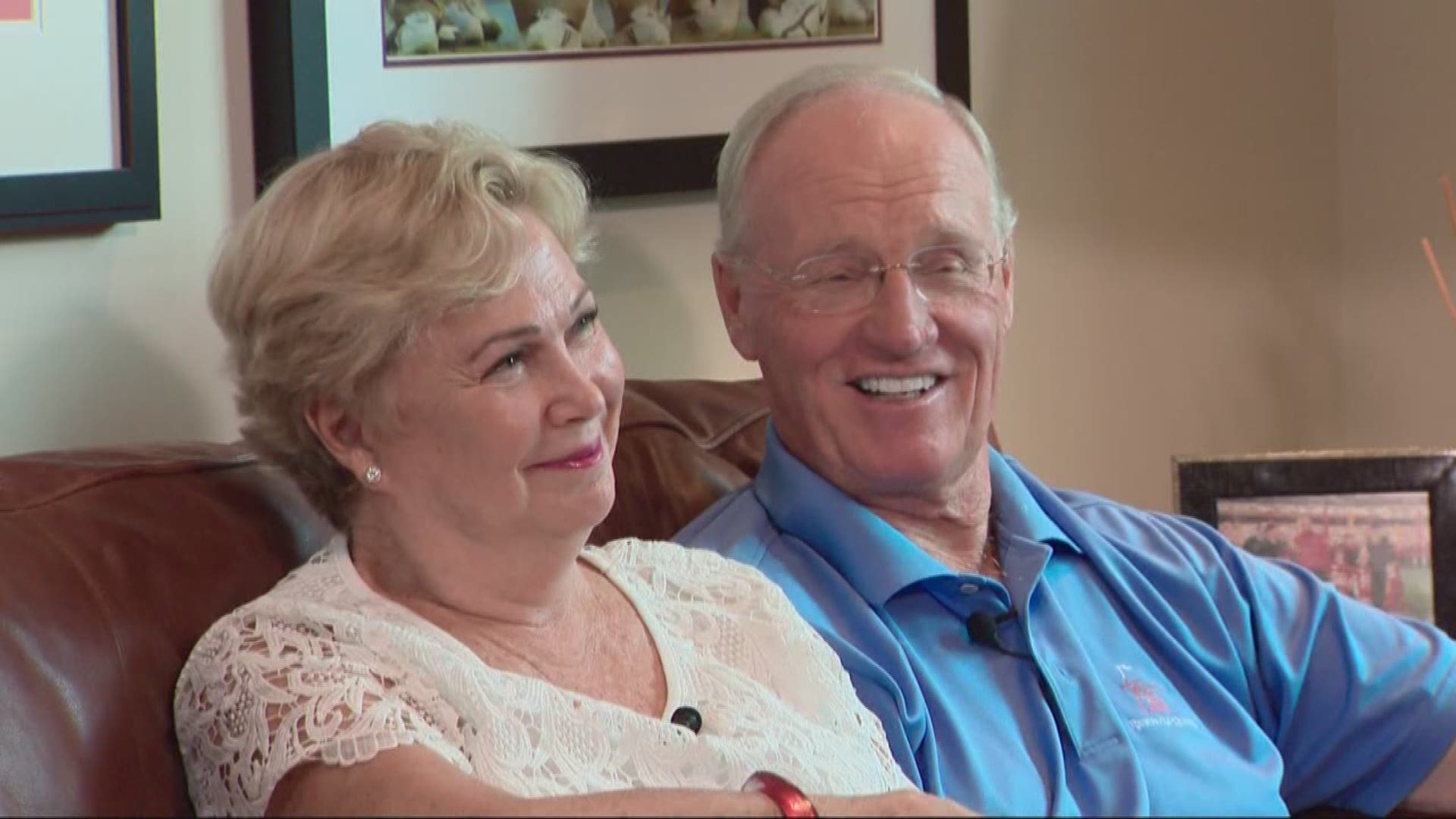 Schottenheimer was the eighth-winningest coach in NFL history. He went 200-126-1 in 21 seasons.

His last coaching job was in Virginia, where he was the head coach and general manager for the Virginia Destroyers in 2011 before the United Football League folded.

Schottenheimer went 8-8 in his lone season with Washington, before he was replaced with Steve Spurrier by owner Dan Snyder.

Statement from Dan and Tanya Snyder on the passing of Marty Schottenheimer pic.twitter.com/RHfL79AreY

Schottenheimer died Monday night at a hospice in Charlotte, North Carolina, his family said through Bob Moore, former Kansas City Chiefs publicist. He was moved to a hospice on Jan. 30.

The Schottenheimers have two children, including son Brian, who followed his father into NFL coaching and is currently is the quarterbacks coach and passing game coordinator for the Jacksonville Jaguars.

RELATED: Why not everything benefits the home team for this Super Bowl

RELATED: Who is the best player in the Super Bowl not named Brady or Mahomes?