'I thought he was going to live forever': Magic Johnson pays tribute to Kobe Bryant 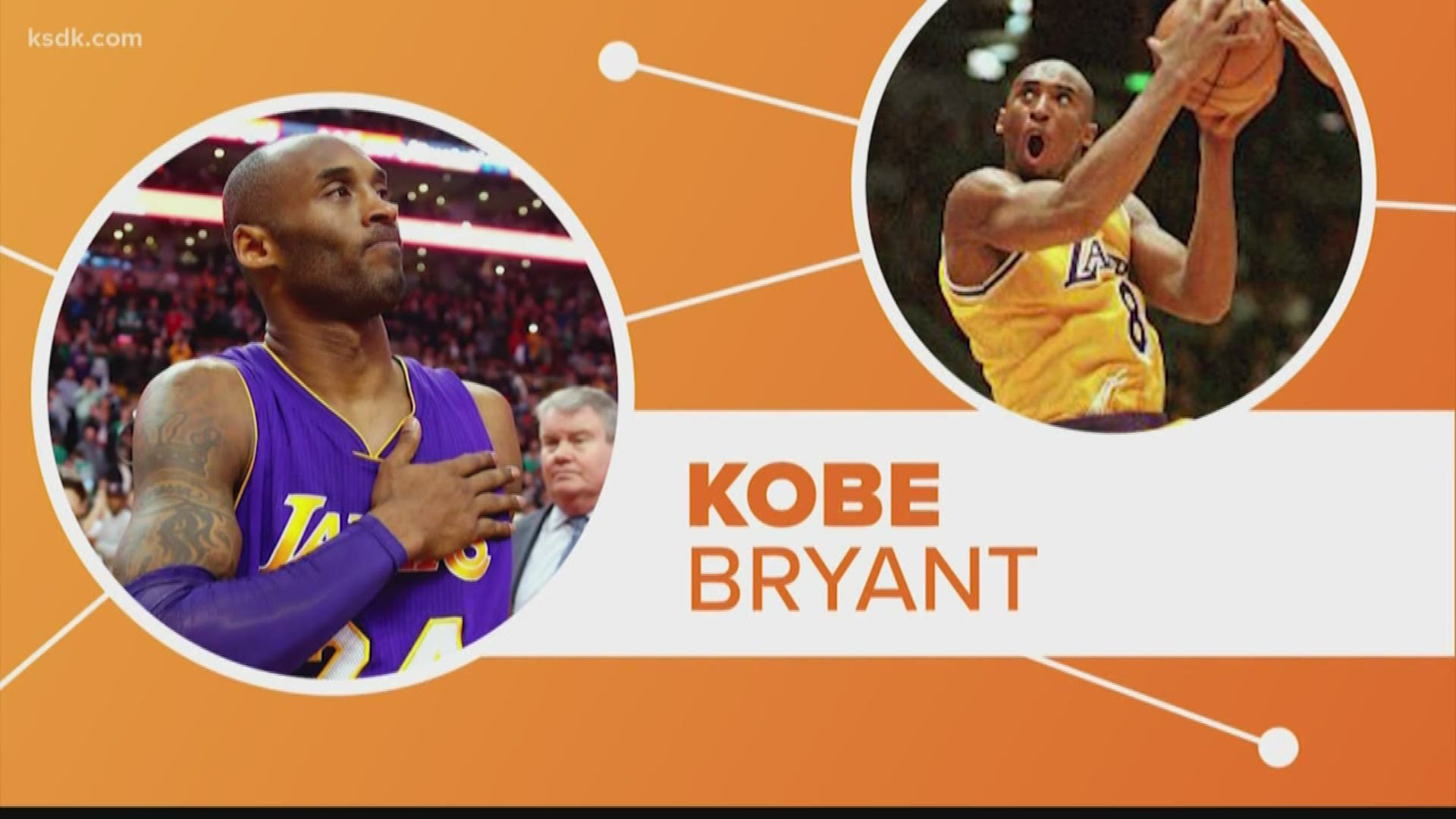 NBA legend Magic Johnson spoke movingly about Kobe Bryant's legacy on and off the court in an emotional phone interview with CBS Los Angeles.

Kobe Bryant and his 13-year-old daughter, Gianna, were among nine people killed in a helicopter crash near Los Angeles on Sunday

In the heartfelt tribute, Johnson shared moments that he had with Bryant, and reflected on their relationship, his impact on the city of LA and his role as a father.

"We will always remember what Kobe Bryant did on the court. We will remember what he did off the court and for the city. I do not think right now that we can put it into words what he meant for Los Angeles. I will miss him," Johnson shared.