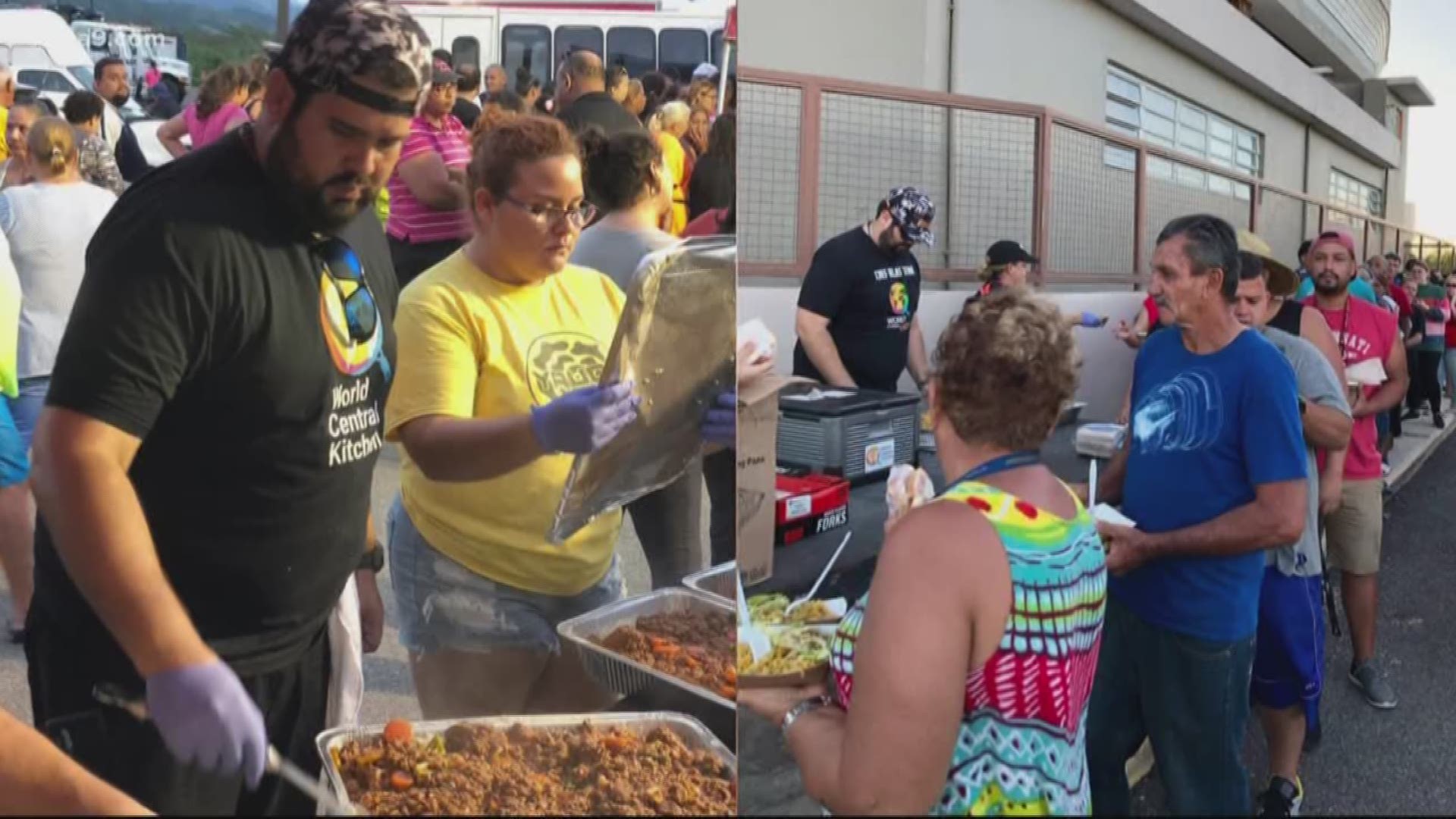 WASHINGTON — Washingtonians already know that chef José Andrés is a force to be reckoned with in any kitchen, but he took his skills to a new court on Friday, playing in the NBA All-Star weekend's celebrity game.

Andrés played on "Team Wilbon," coached by ESPN commentator Michael Wilbon and captained by the rapper Common, who was named the MVP of the game. Andres' team won 62-47 at Wintrust Arena in Chicago.

While Andrés didn't see much playing time, he got big laughs from his teammates during a halftime pep talk from Wilbon, as he jokingly tells the coach to take him out once they hit a 20-point lead so as not to discourage the other team too much.

Never one to shy away from the opportunity to use his platform to make a statement, Andrés wore jersey number "51" to represent his support for D.C. statehood. He was also seen repping the home team, as he warmed up in a Wizards jacket.

RELATED: House of Representatives will vote on making DC the 51st state

He took to Twitter hours before the game to let his fans know he had been taken practice very seriously, practicing with fellow Spaniard and retired ball player, José Calderon.

It's not the first time Andrés' has spent time in the spotlight.

In 2019, he introduced the film "Roma" at the Oscars, alongside Diego Luna.

He threw out the first pitch in Game 5 of the World Series, the first MLB game Donald Trump had attended during his presidency.

Of course, the chef is well-known for his humanitarian efforts with World Central Kitchen, serving 3.5 million meals to Puerto Ricans after Hurricane Maria in 2017, and more than 12,000 meals on the island after recent earthquakes.