The 32-year-old fan favorite played four seasons with the team. Norman had 235 tackles and 7 interceptions with Washington. 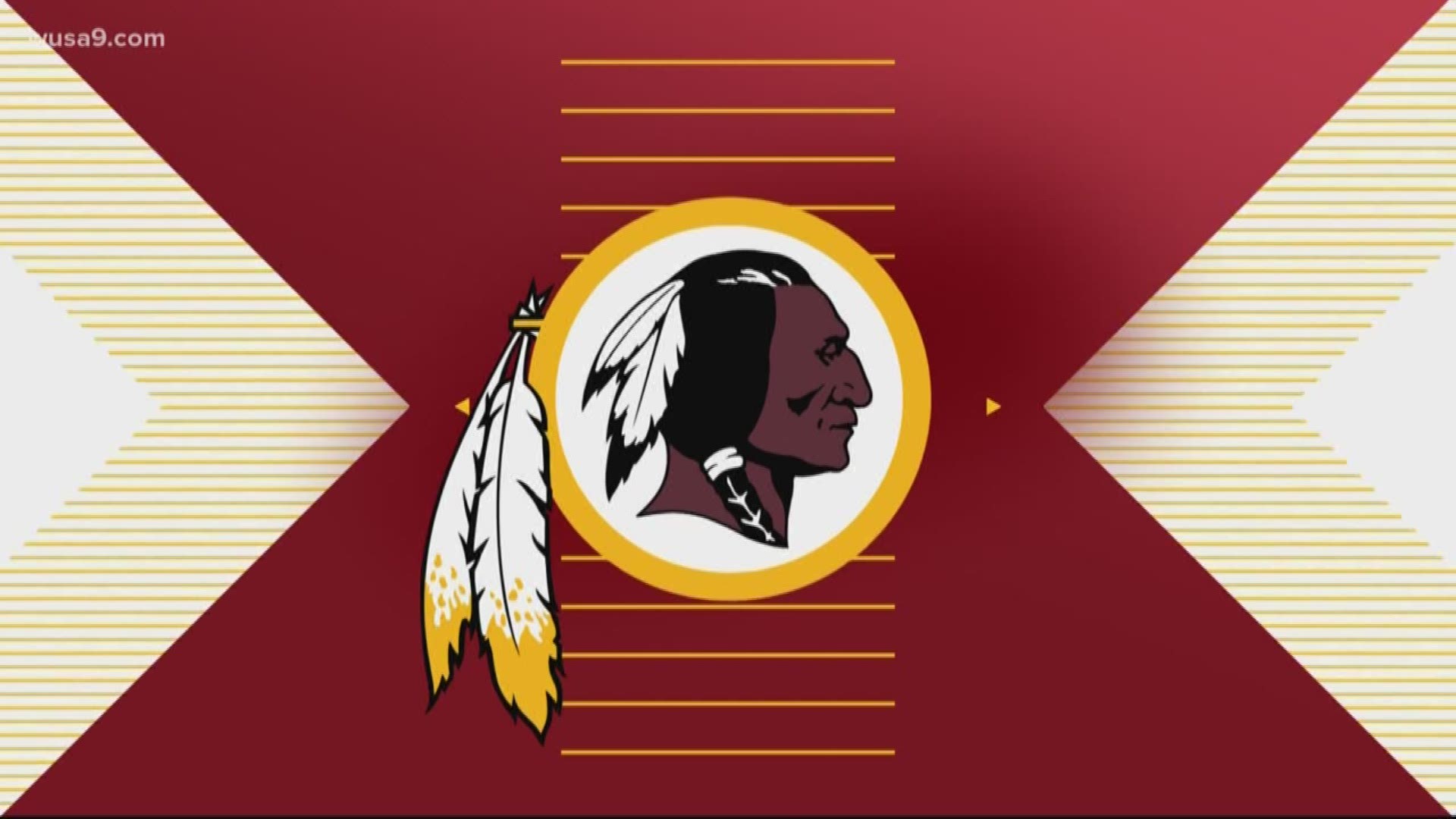 The 32-year-old has played four seasons with the team. Norman had 235 tackles and 7 interceptions.

In the final year of his contract, Norman was owed $12.4 million by Washington.

Drafted by the Carolina Panthers in 2012, Norman has history with their then-coach Ron Rivera, who was named as Washington's head coach in January.

The fan favorite was also very active in the DMV community. He has handed out blankets and clothing to the homeless population.

His love for community and charitable works extended to his hometown of Greenwood, S.C., where he took out a full-page ad to share his blessings with churches in the area.

Norman also has his own foundation called Starz24, with the mission to provide enrichment to children through community events and youth programs, according to the website.