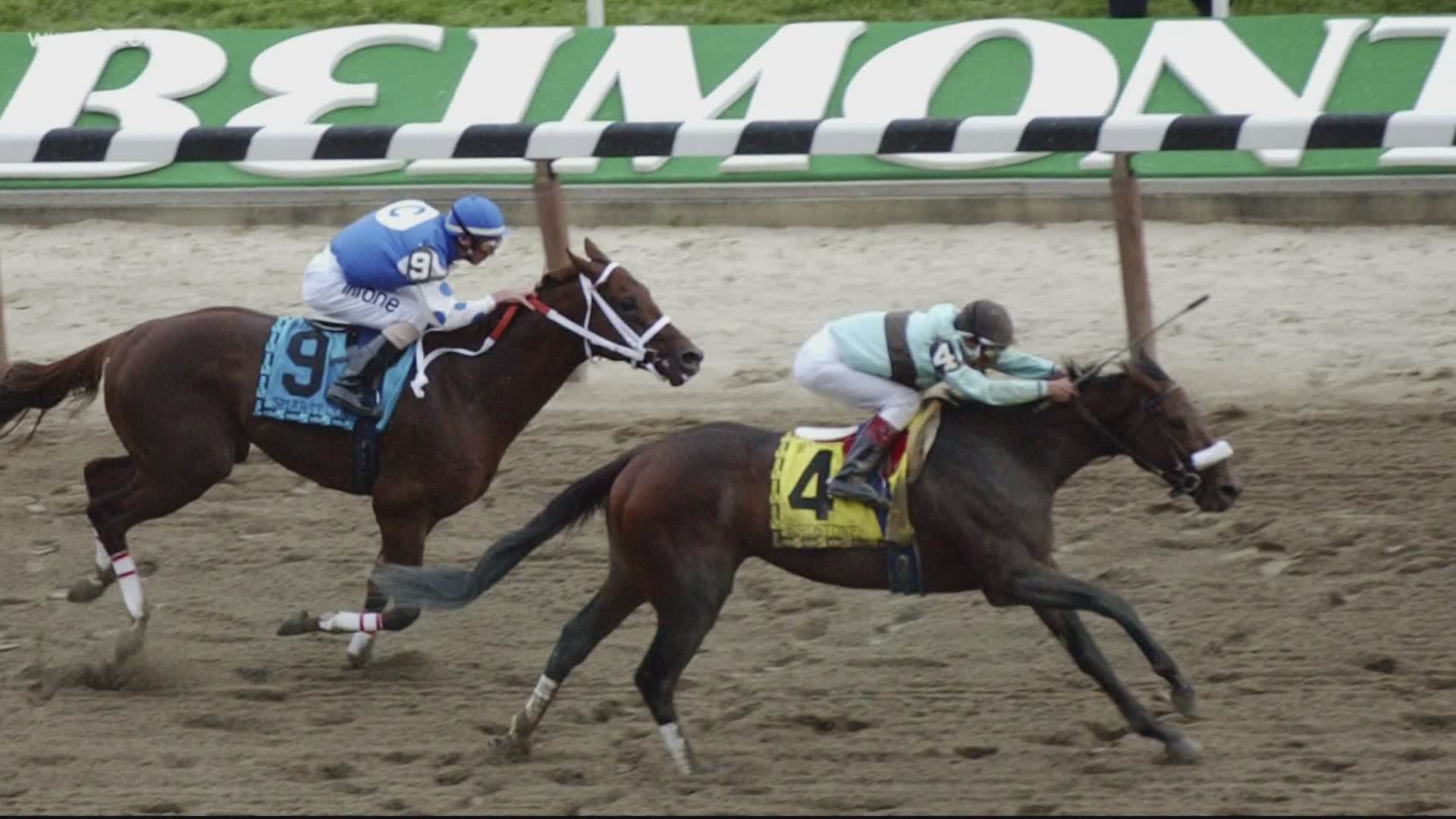 WASHINGTON — For the first time in 89 years, the Kentucky Derby will not kick off horse racing’s Triple Crown. Instead, those honors will now go to the Belmont Stakes, which will be shortened and fans will not be allowed.

That means that Maryland's Preakness race will host the final leg of the Triple Crown. But change isn’t always easy. How will these changes affect those hoping for a once in a lifetime moment on the track? Trainer John Servis knows all too well how fleeting these amazing horse racing moments can be.

The year was 2004, and the horse that captured America’s attention was Smarty Jones, winning the Kentucky Derby and then winning the Preakness Stakes by a record margin. He fell just shy of the Triple Crown, finishing second in the Belmont Stakes.

"I’ve been very fortunate," Smarty Jones trainer, Servis, said. "I’ve had some nice horses, but I don’t know if I’ll ever have a horse like that. He was a very special horse."

Now, 16 years after Smarty’s miraculous run, Servis is training another Triple Crown hopeful, Mischievous Alex. But, training during a pandemic, and with the races pushed to new dates, comes with some challenges.

The first leg of the Triple Crown is now set for June 20 at Belmont Stakes. The Kentucky Derby will take place the first Saturday in September, which means we could see a Triple Crown winner at the Preakness Stakes on Oct. 3.

“I like it because it’s a local track, and I like the feel of the place," horse owner John Fanelli said. "It can help the region in racing, and the Northeast region, it can help greatly."

Fanelli owns NY Traffic, a horse that qualified for this year’s Derby when it was originally set to be in May, and now hopes the fall weather and extra prep time will benefit his horse even more.

While the atmosphere will be different, with no fans in the stands, at least horse racing is returning.

"Just want to get back to racing," Servis said. "I'm looking forward to things opening up, and just get back in business."