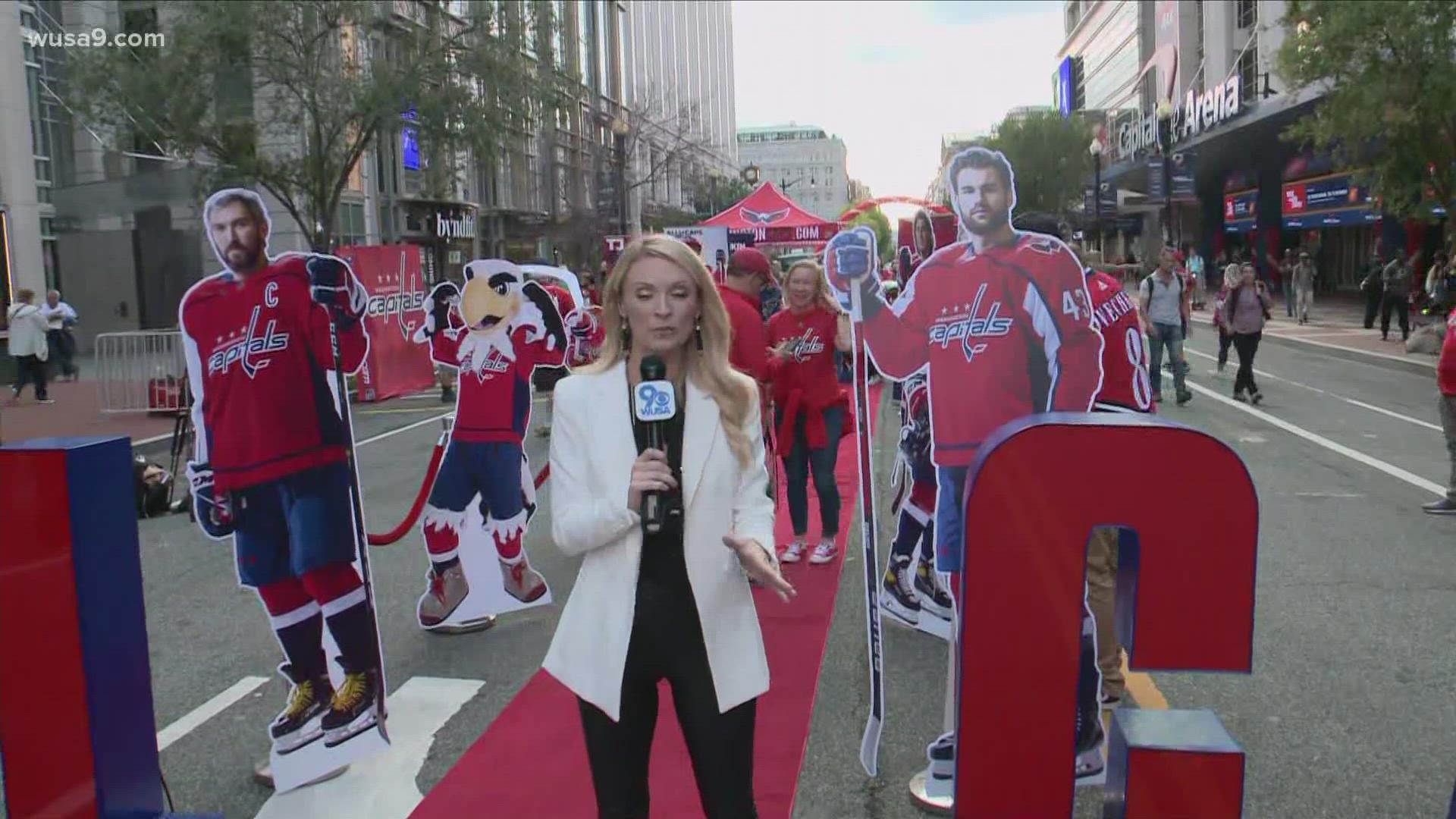 WASHINGTON — Hope springs eternal at Capital One Arena with the NHL season set to kick off for the Washington Capitals Wednesday night against the New York Rangers. To celebrate fans coming back to their first home opener in two years, the Caps are putting on a fun, fan-centric red-carpet event ahead of the puck drop.

Fans are invited to attend "Rock the Red Carpet" outside the F Street Northwest entrance from 4-6:30 p.m. with appearances from alumni Karl Alzner, Peter Bondra and Rod Langway. The Capital One "Fan Van" will also be parked along F Street for attendees to engage with and win exclusive prizes.

Festivities will feature stilt walkers, bubble hockey, face painters, and photo opportunities on the red carpet. In addition, Northern Virginia-based band “Junkfood” will perform in front of Capital One Arena before the game.

Inside the arena, the Capitals are hoping to rebound from last year's second-place finish in the East division to their rival Pittsburgh Penguins and their third consecutive first-round exit from the playoffs, most recently to the Boston Bruins.

The Caps will have a full slate of 82 regular-season games following the shortened 2020 season of only 56 games due to COVID. This year the NHL expanded to 32 teams with the addition of the Seattle Kraken.

Pull the insulation off the ice, wipe down the glass-it’s opening night for #allcaps at Capitol One Arena! @Capitals take on the @NYRangers. pic.twitter.com/EHskKiYJOT

Caps fans in attendance at the opener will receive a schedule magnet and see the debut of new and enhanced special effects, individual player introductions and new video content including the team intro video.

New this year is the Caesars Sportsbook that allows for sports betting in Capital One Arena. The sportsbook is the first of its kind to open in a US professional sports facility.

WUSA9's Sharla McBride will be live pre-game from the 'Rock the Red Carpet' event with the latest including an interview with CEO of monumental Sports and Capitals owner Ted Leonsis. Stick with WUSA9 Sports for the latest in Capitals action. 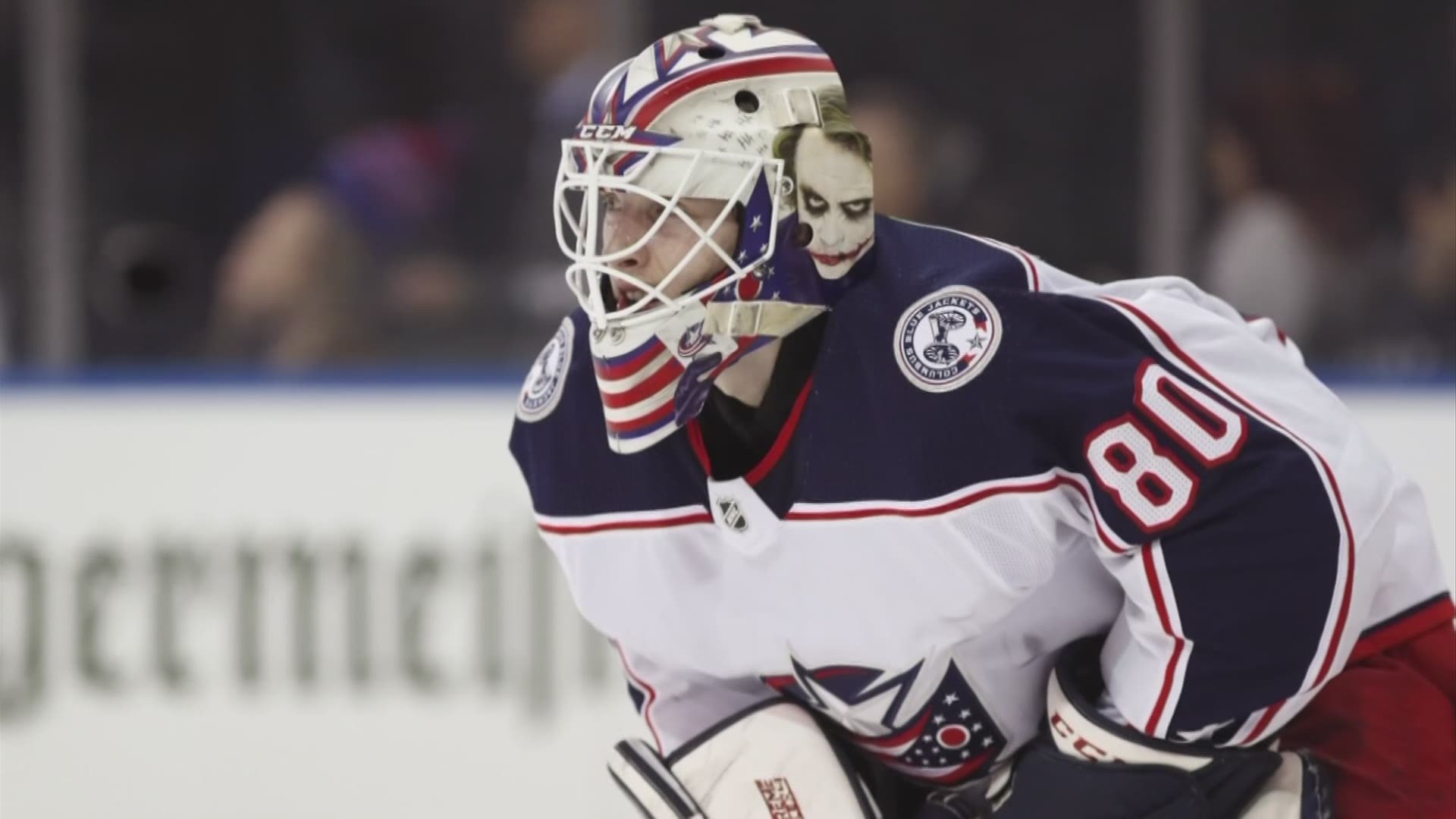