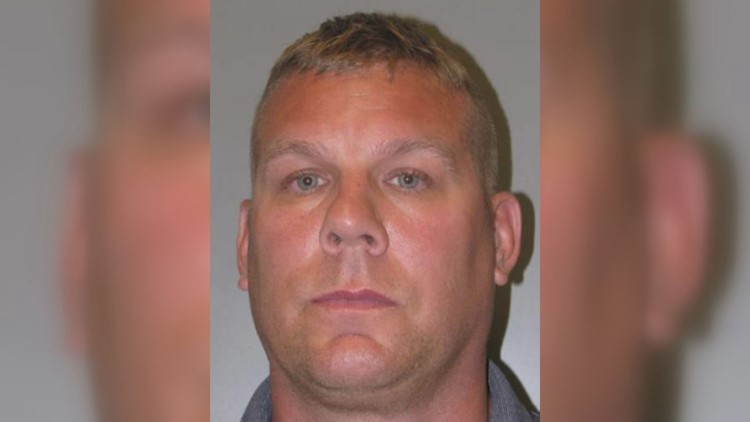 According to Montgomery Community Media, which first reported the story, Cilento is accused of pushing his wife down some stairs at their home.

The football coach has been placed on administrative leave by the Bullis School.

According to Maryland court records, Patrick Cilento has been charged with second degree assault.

If convicted of second degree assault, Cilento faces up to 10 years in jail and a fine of $2,500.

According to court records, a trial date has been set for July 19.