Heinicke, a former ODU Monarch, once played in Carolina when Ron Rivera was the head coach. 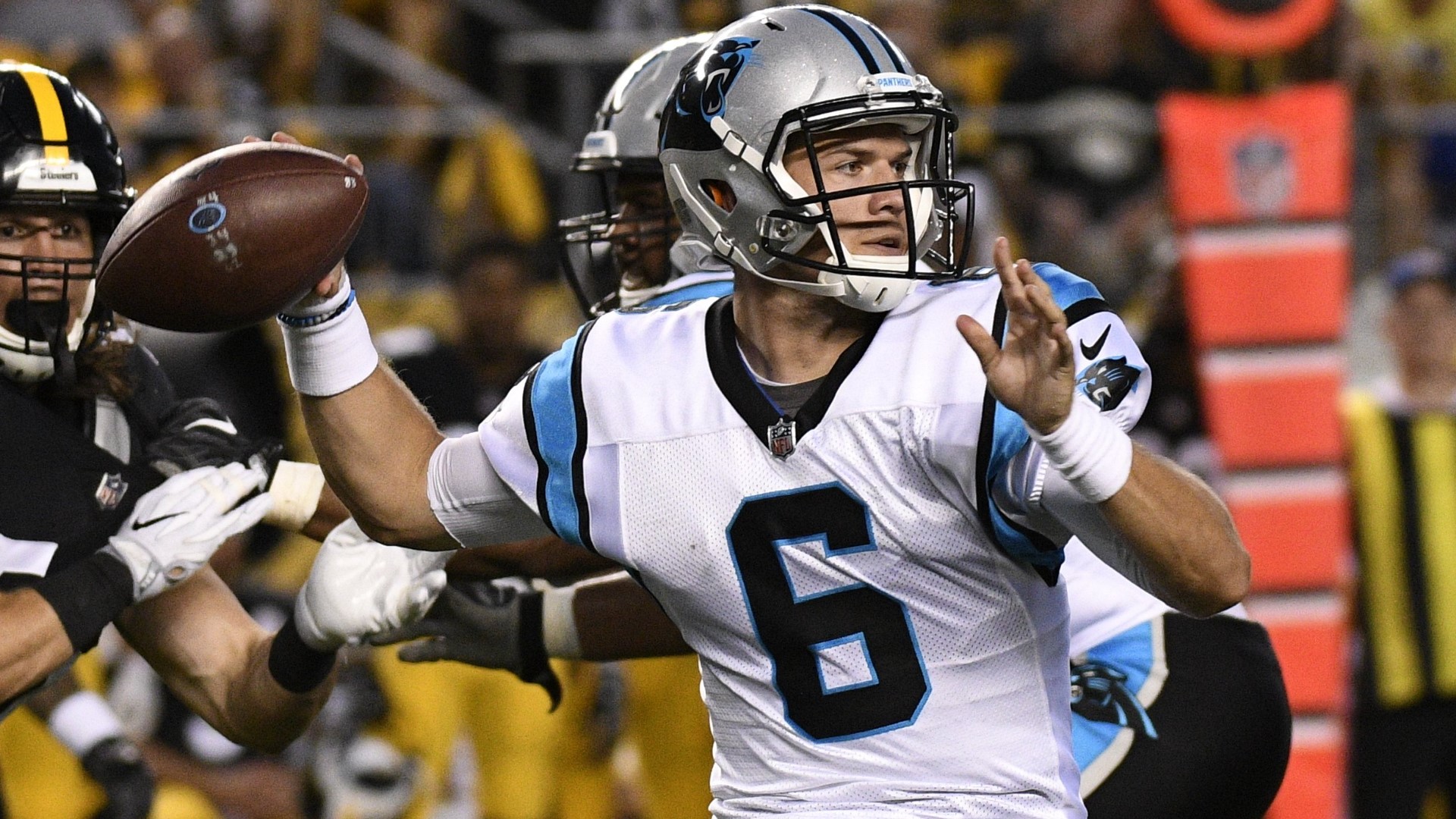 ASHBURN, Va. — While Dwayne Haskins gets another chance to start at quarterback for Washington when they host Seattle on Sunday. His backup will be former Old Dominion Monarch, Taylor Heinicke. The 27 year old was on the team's practice squad before getting moved up.

Heinicke has spent time with the Vikings, Patriots, and Texans. HIs most extensive came with the Carolina Panthers in 2018 when Ron Rivera was the head coach. “Taylor’s a sharp dude. He picked it up right away. I have no issues with having to play him come Sunday if there was an emergency situation that we had to put him in", says Rivera.

He proved plenty during his time at Old Dominion where he passed for almost 15,000 yards to go with 130 touchdowns in 4 years. “First of all, he’s a good athlete. He really is. He has tremendous athletic ability, good speed, good quickness. He’s got a good arm. He can make most throws in this league. He’s a little bit of a gunslinger. He’s got good toughness about him. He’s a quick decision maker", says Rivera.