Nats reliever Harris out with blood clot in pitching arm 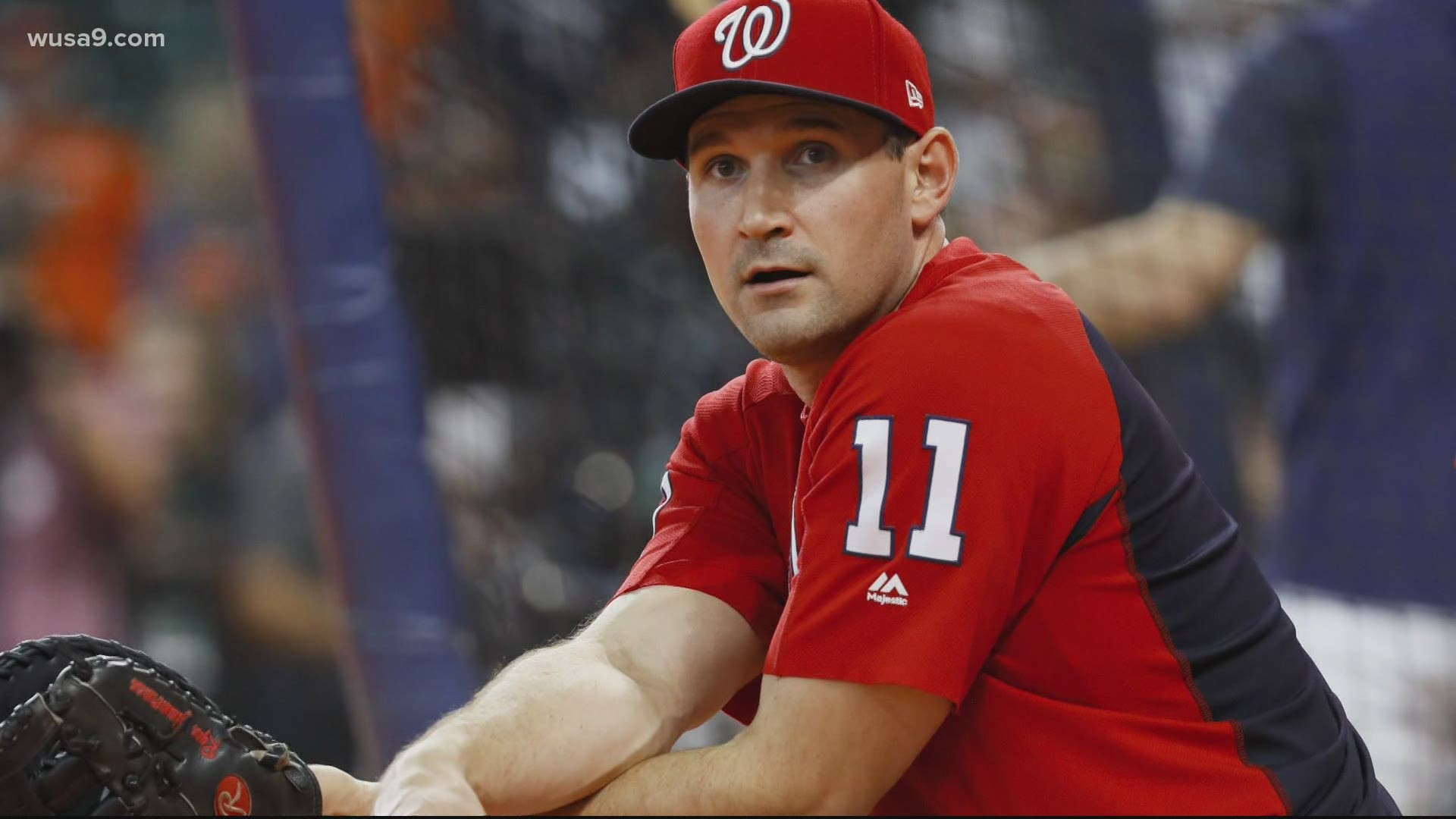 WASHINGTON — Washington Nationals reliever Will Harris has a blood clot in his right arm and the team doesn't expect him to be in the bullpen on opening day.

“I don’t know much about what’s going to happen here. But for me, when somebody mentions something like that, it’s kind of a scary deal,” Martinez said. “Until we know more about it, then I got to assume that he’s going to not start with us this season.”

The Nationals open on April 1 at home against the New York Mets.

“He felt weird his last outing,” Martinez said. “So we kind of backed off a little bit, got an MRI, and in the arm was a little small blood clot.”

Harris last pitched in an exhibition game on March 9, throwing one scoreless inning against the Houston Astros. The right-hander appeared in a “B game” on Saturday.

Harris, then with Houston, gave up a go-ahead, two-run homer to Washington’s Howie Kendrick in the seventh inning of World Series Game 7 two years ago, a game the Nationals won 6-2 for their first title.

Harris has been expected to be a part of a formidable back end of the bullpen along with Brad Hand and Daniel Hudson for Washington, which finished last season tied for last in the NL East.

Credit: AP
File-This is a 2021 photo of reliever Will Harris of the Washington Nationals baseball team. Harris has a blood clot in his right arm and is leaving spring training camp to be examined by a specialist, manager Dave Martinez said Friday, March 19, 2021. (Mary DeCicco/MLB Photos via AP)