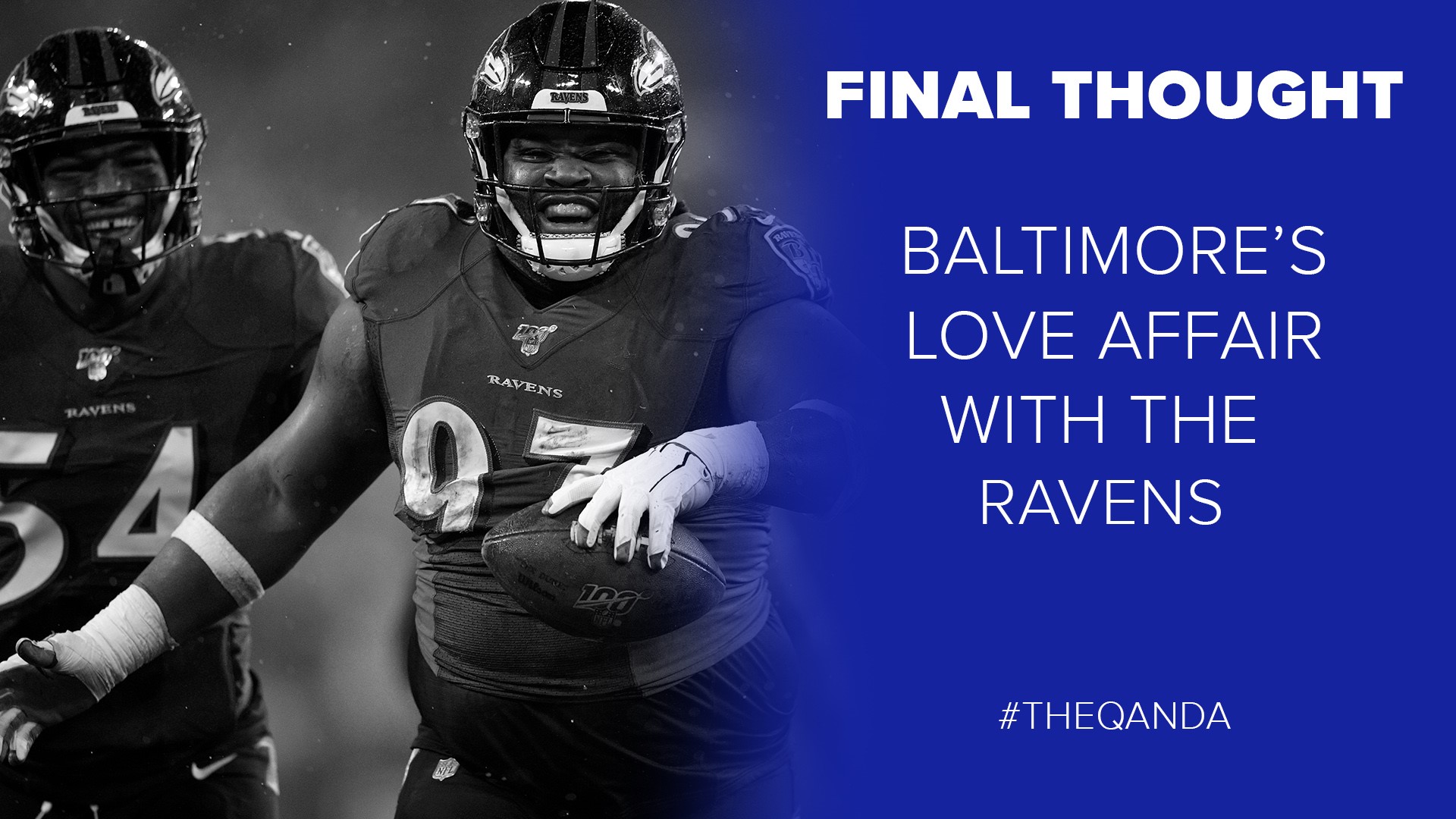 "We certainly look forward to hosting Governor Lee, but that’s where our good hospitality will end because I have ‘big truss’ that the Ravens are going to take out the Titans," Governor Hogan said.

"I am honored to be with Governor Hogan and appreciate his invitation to join him for this exciting playoff game," Governor Lee said. "It’s fitting to have Governor Hogan eat some Nashville Hot Chicken because the Titans are certainly going to be bringing the heat on Saturday."

Governor Lee and his wife Maria are a family divided when it comes to football, as Mrs. Lee was raised in Silver Spring and attended the University of Maryland at College Park.

On Jan. 8, the Baltimore Ravens have invited entertainer Wink Martindale to its game after he spoke to TMZ Sports about wanting tickets due to the name he shares with the team's defensive coordinator.

Don "Wink" Martindale has been the Ravens defensive coordinator since 2018 and has been a coach with the Baltimore since 2012.

In his interview with TMZ Sports, Martindale joked that he would sue for the rights to his name. But seemed in general to find the coincidence humorous.

While the two may not know each other, the elder Martindale has heard his name mentioned a few times on Ravens broadcast, because he shares it with the Baltimore coach.

Hollywood's Martindale does not have any affiliation with the Ravens, nor did he grow up close to Baltimore. But the gesture by the Ravens and its staff is certainly a humorous one.

The 86-year-old is best known for his role as a game show host throughout the previous decades for shows like Tic-Tac Dough, Gambit, High Rollers and Debt.

“We offered. We sent an email to his people,” Ravens coordinator Martindale said Thursday. “It’s up to him if he wants to go. I think it would be great.”