Washington selected the contract of outfielder Gerardo Parra from Triple-A Rochester on Sunday. 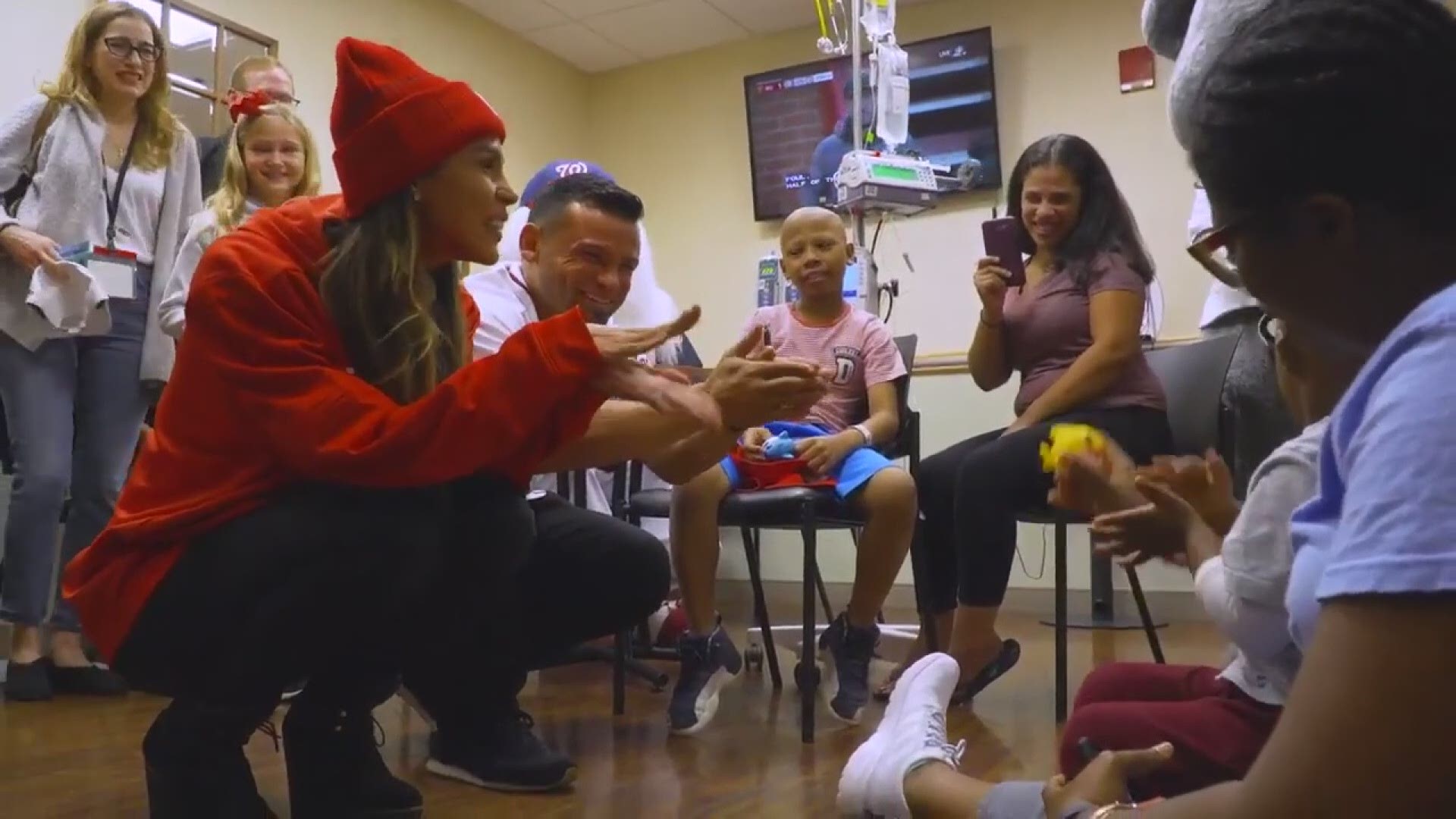 WASHINGTON — The “Baby Shark” is back with the Washington Nationals.

Washington selected the contract of outfielder Gerardo Parra from Triple-A Rochester on Sunday, bringing back the player whose walkup music of the children's song became a theme of the Nationals' run to the 2019 World Series title.

Parra, a two-time Gold Glove winner, signed with Washington in May 2019 and hit .250 with eight homers and 42 RBIs, then spent last season with the Yomiuri Giants of Japan's Central League.

“It's good to have him back,” Nationals manager Dave Martinez said. “I told him for today be ready to pinch hit when needed and be ready to play anywhere in the outfield.”

Parra entered as a pinch-hitter in the seventh inning against the New York Mets and doubled, then scored on Kyle Schwarber's third home run of the game.

Andrew Stevenson, Washington's fourth outfielder, was put on the 10-day injured list Friday because of a strained oblique muscle.