Patrick Ewing is returning to Georgetown. 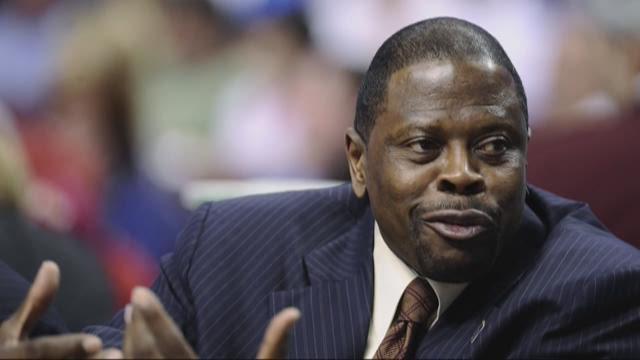 Georgetown has hired Patrick Ewing to be its men's basketball coach, bringing the Hoyas legend back to the school he helped build into a national power as a player in the 1980s.

Georgetown announced the hiring on Monday. Ewing led the Hoyas to their only national championship in 1984, and now he takes over for the son of the man who coached him at Georgetown. 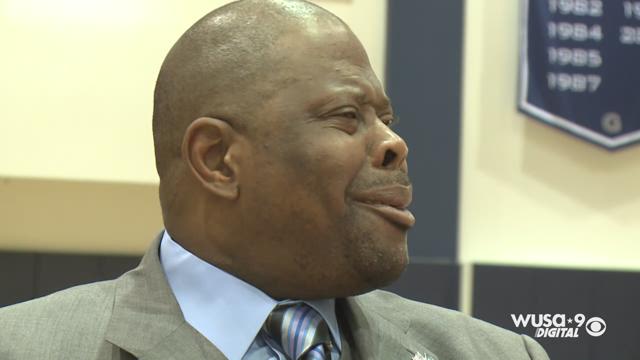 John Thompson III, the son of Big John Thompson, was fired last month after two consecutive losing seasons.
Ewing has been an assistant coach with the NBA's Charlotte Hornets and had hoped for years to land a head coaching job in the pros.
The blog Casual Hoya first reported the hire.