There was no change in Johnson’s condition from Saturday, when he was also critical but stable at Tallahassee Memorial. 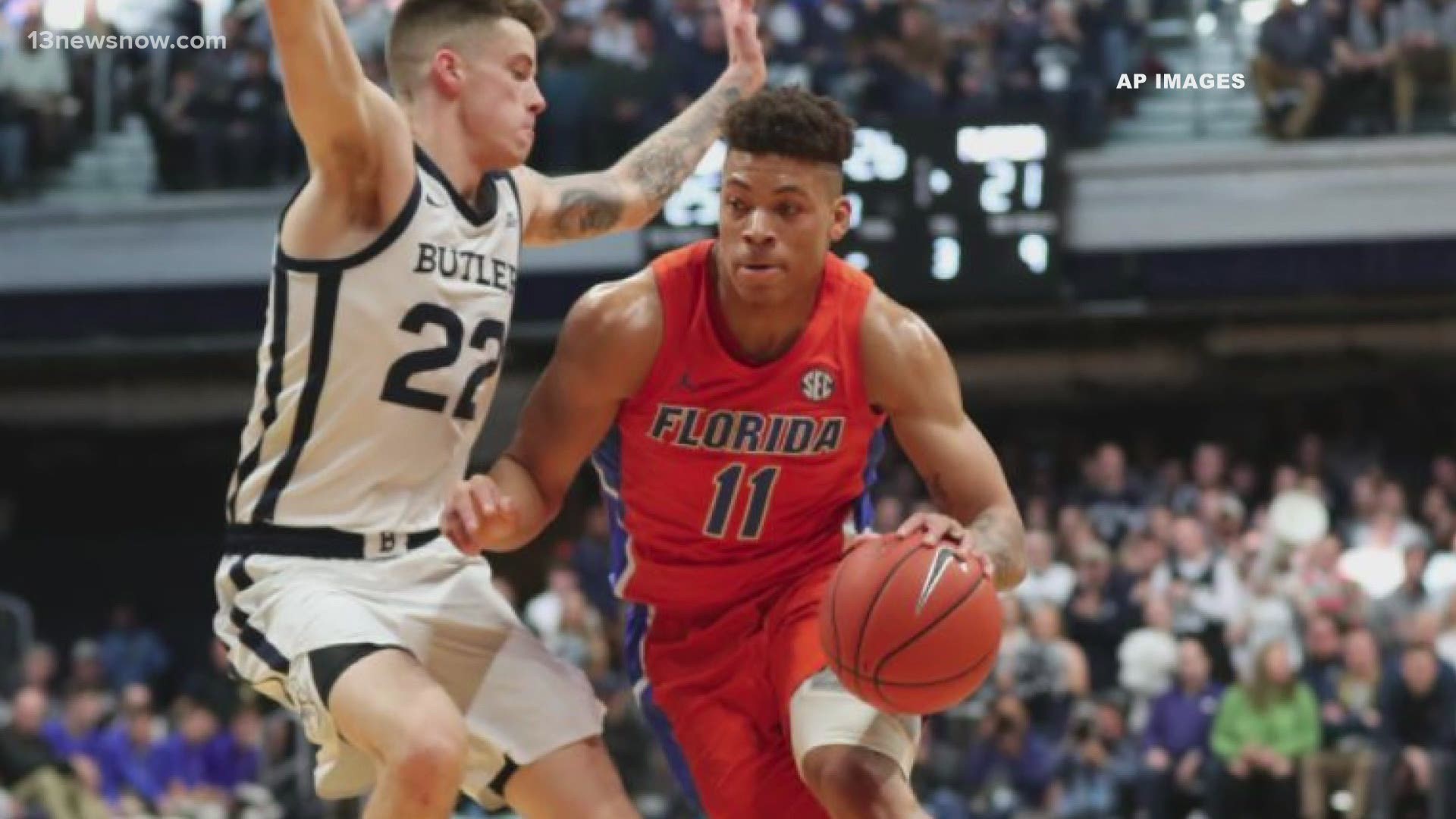 TALLAHASSEE, Fla. — Florida forward Keyontae Johnson remained in critical but stable condition at a hospital, the team reported Sunday, one day after he collapsed on the court during a game at Florida State.

There was no change in Johnson’s condition from Saturday, when he was also critical but stable at Tallahassee Memorial.

No details have been released about what might have caused Johnson to crumple to the floor as teams came out of a timeout early in the game.

The Southeastern Conference’s preseason player of the year was moved to a stretcher and carried off the court as teammates, coaches, staff, fans and others watched in disbelief.

ESPN declined to show any footage of the incident. According to some who witnessed Johnson’s medical emergency, he was standing and suddenly fell forward and landed on his face. His eyes were open and he had blood on his face and neck, according to photos obtained by The Gainesville Sun.

The Gators announced that Johnson was in critical and stable condition less than an hour after his ordeal. The American Hospital Association defines patients in critical but stable condition as having “vital signs that are unstable and not within normal limits. Patient may be unconscious. Indicators are unfavorable.”

Florida sent one of its jets to Norfolk, Virginia, to get Johnson’s parents Saturday and take them to Tallahassee to be with their son. Gators coach Mike White, who let his players decide whether to continue playing, also stayed overnight there along with head athletic trainer Dave Werner.

“We appreciate all the medical personnel who have helped Keyontae,” Florida athletic director Scott Stricklin said in a statement. “Keyontae received terrific care on site by the FSU staff and at Tallahassee Memorial, which has worked in consultation with UF Health. We’re glad his parents can be by his side, and they all feel the support of Gator Nation.”

Johnson’s teammates and coaches Florida were visibly distraught before the game resumed. The Seminoles outscored Florida 80-60 after Johnson’s collapse and won 83-71, their seventh straight in the series.

Johnson, a 6-foot-5 junior, averaged a team-high 14 points last season to go along with 7.1 rebounds. He also led the Gators with 38 steals.

Like many of his Florida teammates, Johnson tested positive for COVID-19 during the summer. Although the cause of Johnson’s collapse was not immediately known, the coronavirus can lead to myocarditis, a viral infection of the heart muscle. At its most severe, myocarditis can lead to sudden cardiac arrest and has been a documented cause of death for young, otherwise healthy athletes.

The Southeastern Conference mandates strict protocols, including rigorous heart testing, before players can be cleared to return to play following positive COVID-19 tests.