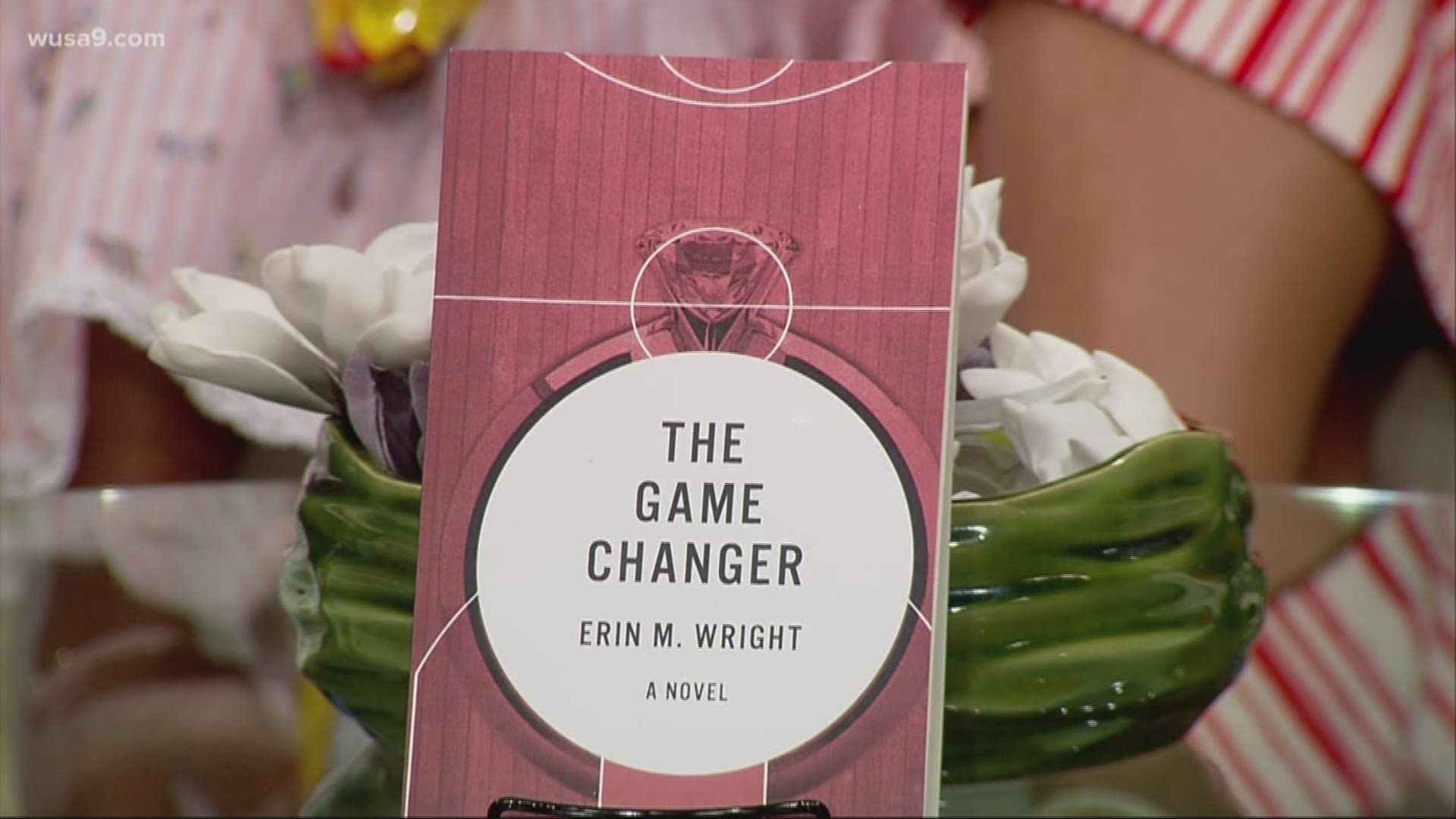 Wright just released her first novel to the world titled, "The Game Changer", which is loosely based on her relationship with Chris and him playing professional basketball overseas in Italy.

WUSA9 Sports reporter Chris Williamson spoke to both of them and their two kids this weekend to talk about the new book and more.