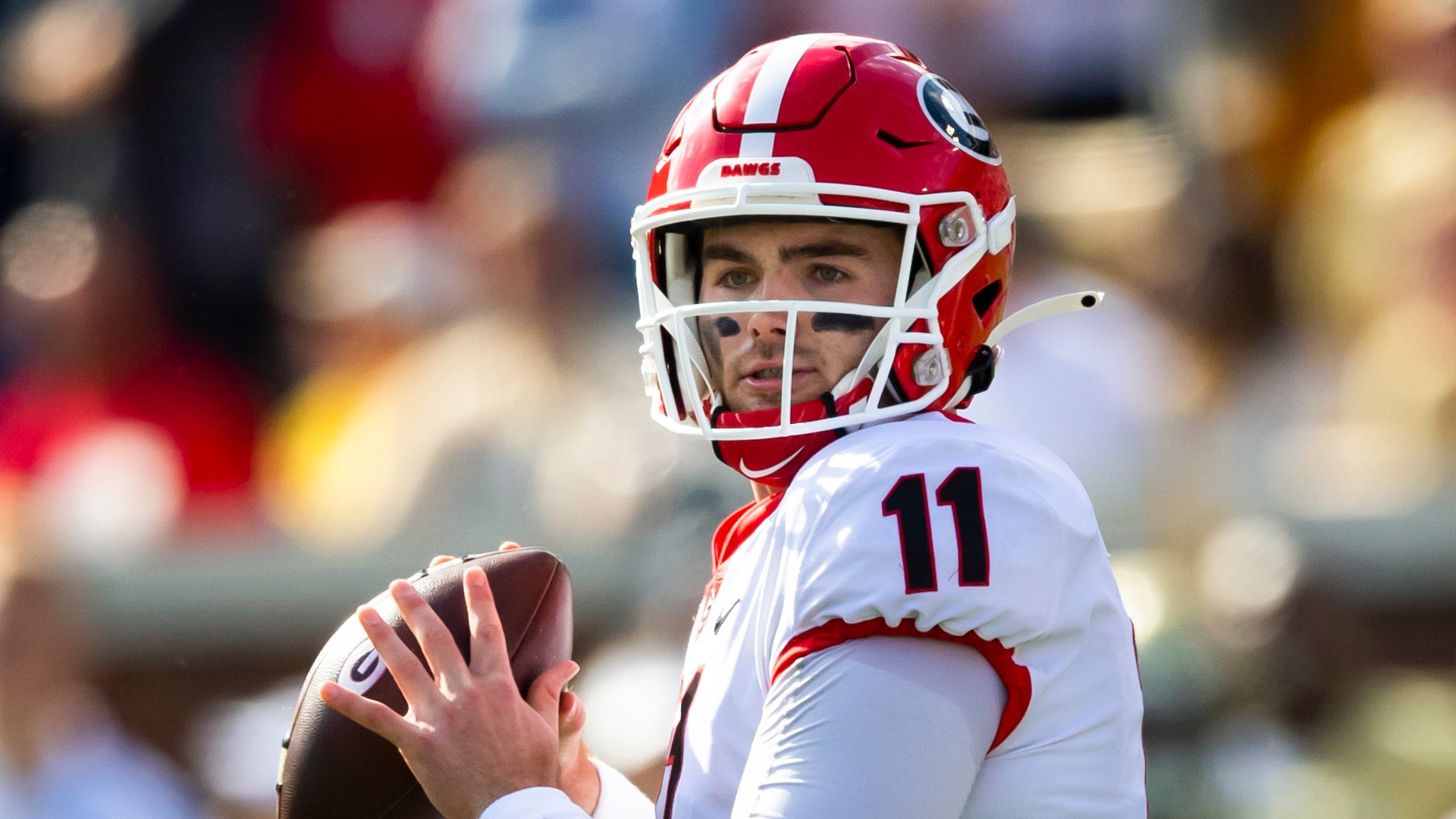 The texts, obtained and shared by BlackSportsOnline, show Fromm and a friend discussing guns and silencers. The conversation happened in March 2019.

Fromm says, “They need to let me get suppressors…Just make them very expensive so only elite white people can get them haha.’

The texts show his contact photo and the friend responds back asking if he considers himself to be an elite white person.

A person named "Ashley" later shared the texts to Twitter, and wrote that she wouldn’t delete them and didn’t want to see him "go down."

“I mean I don’t want to see him go down or anything but I know part of helping the cause on my end is to call things out like that and if anything I don’t think he’d get fired I think he just might have to make a statement which would be good.”

Fromm tweeted an apology at 2:11 p.m. Thursday saying he was sorry that he chose to use the words ‘elite white person’ and that there is no excuse for using them.

You can read his full statement here:

Fromm is also a 2017 graduate of Houston County High School. He was selected 167th overall by the Buffalo Bills in the 5th round of the draft on April 25.

His future with the team is unclear.

These Central Georgians are now in the NFL