The University of the District of Columbia launched a memorial project to remember the legacy of Dr. Edwin B. Henderson. 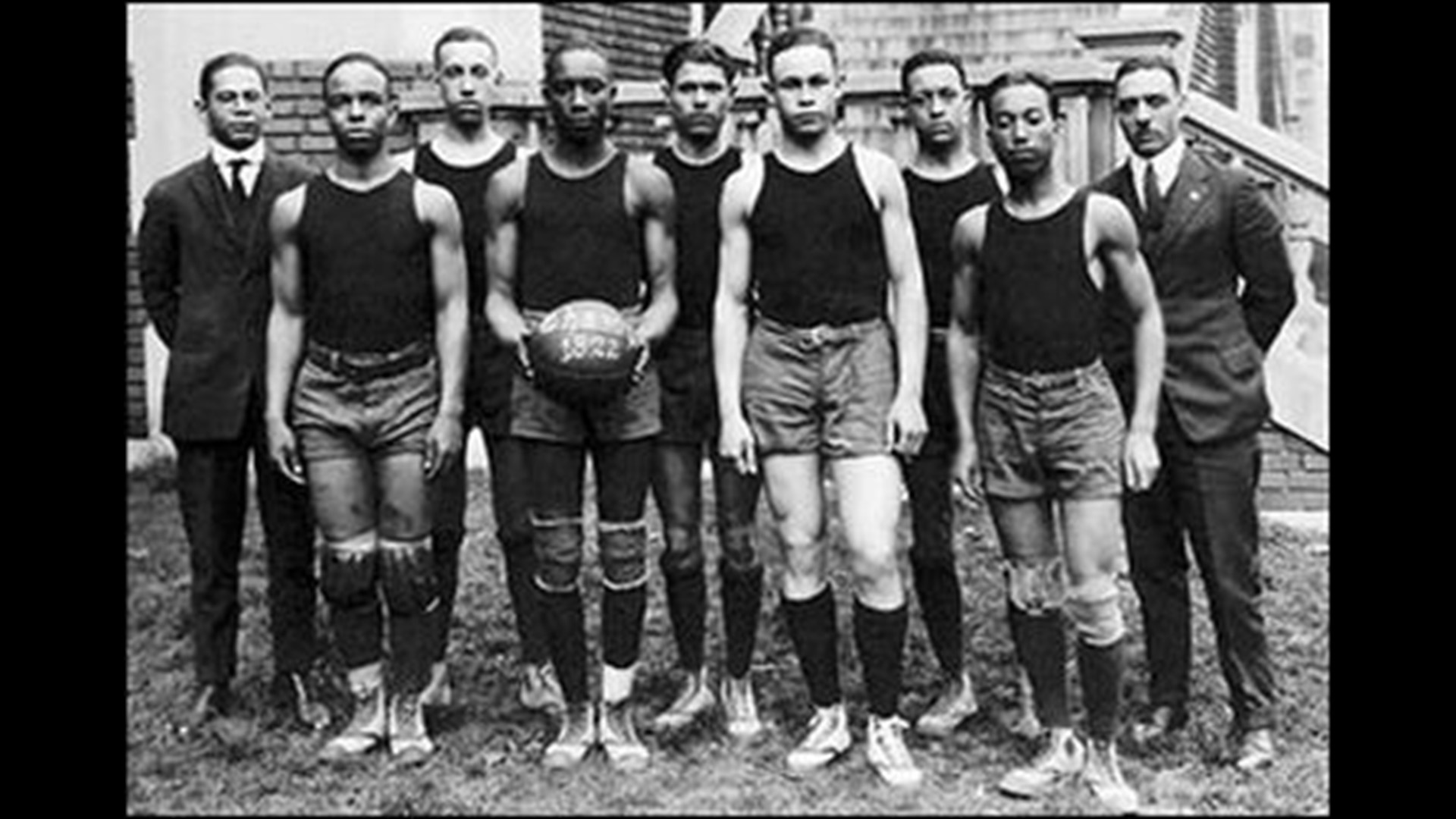 WASHINGTON — The University of the District of Columbia announced that it will rename its sports complex after Dr. Edwin B. Henderson, also known as the “father of Black basketball”.

Henderson graduated from Miner Teachers College, UDC’s predecessor school, in 1904. He went on to have a long career with the Department of Physical Education for the District of Columbia’s segregated Black schools. During his tenure, Henderson introduced the game of basketball on a large scale to African Americans in the District, earning him his nickname.

Naming the athletic facility after Henderson is part of a memorial project UDC launched in February 2021 to remember his legacy.

"This is a very humble experience for UDC to honor my grandfather,” his grandson Edwin Henderson III said. "He had been passed over for so many years. I think he would proud to finally get his just desserts."

Basketball became a professional sport in the 1940s by arena owners. However, the league did not include black players. Jim Crow and segregated America did not stop talented basketball players in Washington D.C. from forming winning teams. Henderson mentored and taught the Black youth of the Colored YMCA the game of basketball.

The building now named for hi was located on the corner of 12th and U Street in the District. His team, the Washington 12th Streeters, were very successful. They would have undefeated seasons with team members such as Charles Drew, who later became an African American surgeon and pioneered methods of storing blood plasma for transfusion; Drew also organized the first large-scale blood bank in the U.S.

Dr. Henderson was a prolific writer, author, co-founder of an athletic association for Black youth, and community leader having served in the local NAACP.  He was inducted into the Naismith Memorial Basketball Hall of Fame in 2013.