Chloe Reid competes at the highest level of show jumping and has her sights set on the Olympics. 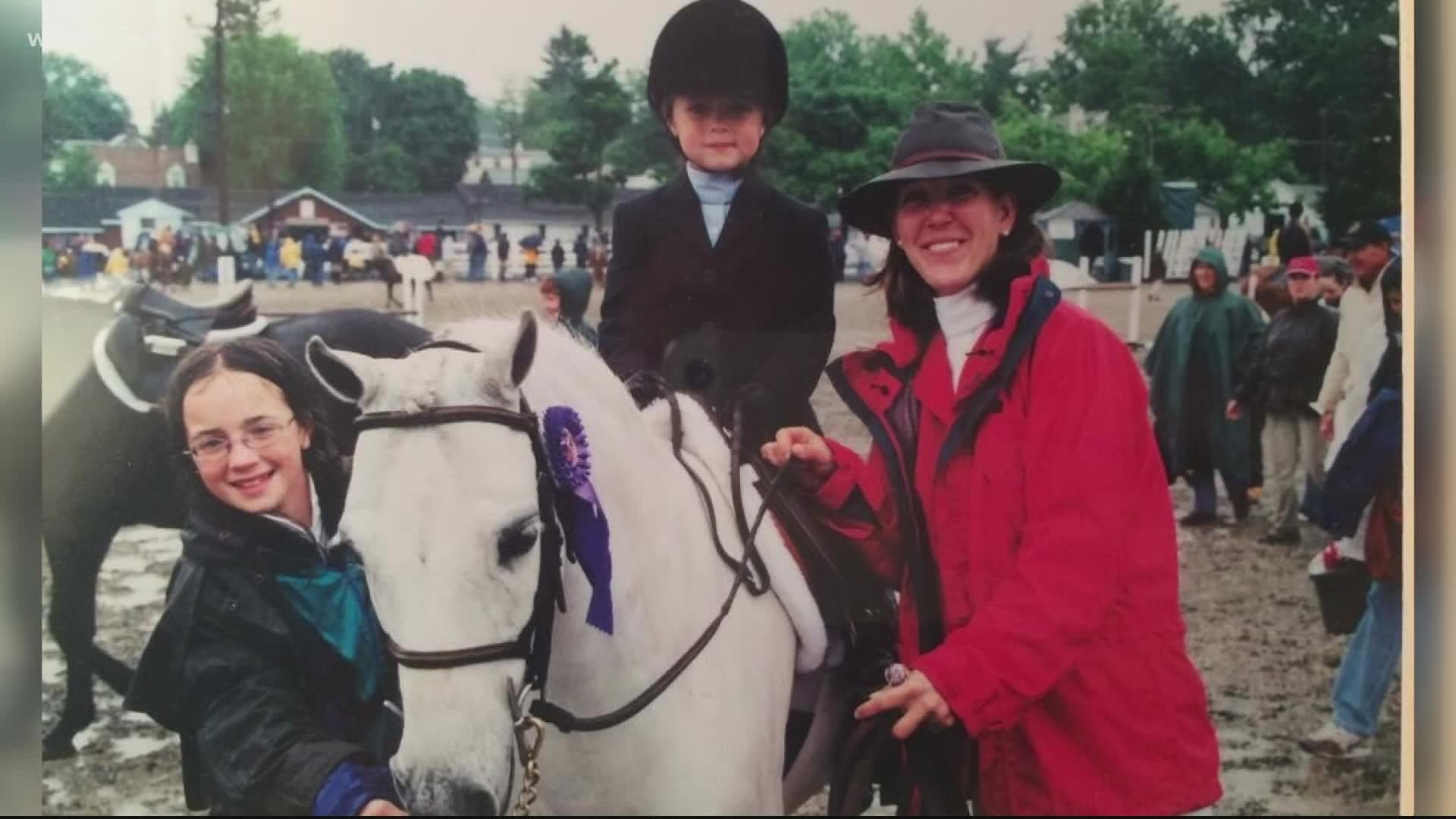 MILL SPRING, N.C. — Chloe Reid traveled to the Tryon International Equestrian Center in Mill Spring, North Carolina this week for the Washington International Horse Show. Reid is a rising star from Washington D.C. She's competing against some of the best in the world and looking to make her mark on this sport.

“I’m an athlete but I also have the athlete of the horse underneath me, and the partnership of working with an animal that doesn’t speak the same language is a challenge. But it’s a fun challenge, and that’s what keeps all of us coming back each day is trying to better that relationship and better that bond to have success,” Reid said.

RELATED: A deeper look at the cultural and economic importance of horses in Virginia

Reid was born and raised in Washington D.C.’s Georgetown neighborhood. Now, at 25 years old, she competes at the highest level of show jumping. But her love for riding began 21 years ago.

“When I was really little, I started at Meadowbrook Stables [in Chevy Chase, Maryland] and it was really convenient because it was like 30 minutes from my house. My parents would drive me out there as much as I could after school. All I wanted to do was be at the barn,” Reid said.

When Reid was growing up, her mom, Juliet, was the President of the Washington International Horse Show. Despite the COVID-19 pandemic moving it to North Carolina this year, competing in this show has special meaning.

“I kind of grew up with the Washington International Horse Show at my house, so it’s nice to be able to come back here. It always was my hometown show. My teachers would come watch me, my friends would come watch me from school, and growing up in D.C. that wasn’t really possible most of the time. So to have a show in Washington was really fun," Reid said.

Reid competes against the best in the world and has her sights set on the world’s biggest stage.

Reid believes having success in the sport’s top tier is within reach and welcomes the pressure that comes with it.

“I think the more pressure I have, the better I ride. When it’s too casual, I maybe get a little too relaxed," said Reid.

Focused on her future, Reid will continue chasing championships for years to come, adding, "I can see myself doing this a long time."

Reid will compete Saturday night in the World Cup Grand Prix here at the Washington International Horse Show, looking to qualify for the World Cup Final next April, in Germany. 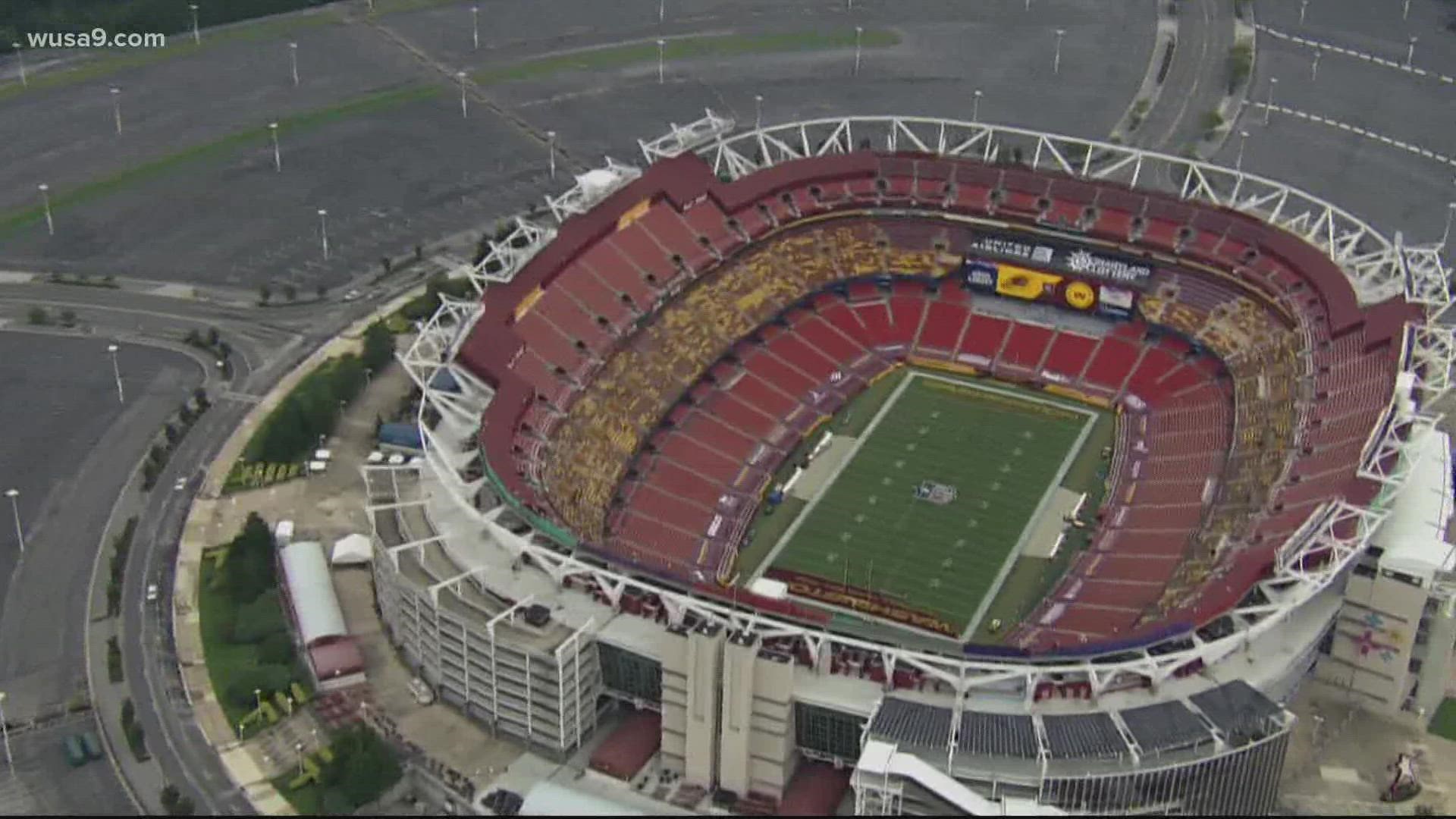