It’s the same old song for the Cleveland Browns: Bud Shaw’s You Said It

Cleveland sports fans wonder if the Browns learned a lesson from the Freddie Kitchens Experiment. 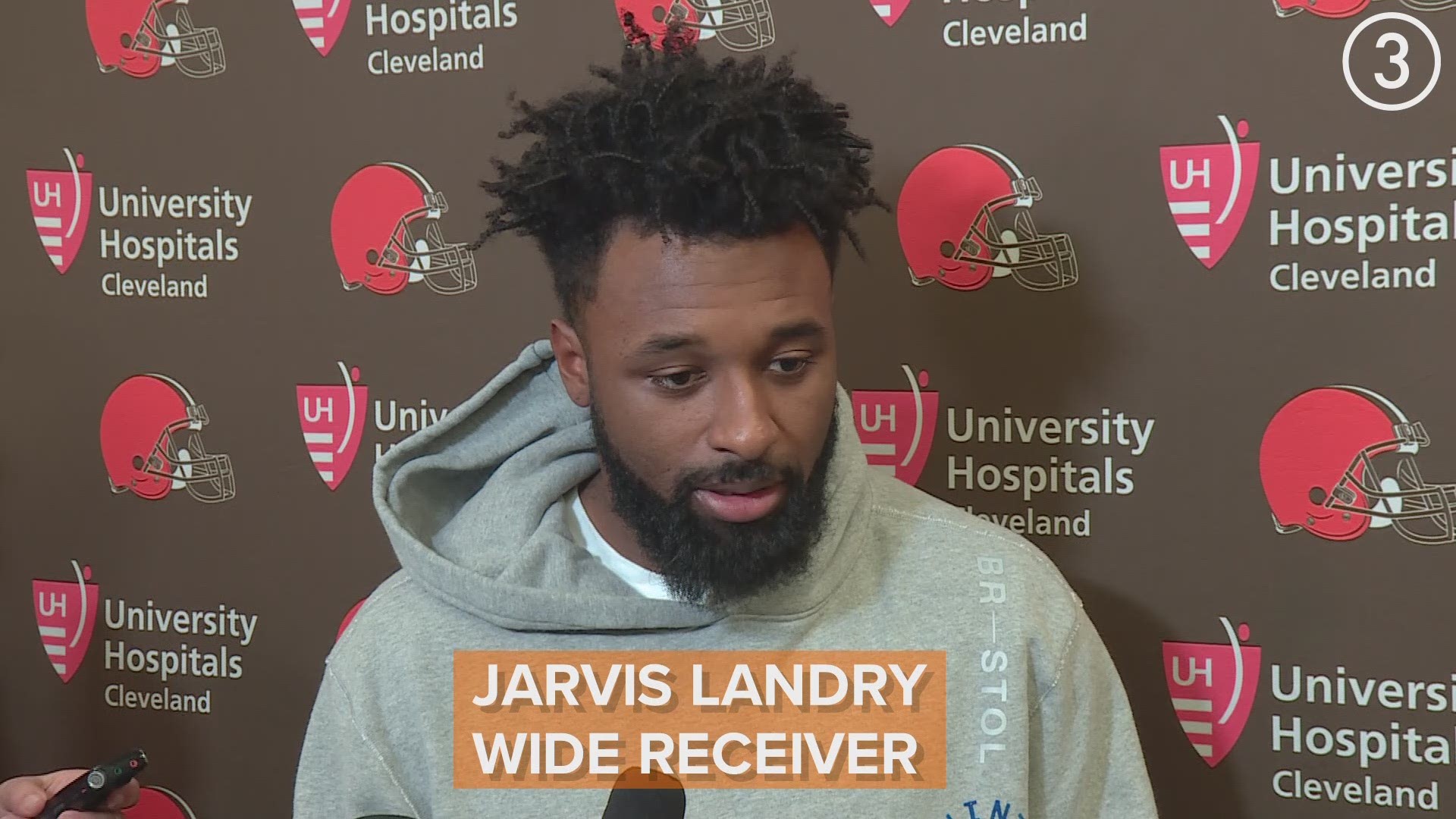 CLEVELAND —  “You Said It" is a reader participation column based on the premise that if you don't laugh about Cleveland sports you'll cry.

And that if you do laugh about Cleveland sports, you might still end up crying. But at least friends and family might occasionally like being around you.

Bud: I can’t get this song out of my head. Maybe you’ve heard of it: “Another One Bites the Dust.” — Dave in Mentor.

I must’ve been thinking more of the Haslams' commitment to a plan because my ear worm ever since Sunday night has been “Candle in the Wind.”

Bud: Good thing HBO isn’t around to chronicle the Browns coaching search. People might lose faith once they see the candidates' names arranged on Jimmy Haslam’s dart board. — Kevin, C-Town.

Would you feel better knowing they seek second opinions from Ask Zandar?

Yes. I stumbled over “battle” all 73 times it was used. Mostly because the Browns played at an intensity level more commensurate with a slight difference of opinion.

Bud: The only positive going into the new head coaching search is the realization that we can’t do worse than Kitchens. — Jim, Mentor.

(Editor’s note: this is a repeat email correcting the spelling of “Jackson.”)

Bud: Could you just look back at what I sent in a year ago or three years ago and use that? I think it would still apply. — Vince G.

Sure. No problem. Changing all Mike Pettine references to Robert Saleh.

Bud: Is there any truth to the rumor that you're interested in buying the Browns with your current "You Said It" salary? — Brent Collins, Strongsville.

Thank you for thinking I don’t have to pay them.

Bud: One positive that came from Kitchens' firing is that we now have a working definition for "horrific collapse.” — EastSide Eddie.

The Browns almost always almost give us something of value to remember them by.

Bud: Jarvis Landry says, "I trust Mr. Dorsey and everyone upstairs to go out and find the right guy for this organization." I trust that Jarvis is the next player the NFL will "randomly" drug test. — Nate J, Brunswick.

I have the same amount of trust that YSI contributors will have a prosperous 2020.