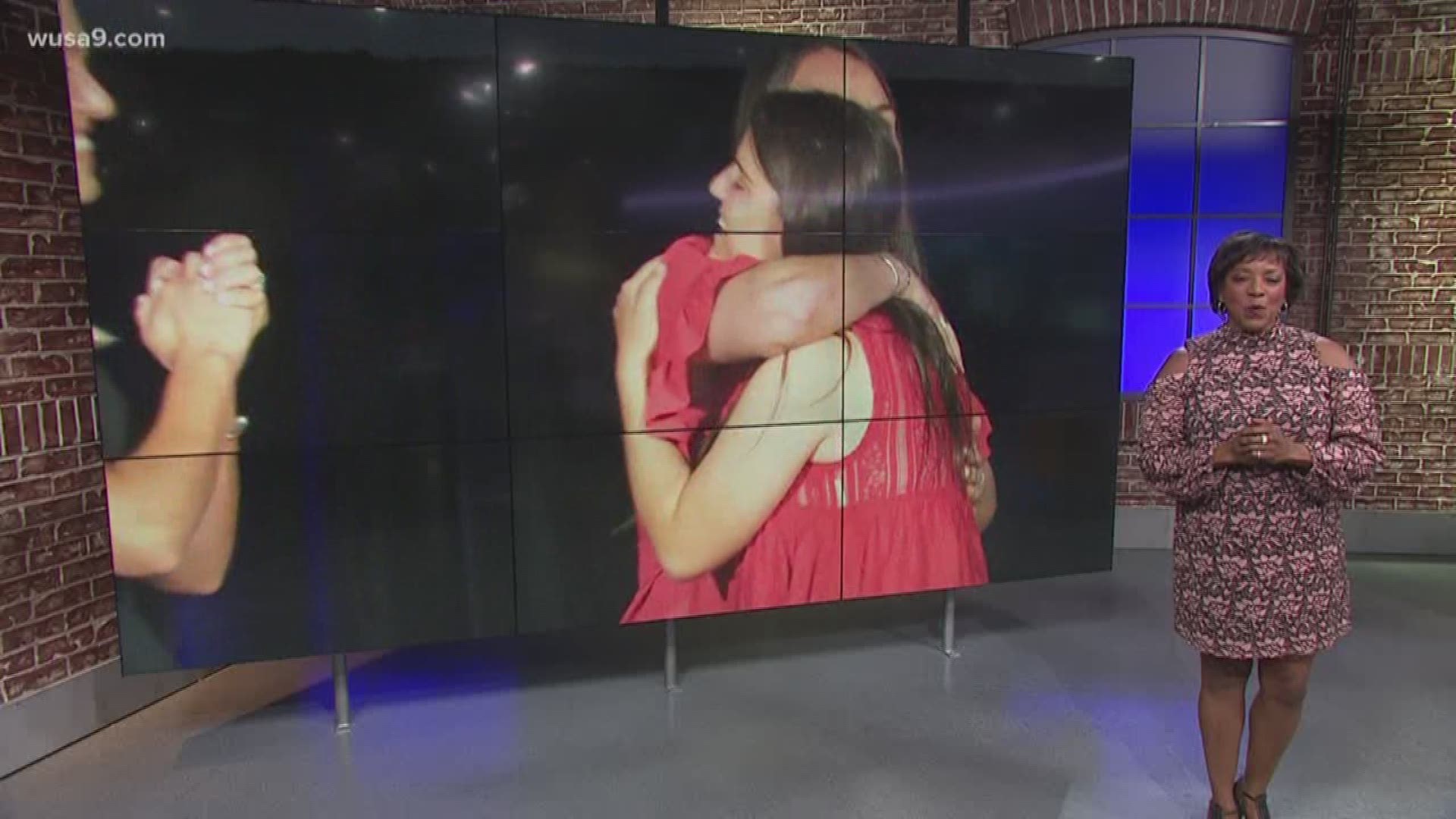 Spencer, a four-time All-American and the first player in Patriot League history to earn the conference's offensive player of the year honors all four years, had career highs offensively last season with 49 goals and 65 assists for 114 points in 17 games. He finished his career with an NCAA record 231 assists and 149 goals in 68 games for 380 points, second all-time to former Albany star Lyle Thompson (400).

A senior co-captain in 2019, Taylor, the first goalie to win the award, led the Terps to the national championship. She had a .551 save percentage (217 saves, 177 goals allowed), the best mark of any power five goalie in the country. She was named the NCAA Tournament's most outstanding player after posting 24 saves, 10 in the national championship win over Boston College. She finished her career with an 84-4 record.

The trophies were awarded Thursday night in a ceremony at the Smithsonian's National Museum of the American Indian.