The top-ranked Tigers suffered no letdowns after last week's win over Miami. 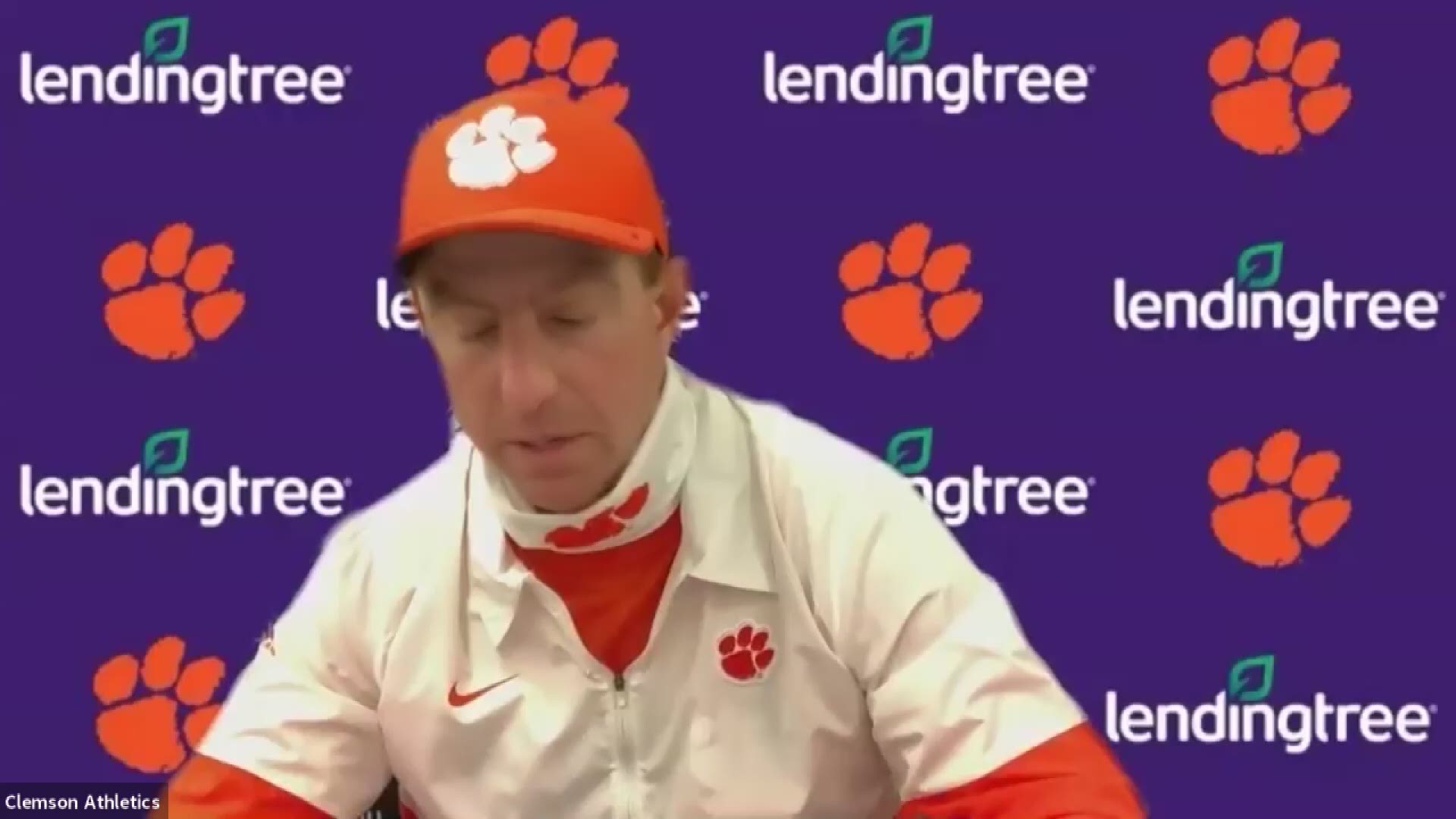 ATLANTA (AP) - Trevor Lawrence brushed off the first interception he has thrown this season and passed for a career-high 404 yards and five touchdowns as No. 1 Clemson overwhelmed Georgia Tech 73-7. Lawrence completed 24 of 33 passes.

All of his scoring passes came in the Tigers’ dominant first half. Clemson led 52-7 at halftime and kept adding to the lead in the second half, even with backups on the field. Lawrence left the game after Clemson’s first possession of the second half. His previous high was four touchdown passes. Lawrence passed that mark in the first half, including two scoring passes to Amari Rodgers.

Former News19 Player of the Week Hunter Helms from Gray Collegiate Academy tossed his first touchdown pass as a Tiger, a seven-yard shovel pass to fellow freshman Kobe Pace in the fourth quarter to put Clemson up 66-7. Helms would connect with another freshman in Ajou Ajou for a 35-yard touchdown to cap off the scoring.