Playing out his NFL dreams: catching up with Maryland's Jake Funk 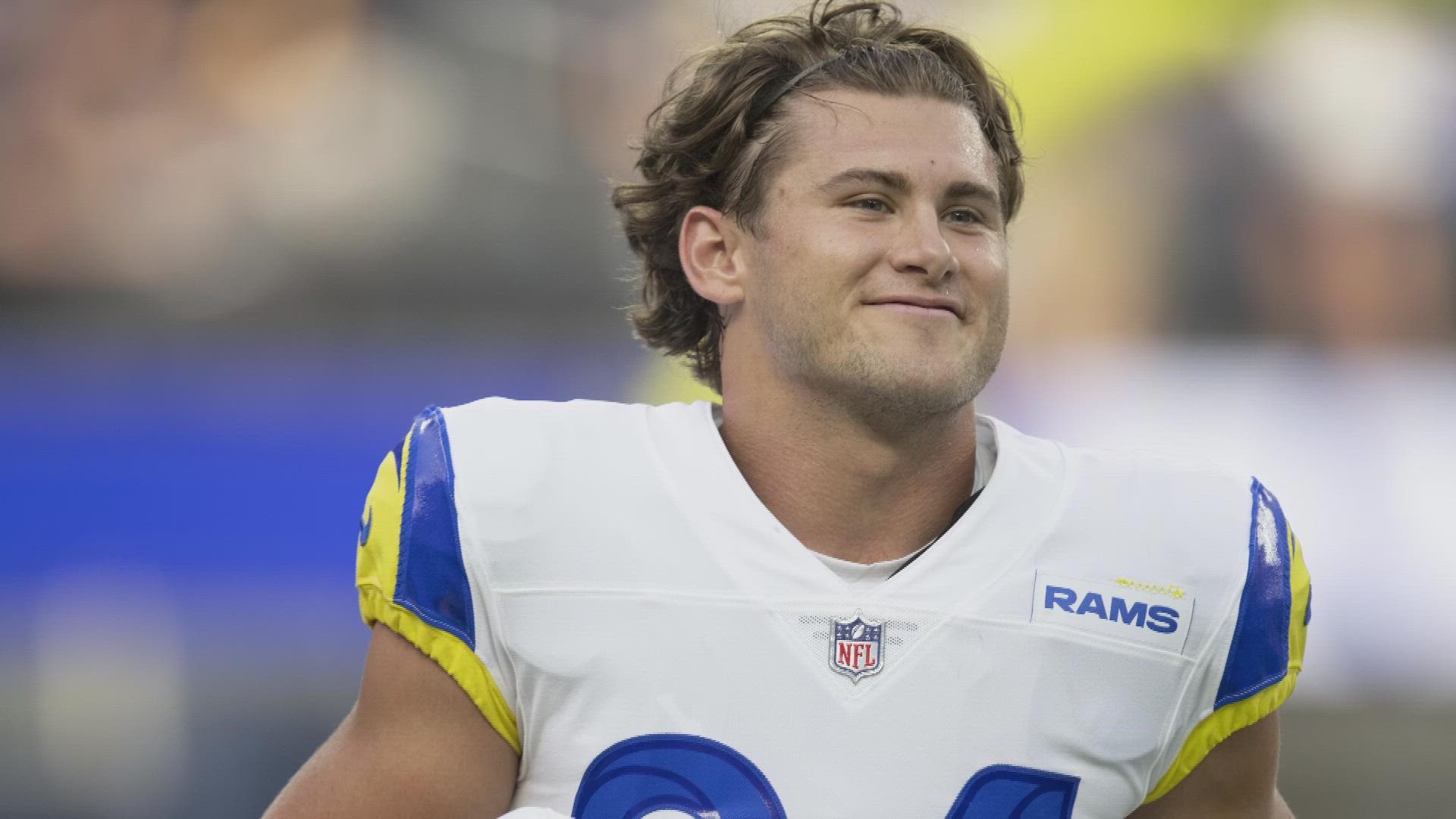 WASHINGTON, D.C., USA — Jake Funk got his first taste of NFL action last Sunday, under the lights at SoFi Stadium, playing on special teams for the Los Angeles Rams.

"As of right now I'm a core special teams guy, but then I also get rolled into the offense every now and then. Honestly whatever the coaches decide that week will be my role," said Funk.

Funk battled back from two ACL surgeries and a bout with COVID-19 while playing running back at the University of Maryland, and made the most of his shortened senior season to grab the attention of NFL scouts. He impressed the L.A. Rams, and they took him in the 7th round of the 2021 NFL Draft. But Funk's most daunting task was making it through training camp and onto the Rams 53-man roster. When Funk made the team, he says a huge weight was lifted off of his shoulders.

- 2 Star Recruit
- Position Battles
- 2 ACL Surgeries
- Covid Season
- 4 Career starts
- No Senior Bowl Invite/Interest
- No Combine Invite
- “Too Slow”, “Fullback”
It feels so much better when you know in your heart that you never gave up and earned it. 💛💙🐏 pic.twitter.com/cLqf5NruxH

"I love L.A. but I haven't got to experience too much of it because all I've been doing is playing football. So really, I just like being out here though, I mean the weather, the scenery, it's all just gorgeous out here."

He's a comeback kid now right his own story, which is far from being finished.

"There have been a lot of people how have doubted me along the way and for me, it's just humbling for me because, at the end of the day, I just prove to myself that I was right. It's not that I want to prove that everyone else was wrong, but rather to prove that I was the football player all along that I knew I could be. Now it's just building on that, and getting better and better each day. I still haven't arrived. I'm on an NFL team but I still have things I want to accomplish as well," said Funk. 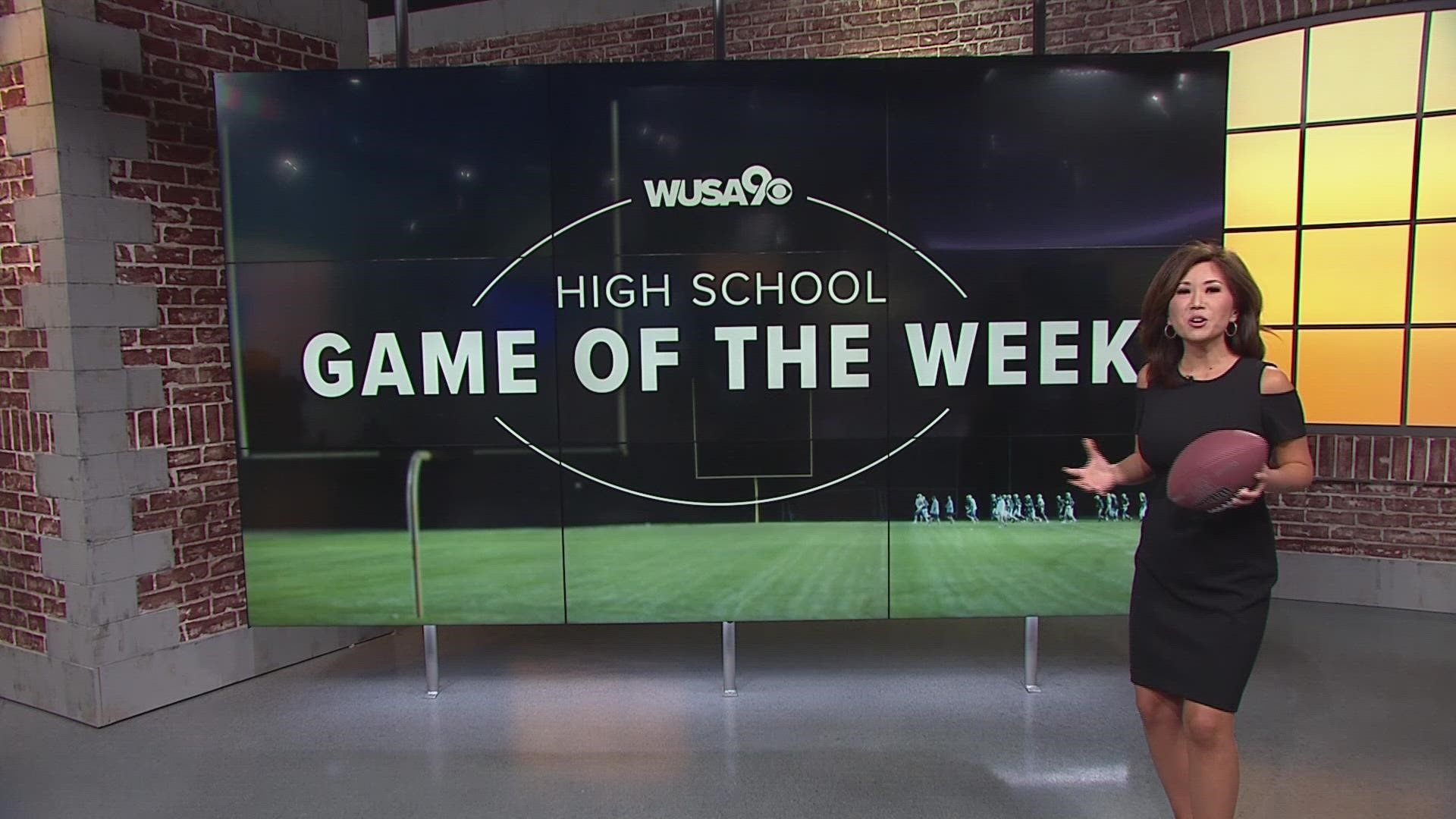