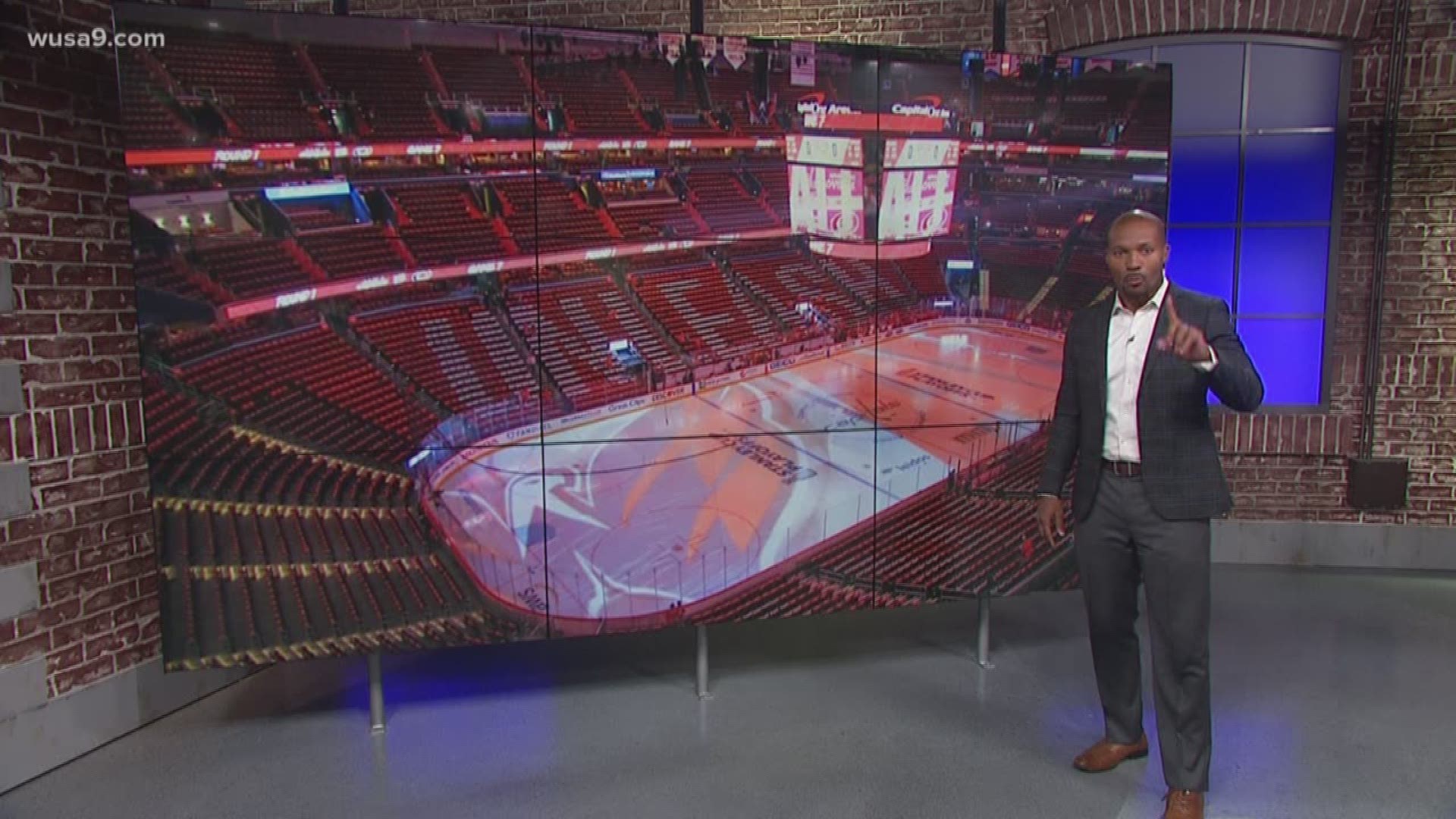 The 49-year-old was the 18th head coach for the Capitals and also helped lead the franchise during the team's 2018 Stanley Cup run, stepping up after Barry Trotz resigned.

In the two following seasons since that Cup run, the team was unable to find quite the same stride, something MacLellan and upper management took notice of.

MacLellan said the team wishes the best for Reirden and thanked him for his involvement, reiterating that franchise was in need of change after an especially disappointing exit in the first round of this year's playoffs.

“We have higher expectations for our team, and we felt a fresh approach in leadership was necessary,” said MacLellan. “We would like to thank Todd for all of his hard work and efforts with our organization. Todd has been a big part of our team for more than half a decade, including our Stanley Cup run in 2018, and we wish him and his family all the best moving forward.”

RELATED: Caps have a slim chance at advancing now down 3 games to Islanders

RELATED: Should I let my child play sports this year? A physician says yes, with some caveats

RELATED: How, when and where you can watch your Nats and other DC teams play amid restart of sports