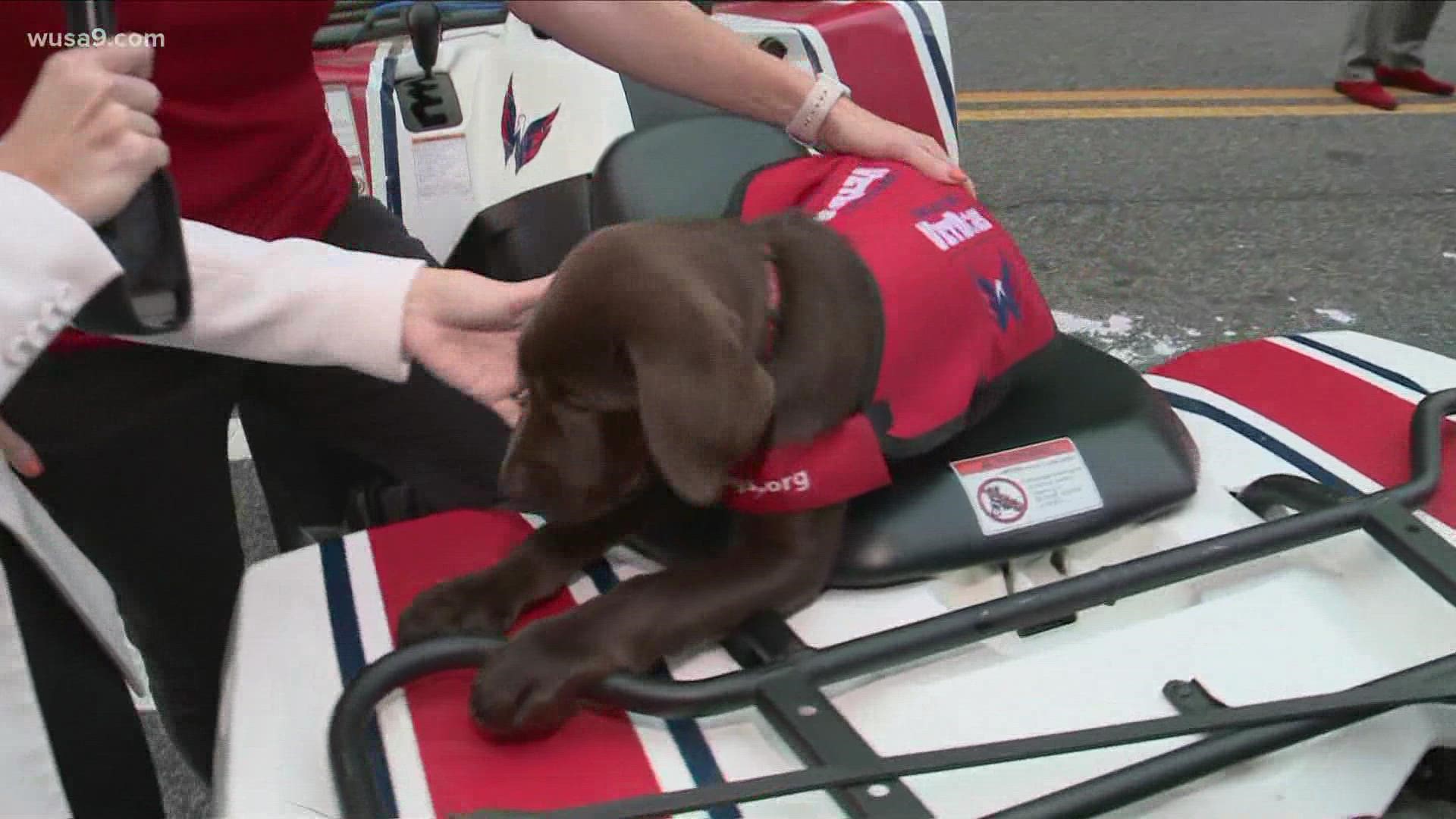 WASHINGTON — Alex Ovechkin moved a couple of steps closer to Wayne Gretzky's goals record, Hendrix Lapierre scored the first of his NHL career and the Washington Capitals made their season opener a great one for scoring instead of fighting.

The fisticuffs never materialized against the division-rival New York Rangers, and the Capitals made their 5-1 victory Wednesday night memorable for Ovechkin passing Marcel Dionne for fifth on the career goals list and Lapierre scoring in his debut with Gretzky providing the soundtrack.

Ovechkin after scoring his 731st and 732nd goals returned to the refrain of “game by game, day by day” in pursuit of Gretzky's mark was more enthused about Lapierre getting No. 1 at age 19.

“I told him before, ‘Just shoot the puck,'" Ovechkin said. "He’s a talented kid, fun to watch and obviously I hope he’s gonna have a great future.”

Ovechkin needs 163 goals to pass Gretzky, who was involved from afar in Lapierre's emotional moment, talking about his relationship with the Russian superstar on national television while the rookie put the puck into the net and went sliding into the boards. Lapierre was all smiles after his parents, grandparents, brother, sister and girlfriend witnessed his NHL debut as part of a sellout crowd and will always have the “Great One” on the highlight reel of his first goal.

“For a first game, I don't think I could have asked for a better one,” Lapierre said.

The hype going in was more about the aftermath of incidents between these teams last season and the changes the Rangers made over the summer to get bigger and tougher. They debuted a new-look lineup featuring gritty forwards Barclay Goodrow and Sammy Blais, enforcer Ryan Reaves and big defensemen Patrik Nemeth and Jarred Tinordi, but the closest thing to a fight was a pair of roughing penalties in the first period.

Penalties — nine of them — derailed the Rangers all night.

“Especially against a team like Washington you don’t want to take too many penalties,” center Mika Zibanejad said. "That’s something we have to get better at in the future and think about but without taking anything away from our aggressiveness and playing hard.”

Washington goals followed a few of those penalties. After T.J. Oshie opened the scoring on the power play in the first, Justin Schultz added a power-play goal in the second and Lapierre scored 24 seconds later on a two-on-one rush.

Ovechkin added another on the power play from his trademark spot in the faceoff circle to make it 4-0. Chris Kreider scored on the power play for New York midway through the third period, but that was the only goal Vitek Vanecek gave up on 24 shots against.

And Ovechkin wasn't done. He scored a short-handed goal — just the fifth of his career — to put the game out of reach.

Ovechkin joked afterward he always tells assistant coach Scott Arniel he's ready to play on the penalty kill. The Capitals will pass on that, and let Ovechkin keep scoring goals for the rest of his new, five-year contract.

Alexandar Georgiev allowed five goals on 27 Capitals shots, getting the nod in the first half of a back-to-back with regular starter Igor Shesterkin expected to be in net for the Rangers home opener.

“A few breakdowns and odd-man rushes," reigning Norris Trophy winning defenseman Adam Fox said. "Just tighten up. We don’t have too much time to dwell on it.”

Blais and Washington defenseman Trevor van Riemsdyk got into it less than two minutes in, but officials stepped in between them and other potential combatants before anyone could drop the gloves.

It was clear the message had gotten through to play hockey and not turn the night into a boxing event.

“Our players and our coaches and our managers are professionals,” Bettman said beforehand. “They know what’s expected of them, and we think it would be best if everybody focused on being on the right side of the line as opposed to the wrong side of the line.”

“I’ve just worked with really good people,” Laviolette said. "It’s not one guy winning. it’s a team that’s winning, and so I think about that and I think about all the people that I’ve connected with throughout my coaching career and I’m thankful more than anything else.

Rangers: Host the Dallas Stars on Thursday in their home opener at Madison Square Garden. 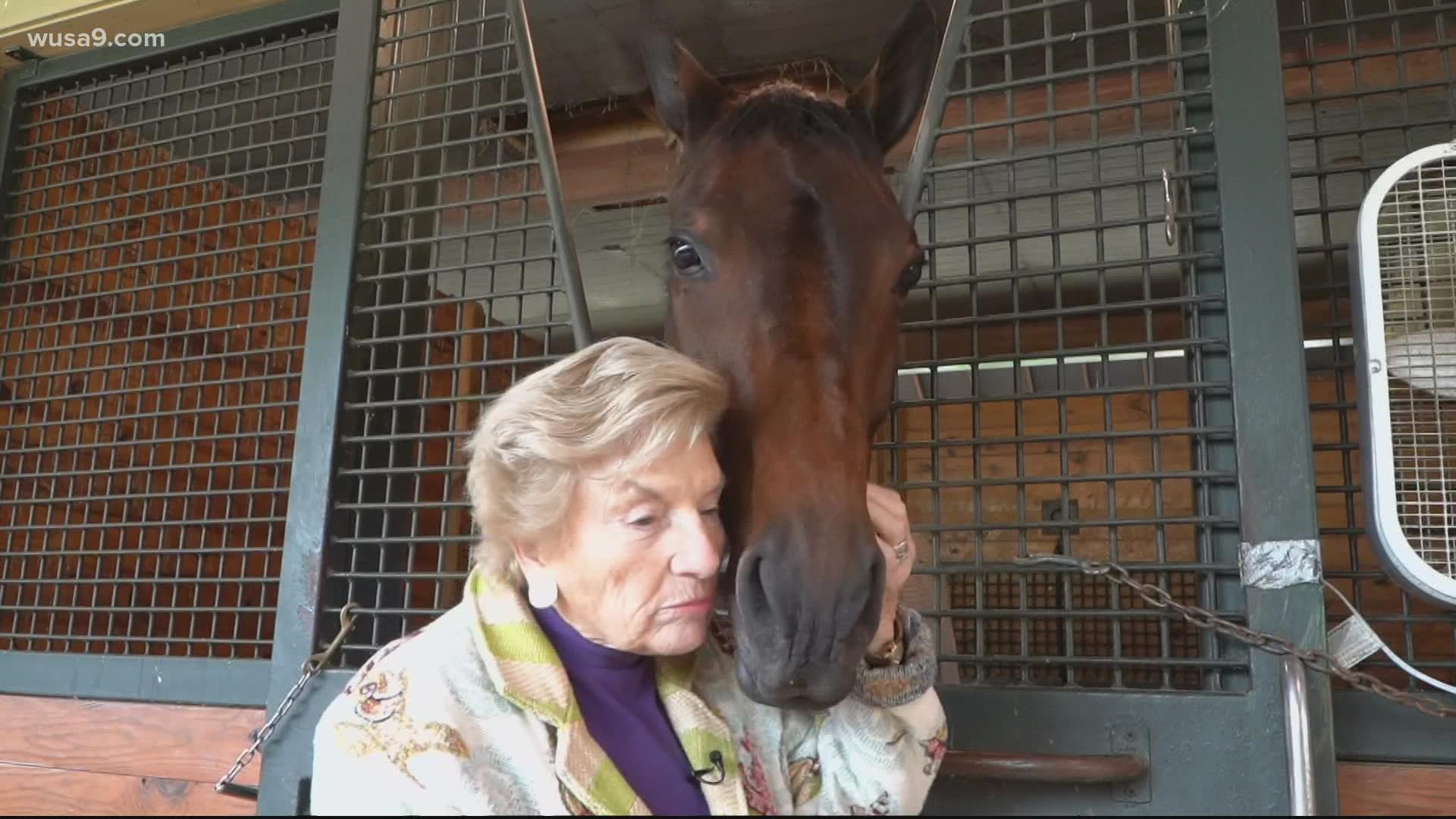