Here are the Washington Capitals baby pics with their moms, because happy Mother's Day

Capitals share old pictures, paying tribute to their hockey moms who have cheered them on from the start. 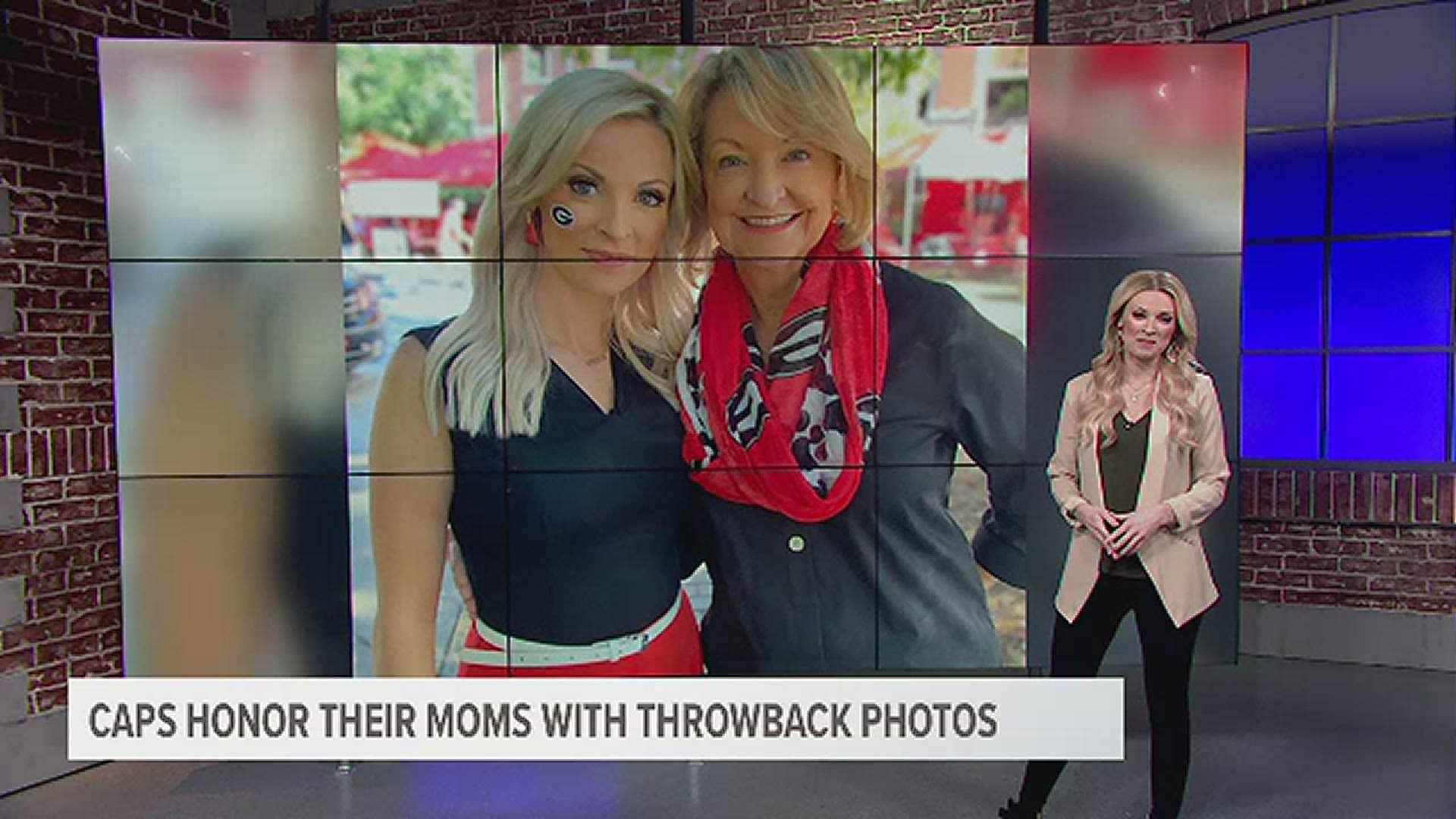 WASHINGTON — It’s Mother’s Day, a time to honor the women who raised us and shaped us into the people we are today. Some of those women happened to raise some of our favorite hockey players, and yes, we have baby photos to prove it.

This Mother’s Day, the Capitals are saying “thank you” to their hockey moms with some throwback pictures. You're welcome.

Nicklas Backstrom was born and raised in Sweden. His dad was a professional hockey player, and his mom was also an athlete! She played handball in Sweden.

Nic Dowd grew up in Huntsville, Alabama, and his mother, Liz, always supported him and his dream to play hockey.

Michal Kempny sent us a photo of him as a baby with his mother. He was born and raised in the Czech Republic.

Evgeny Kuznetsov grew up in Russia. His mother, Larissa used to have to pry him off the ice when he was a young boy, because all he wanted to do was skate all day.

Alex Ovechkin adores his mom, Tatyana. She’s also quite the athlete, and has two Olympic gold medals, playing basketball for Team Russia. She says Ovi first picked up a hockey stick when he was just two years old, and the rest is history.

Tom Wilson grew up in Toronto, Canada. His mom, Neville, always supported his passion for hockey, even shoveling snow off the backyard hockey rink, so he could play right after school every day.

Jakub Vrana grew up in the Czech Republic, and is still close with his parents, even bringing the Stanley Cup back home to his mom, Jana, after the Caps big win in 2018.

Happy Mother’s Day to all the moms out there, especially those dedicated hockey moms whose unconditional love produced some amazing champions. No, we won't ever stop wanting the baby pics!

RELATED: Ovechkin and Gretzky to have first joint interview ever -- and it's from their homes