The Caps are back! Team plays Canes in only exhibition game before resuming chase of Stanley Cup

While the game still looks a bit different, it's a start. The team squares off against the Hurricanes Wednesday in the first game since March 9. 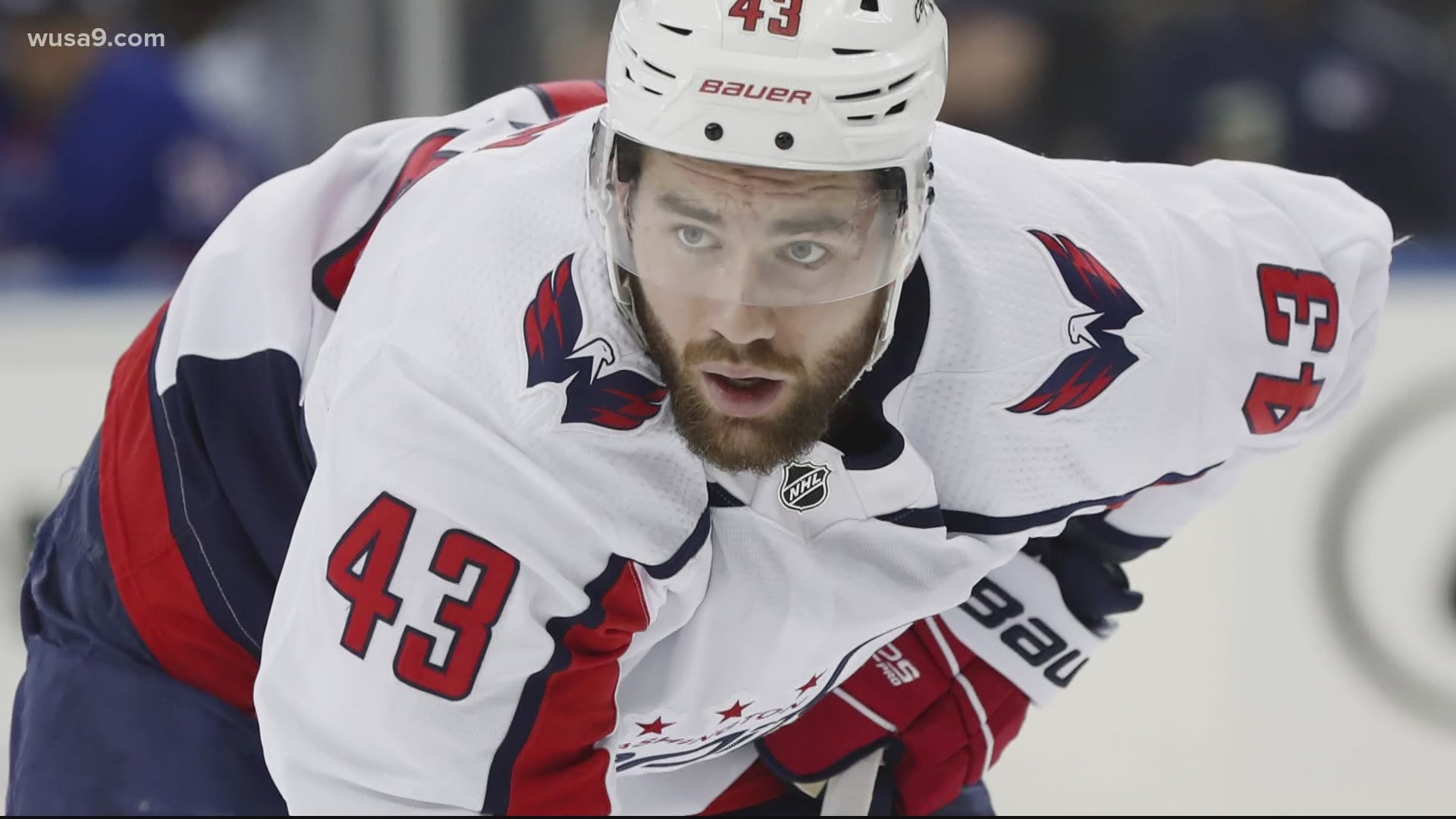 WASHINGTON — While hockey is looking... different this season, a return is a return.

The Capitals are finally hitting the ice Wednesday against the Carolina Hurricanes after being away for over 140 days. The team plays their only exhibition game before the Stanley Cup qualifying rounds, which start Saturday.

The Caps, who already qualified, will then start a three-game round-robin style tournament to determine seeding against the other top teams in the Eastern Conference: the Philadelphia Flyers, Boston Bruins and the Tampa Bay Lightning.

The game is set to begin at 4 p.m., just not from the usual Capital One Arena. Instead, the exhibition will be played at Scotiabank Arena in Toronto. Each team in the league only gets a single exhibition game, meaning every game following tonight will be counted for all it's Stanley Cup glory.

All smiles for the return of gamedays 😄#WallpaperWednesday | @GiantFood pic.twitter.com/osMrU1Xk0x

While the team has been adamantly practicing prior to tonight, exhibition games give the boys a chance to feel real-time gameplay and teams to work out any lineup changes and kinks.

Besides the return to a fanless stadium, the team also spoke out on recent demands to make the league more inclusive.

In advance of Wednesday's game, the team also issued a statement recognizing the need for improvement and change in the league with diversity.

"While we are proud to stand in solidarity against racism with the Carolina Hurricanes prior to this afternoon's game, we recognize there is much more important work to achieve tangible change," the team said, announcing that specific initiatives to promote a better culture are coming.

For those eager to watch, tonight's game will be aired on NBC Sports Washington as well and NBC Sports Network.