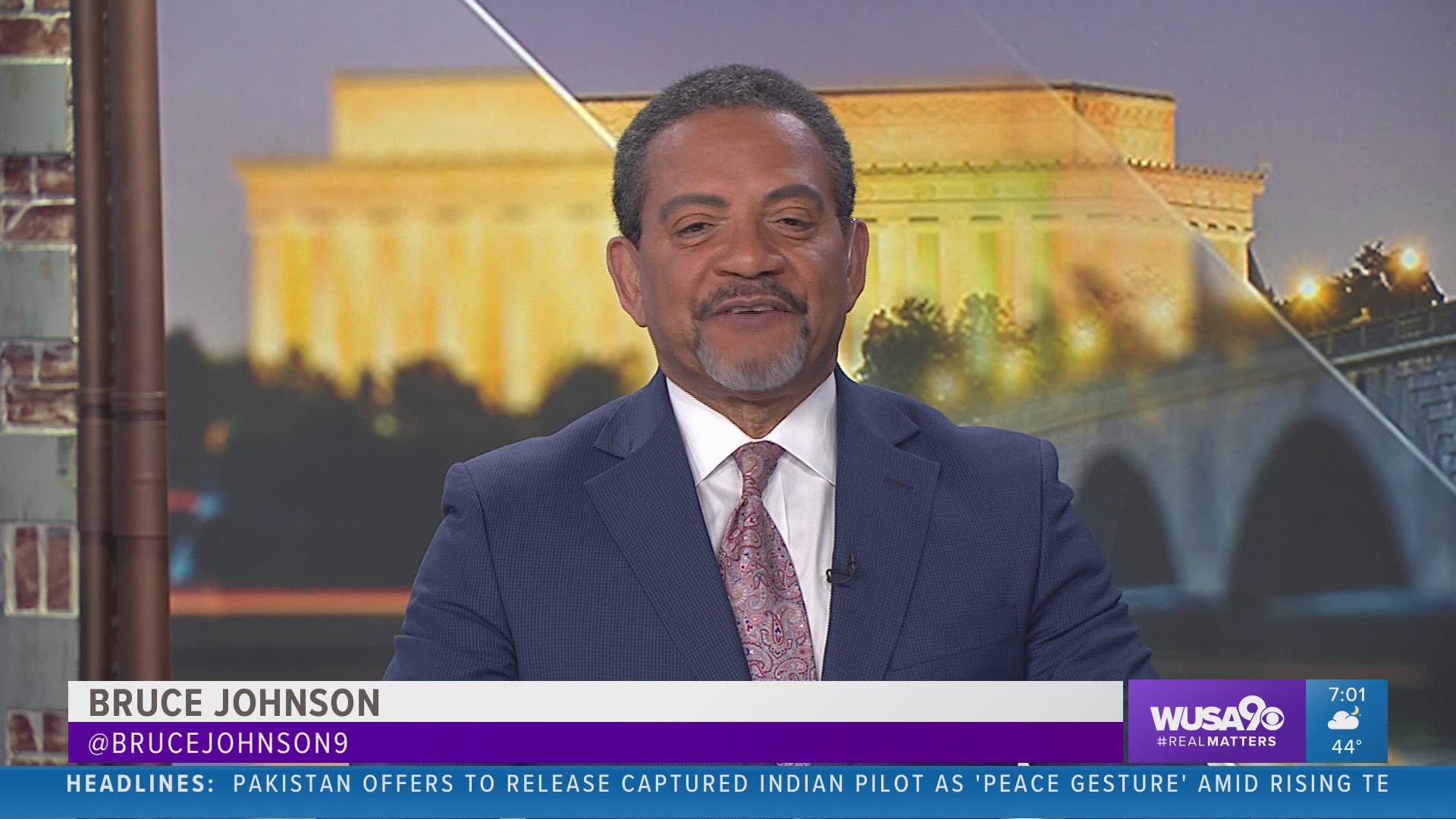 WASHINGTON — The moment we have all been waiting for has finally come.

Sources say Bryce Harper is finalizing a deal with the Philadelphia Phillies.

Now that the numbers are sorted out, what does this trade do for the Phillies?

This deal puts the Phillies in a pretty good position to not only win the NL East but also the World Series. The only team that has better odds in the NL is the Dodgers.

Harper is no stranger to his new home Citizens Bank Park. He has hit 14 career home runs at this venue the most at a road ballpark in his career.

The Phillies face the Nats in early April and it is building up to be a showdown between divisional rivals.

Moral of the story, Bryce Harper is getting paid a lot of money.

Every time that Harper steps to the plate he will be making more than the annual median household income of Philadelphia.

Let that sink in.