The women's basketball team at Bowie State deserves some love as they enter the back half of the season undefeated. 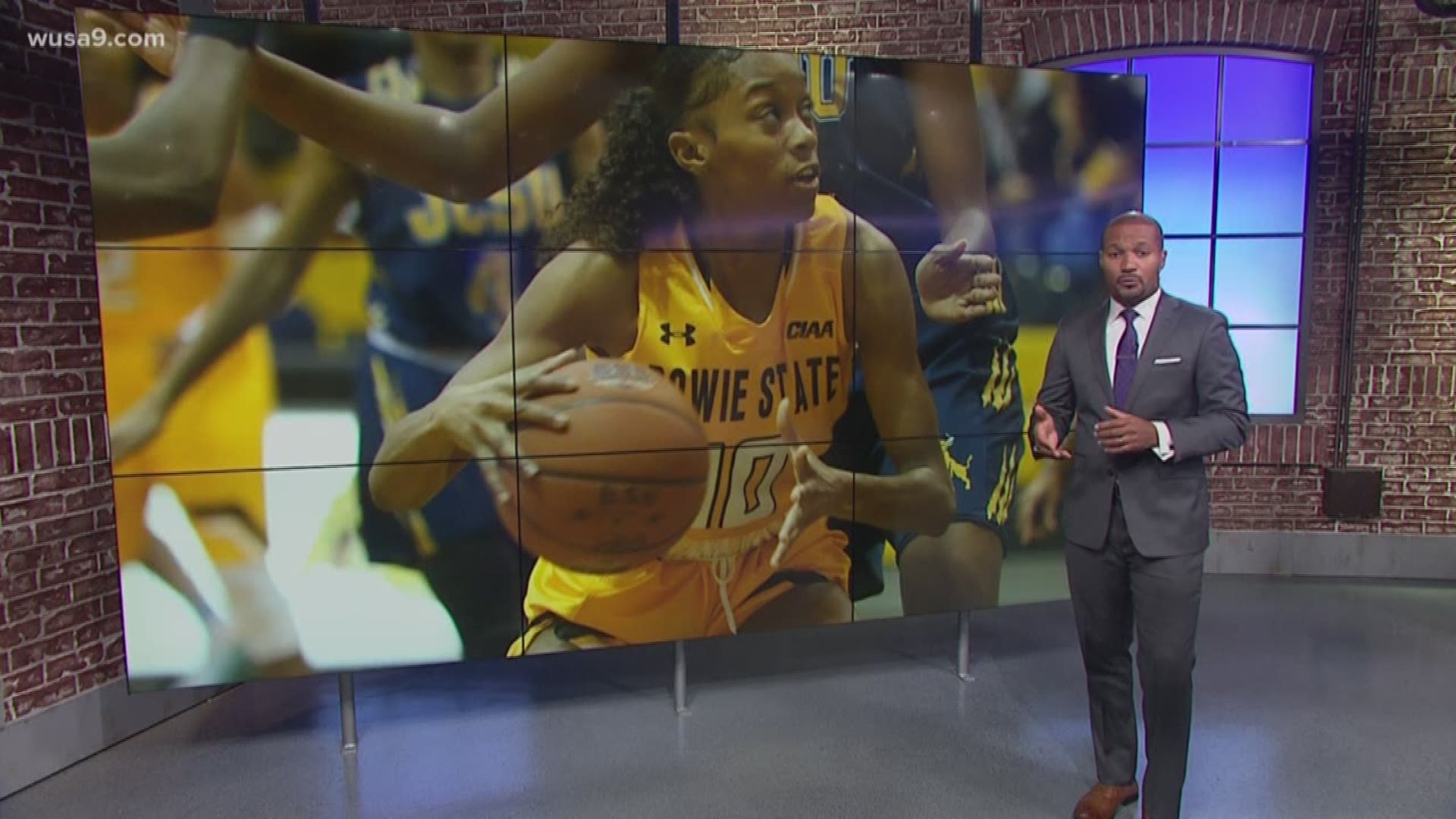 The Bulldogs are tied for first with Virginia Union in the Atlantic Region of the Division II Sports Information Directors Association's weekly poll.

Bowie State will be back on the court when it visits Johnson C. Smith in Charlotte on Thursday.

With all the success does come an elevation of exposure and expectations. This will include a January 30 matchup that is going to be nationally televised on ESPN3 against Virginia Union University, its conference foe.

The Bulldogs will return to action at Johnson C. Smith University on Thursday (January 9) in a conference game beginning at 5:30 p.m.

Last year, Bowie State finished the season 22-6 and made it the Atlantic Regionals of the NCAA Tournament, before losing to Indiana University of Pennsylvania.

It's not just on the court where the Bulldogs are shining.

Forward Kyaja Williams was announced as a candidate for the CIAA's Senior CLASS Award, which is given to players in the conference that make a positive impact as leaders in their communities and in the classroom.