Bobby Mitchell, first African American to play for Redskins, passes away at 84

Mitchell played for the Redskins from 1962-68 as a halfback. He would then serve as an executive with Washington from his retirement up until 2002. 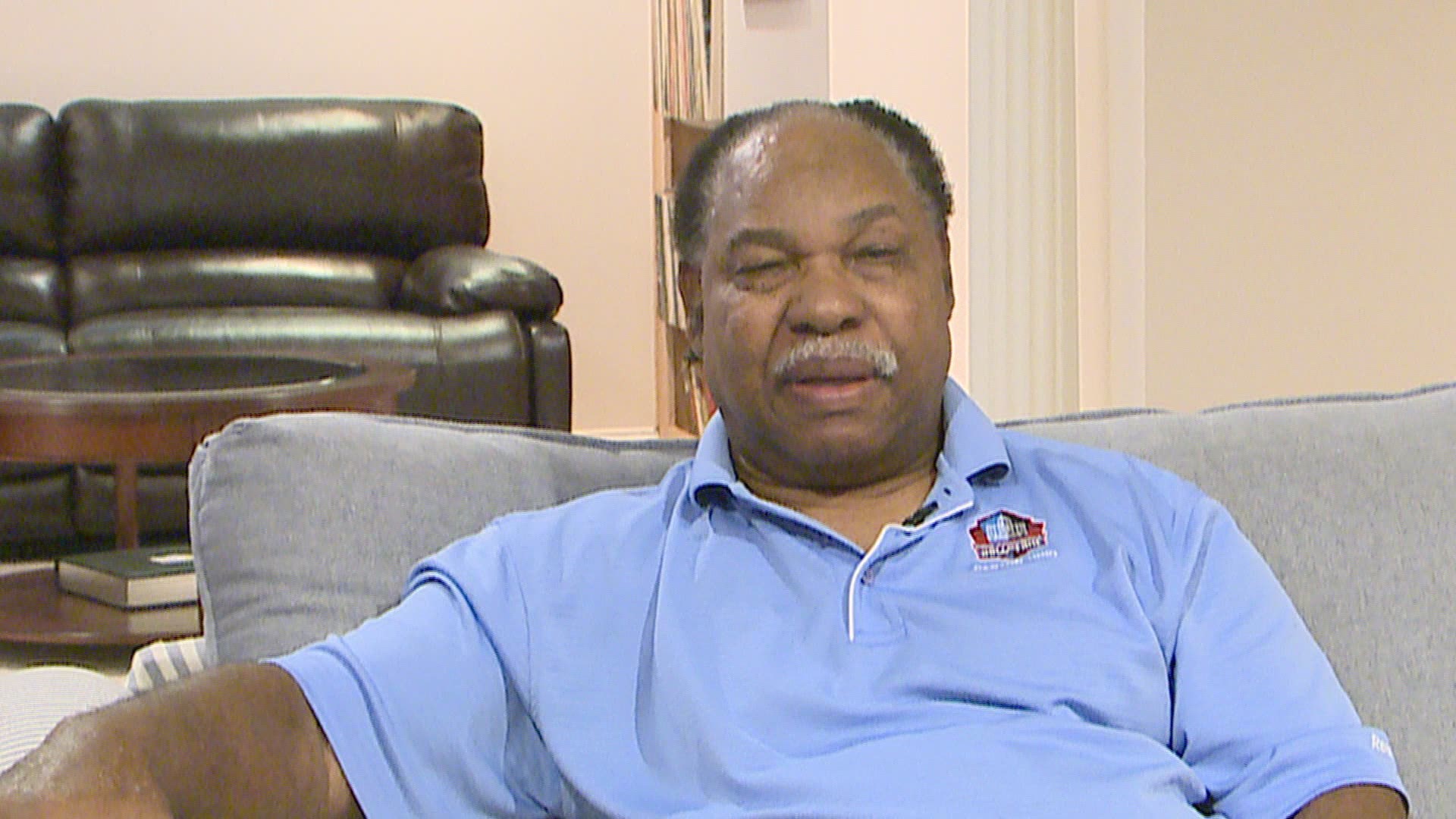 WASHINGTON — Bobby Mitchell, the first African American, to play for the Washington Redskins, passed away Sunday afternoon. He was 84-years-old.

Mitchell played for the Redskins from 1962-68 as a halfback. He would then serve as an executive with Washington from his retirement up until 2002.

Mitchell, who is originally from Arkansas, was introduced into the Pro Football Hall of Fame in 1983.

“I was extremely saddened to hear the news about the passing of the great Bobby Mitchell. Bobby was a Hall of Fame player and executive and represented the Washington Redskins organization with integrity for over 50 years. His passion for the game of football was unmatched by anyone I have ever met. Not only was he one of the most influential individuals in franchise history, but he was also one of the greatest men I have ever known. He was a true class act and will be sorely missed. Our thoughts and prayers are with his wife Gwen and the entire Mitchell family during this time."

The Washington Redskins were the last team in the National Football League (NFL) to let African Americans play for their organization, which was a big deal for the franchise. It even took the NFL's commissioner Pete Rozelle, plus a member John F. Kennedy's presidential cabinet, to get George Preston Marshall to finally let black players play.

Mitchell would come to the Redskisn from the Cleveland Browns in 1964 and was First-Team All-Pro his first three seasons in Washington.

Mitchell is also in the Redskins Ring of Honor and was twice named the NFL's receiving yards leader and once the NFL's receptions leader during the 60s.