Quarterback Kyle Allen season is in doubt after he suffered a dislocated ankle injury on Sunday, putting Smith into the game. 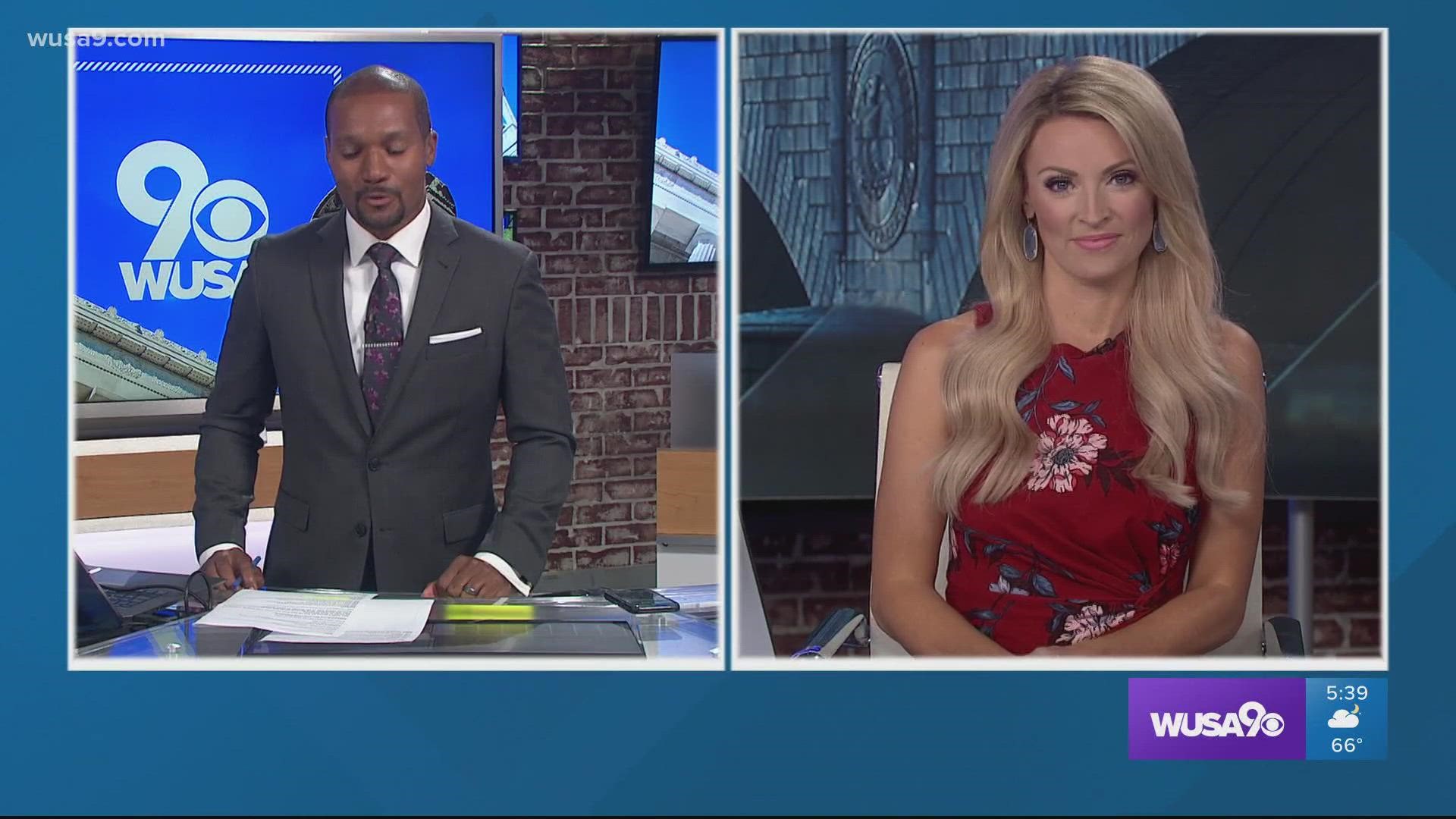 Quarterback Kyle Allen season is in doubt after he suffered a dislocated ankle on Sunday that forced the veteran Smith into Washington's seventh game of the season.

Washington Football Team Head Coach Ron Rivera said he will meet with doctors on Monday to find out more about the extent of Allen's injury.

Allen had to be carted off FedEx Field by Washington's medical staff after a leg whip tackle by a Giants defender when Allen was rolling out of the pocket.

The injury was in very close proximity on the field to where Smith severely injured his leg against the Houston Texans in 2018.

Smith spoke in his postgame news conference about Allen's injury. Sharing sympathy for the young quarterback, since he has been in a similar position.

Turnovers were also a huge issue for Washington (2-6), who gave the football away five times to the Giants.

“We had a chance without those (last) two,” said Smith, whom Rivera named the starter for Washington's next game with Allen out. “The second one is the one that really hurts. I felt like we were rolling really had them on the heels.”

While he had three interceptions on the day, Smith would throw his first touchdown pass since November 11th of 2018 (728 days). A 68-yarder to Terry McLaurin.

Terry McLaurin went for seven reception and 115 yards in the game.

Well after completing his longest pass of the season and avoiding the mistakes that have cost the New York Giants games, Jones faced one final challenge to preserve his first game of 2020 without a turnover.

Jones absorbed contact on a blindside sack, held on to the ball and Logan Ryan intercepted Alex Smith not long after to seal a victory against Washington. After coach Joe Judge stressed to his players to “finish” following several blown leads, the Giants were finally able to do so Sunday and pick up their second win because Jones didn't throw an interception or lose a fumble and the defense forced five turnovers.

"That's been a focus of mine: I obviously know the importance of holding on to the ball," Jones said. “We were able to protect it today, and that was a big advantage for us.”

Jones has never lost to Washington in his two seasons in the National Football League.

Washington's next game is against the Detriot Lions next Sunday.

Ron Rivera said Washington quarterback Dwayne Haskins would be on the active roster for the Lions game in Detriot.

WAS: have lost 6 of their last 7 games.
WAS: lost 5 straight games vs. Giants.

Giants: QB Daniel Jones is 4-0 vs. Washington and 1-16 against everyone else. @wusa9 @WUSA9sports pic.twitter.com/qg3RKNQPbc