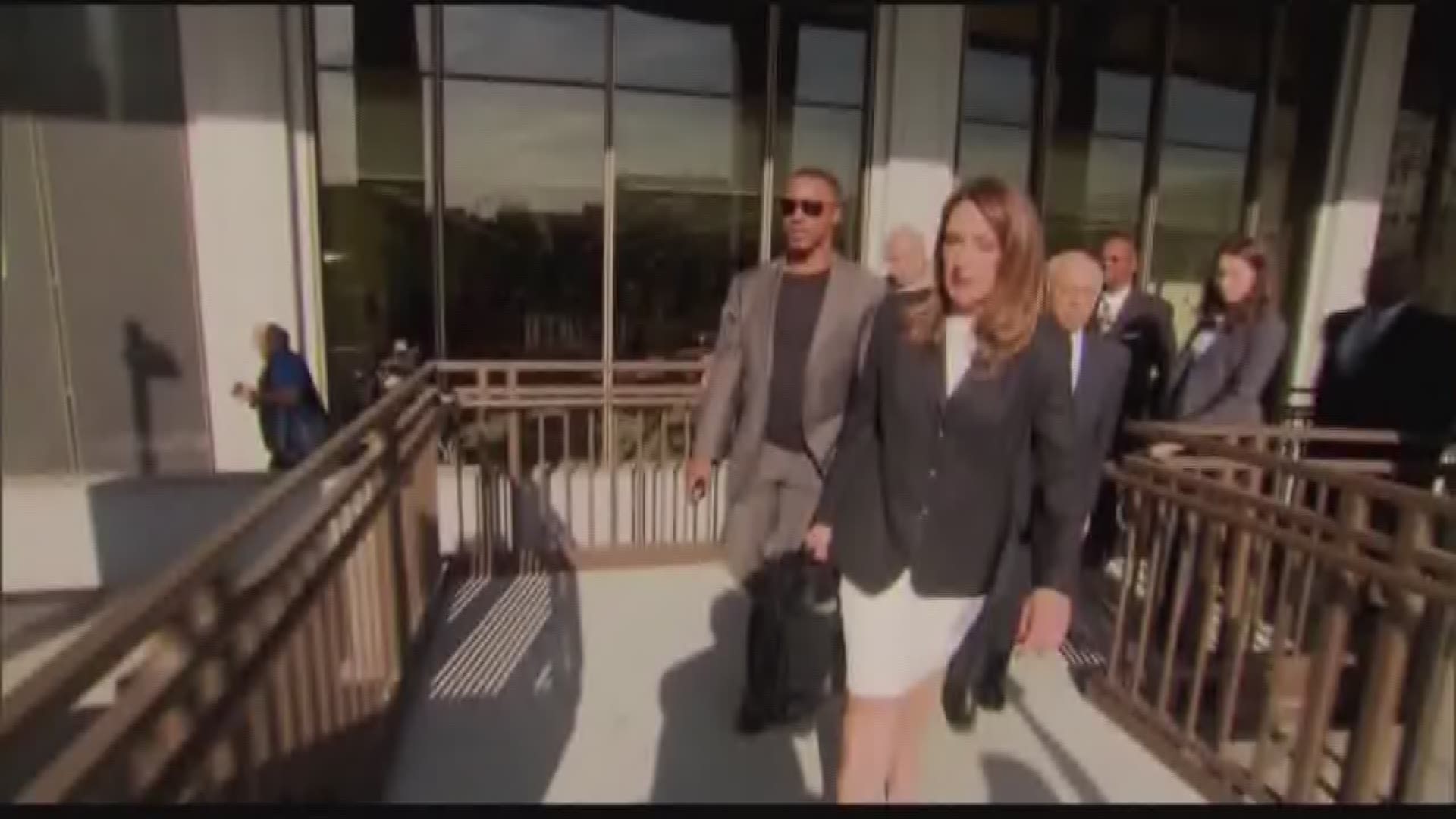 NEW ORLEANS – The 2017 Pro Hall of Fame class was announced Sunday evening, but some are baffled at one of the choices.

Darren Sharper, a five-time Pro Bowler, was included in the list.

Sharper is currently behind bars, after being sentenced to 20 years in prison last month, where he admitted he raped three women in the city in 2013 before sexually assaulting six more women in three other states.

Sharper spent 14 seasons in the league, as a safety with the Packers and Vikings before coming to the Saints in 2009.

The Hall of Fame site doesn’t name character as criteria for nominations, and only states any individual who last played or coached five years ago is eligible.

Although Sharper's been nominated, a selection committee still has to meet in February 2017 to vote on who will be inducted into the Hall of Fame.