Wise: The Nationals moved on because they listened to the media by keeping their manager and jettisoning Bryce Harper (or not)

Davey Martinez and the franchise that wouldn't die gets a mea culpa from a critic who couldn't see the good and only saw the negative early on. 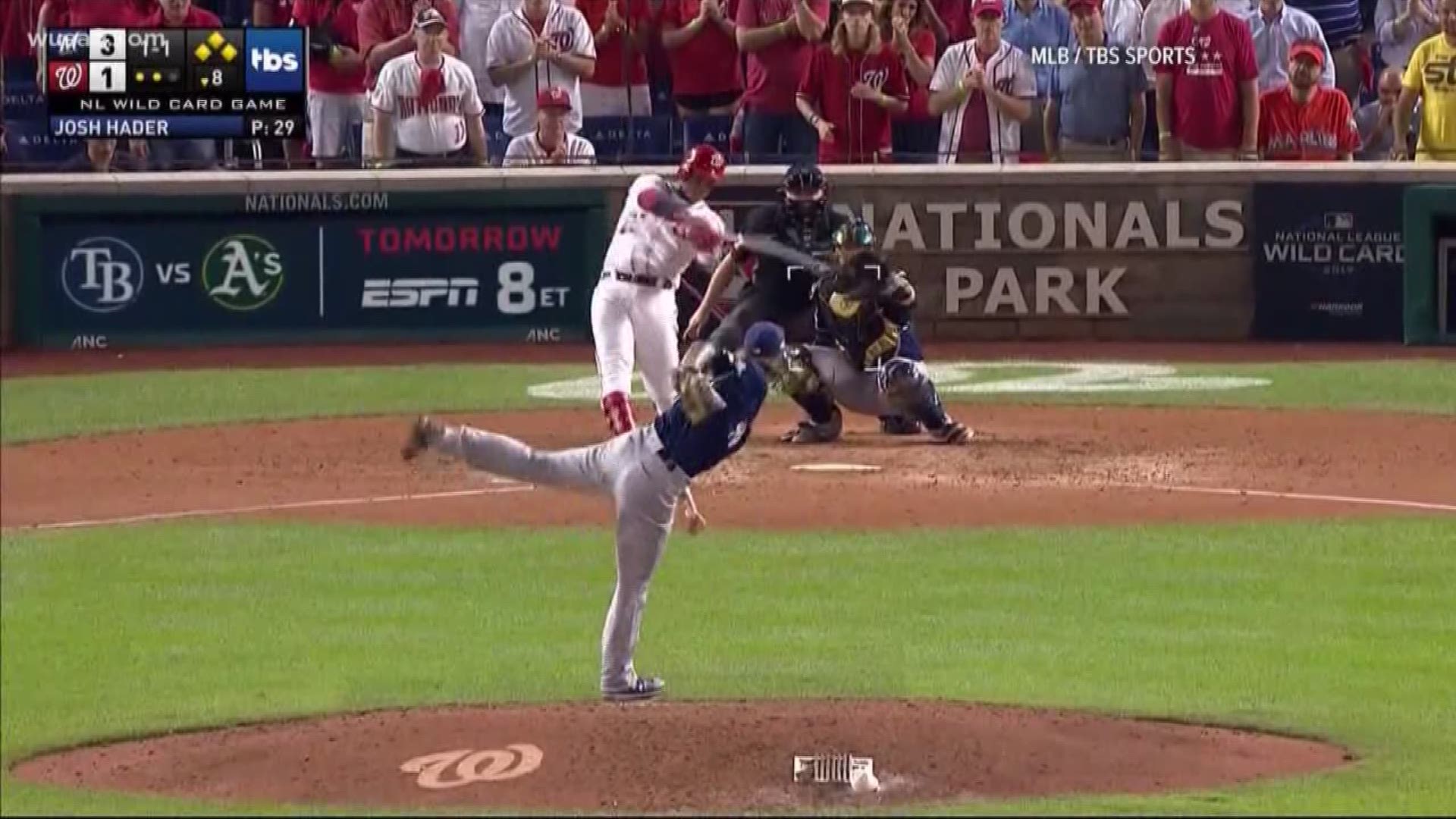 WASHINGTON — Being the kind of sports journalist/talking head that doesn't like to gloat, I just have to say: I told you Davey Martinez was the right guy! 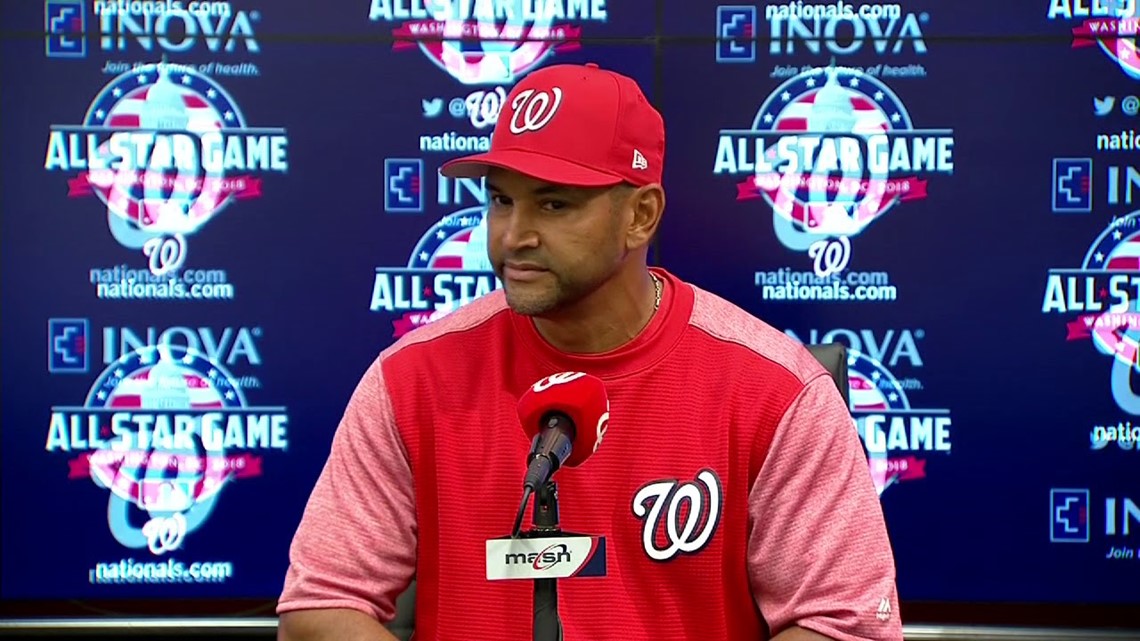 All right, maybe I and a few others were wrong about Martinez. Maybe we didn't factor in all the things he did right (treat his players as established professionals and never panic) instead of all the things he did wrong (wasn't fiery enough, made bad pitching positions, "too nice a guy."

But that win last night was Bryce-less. They never needed Bryce Harper. I do remember Tweeting that in the winter at some point.

Uh, anyway, they're going to face the Dodgers in the National League Division Series after advancing in the postseason for the first time in franchise history. Can't we just move on?

I was wrong. Many of us were wrong. About Davey Martinez needing more fire and passion. About the Nationals needing Bryce. Everything. All Martinez needed was the perseverance it takes to weather a 162-game grind, a grind that put him in the hospital, where he had a minor heart procedure last month. They came back from 19-31 to play some of the most thrill-seeking, come-from-behind baseball any team in any season has ever played.

They weathered a bullpen that closes worse than MGM Grand, Max Scherzer's injury-riddled year and the maturity and growth of young, power-hitting outfielders Victor Robles and Juan Soto -- the one-two punch that was supposed to replace Bryce.

And even after all that, Juan Soto punctured the myth the Nationals can't win elimination games. All the heartbreak of Drew Storen in 2012, of an 18-inning wrenching loss to the Giants in 2014, disappeared when Soto's laser shot into right field and three runs scored.

Just like Davey said, they "stayed in the fight." Just like GM Mike Rizzo and the Lerner family said, they had enough even without Bryce. Just like that, they're headed to L.A. after winning a wildcard game in which they never came up to bat with the lead.

I never felt so good about admitting me and a whole bunch of other folks were wrong about this manager and this team.