Wise: Gun violence is the burden of white, American men who own, shoot and kill more than any other race 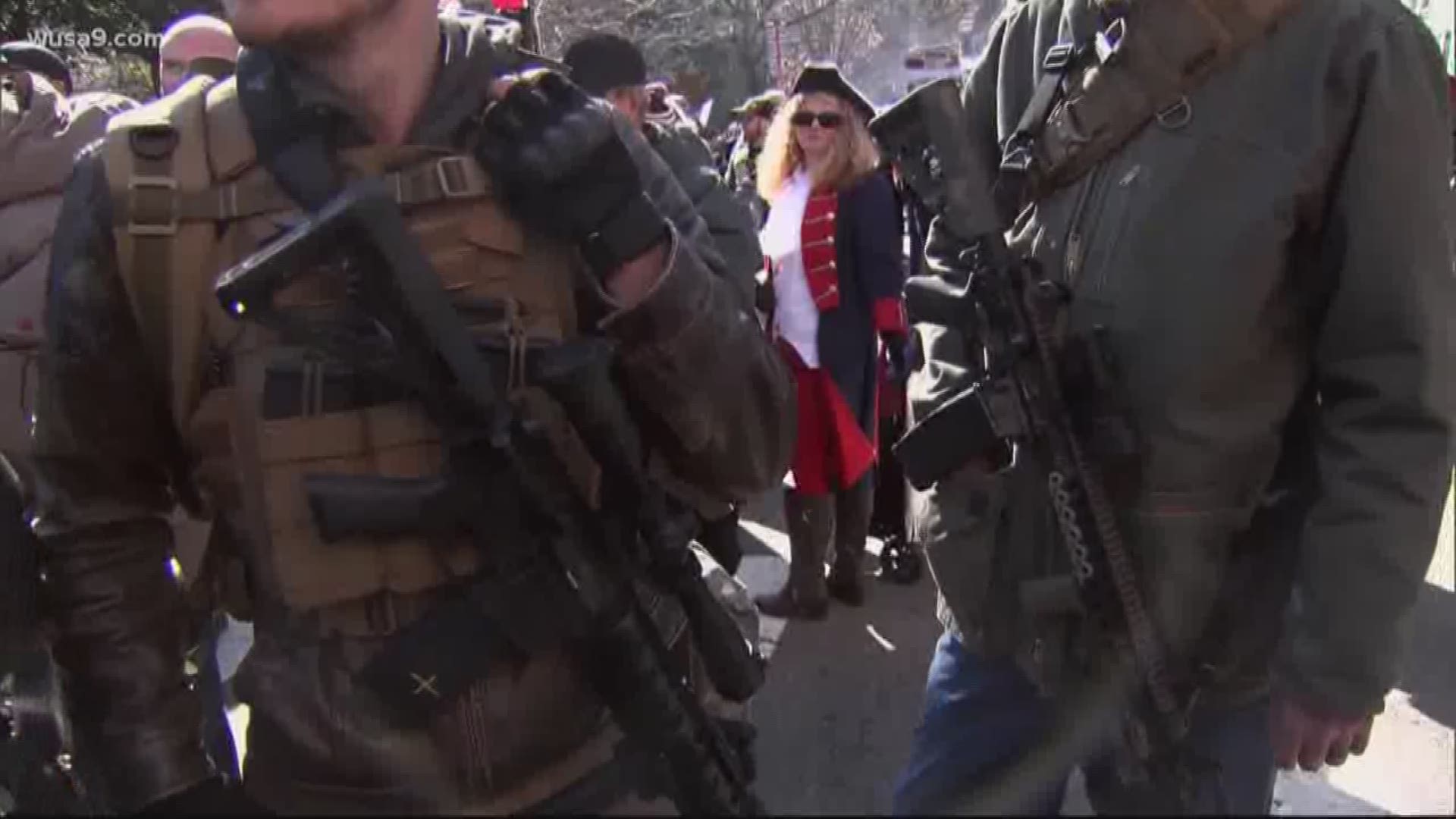 WASHINGTON, D.C., USA — Thousands rallied against gun-safety legislation Monday in, of all places, the former capital of the Confederacy -- Richmond, Virginia.

It's a hell of a way, no, for the majority-white attendees to honor Martin Luther King's message of nonviolence and peaceful resistance.

There were no reports of violence or injuries, so good on them.

People of Caucasian ancestry are 60% of the reason for death and carnage in U.S. civilian life since 1982. People who look like me -- a white man -- legally own twice as many guns in America as non-white men and nearly three times as many guns as women.

Credit: AP
Kem Regik, of Virginia, stands on the sidewalk before a pro gun rally, Monday, Jan. 20, 2020, in Richmond, Va. There was a light crowd early morning Monday outside the Capitol ahead of the rally. (AP Photo/Julio Cortez)

Monday's rally organizer was the Virginia Citizens Defense League, a group committed to ensuring AR-15s can be obtained by anyone. Referred to as "right of the NRA," their president, Philip Van Cleave, showed up on HBO last year in a Sasha Baron Cohen skit, willingly endorsing a program called Kinder-guardians, in which 3-year-olds were trained to shoot "Puppy pistols" at the bad man.

Van Cleave and his group are against any bill that would ban any firearm part that effectively increases the rate of fire of a semi-automatic rifle -- the weapons most used in mass shootings in this country. If you go by their Facebook photo, all 22 of the group's political action committee are white and 18 of them are white males.

Virginia Citizens Defense League-Political Action Committee
There has been a lot of misinformation going around, causing panic t... hat certain bills will be passed in the first few days of the session. Here is a basic overview of the process. VCDL members are known for their level of education on gun laws.

This is not liberal white guilt; it’s right, white shame.

We started this bloodbath, and we allow it to continue.

And when another man, most likely white, opens fire and kills more of our loved ones, we steel ourselves, recite our "right to own" talking points and demean the dead by concluding that being able to purchase a weapon designed to kill many people at once is just an inconvenient part of frontier liberty.

What are we really afraid of -- somebody taking away our guns or not being able to shoot someone we might not like on a given day?

Whether you agree or disagree with my take, feel free to email me at mwise@wusa9.com or hit me up on Twitter @MikeWiseGuy.