Classic TV shows are were it's at. Which streaming service has the best ones? 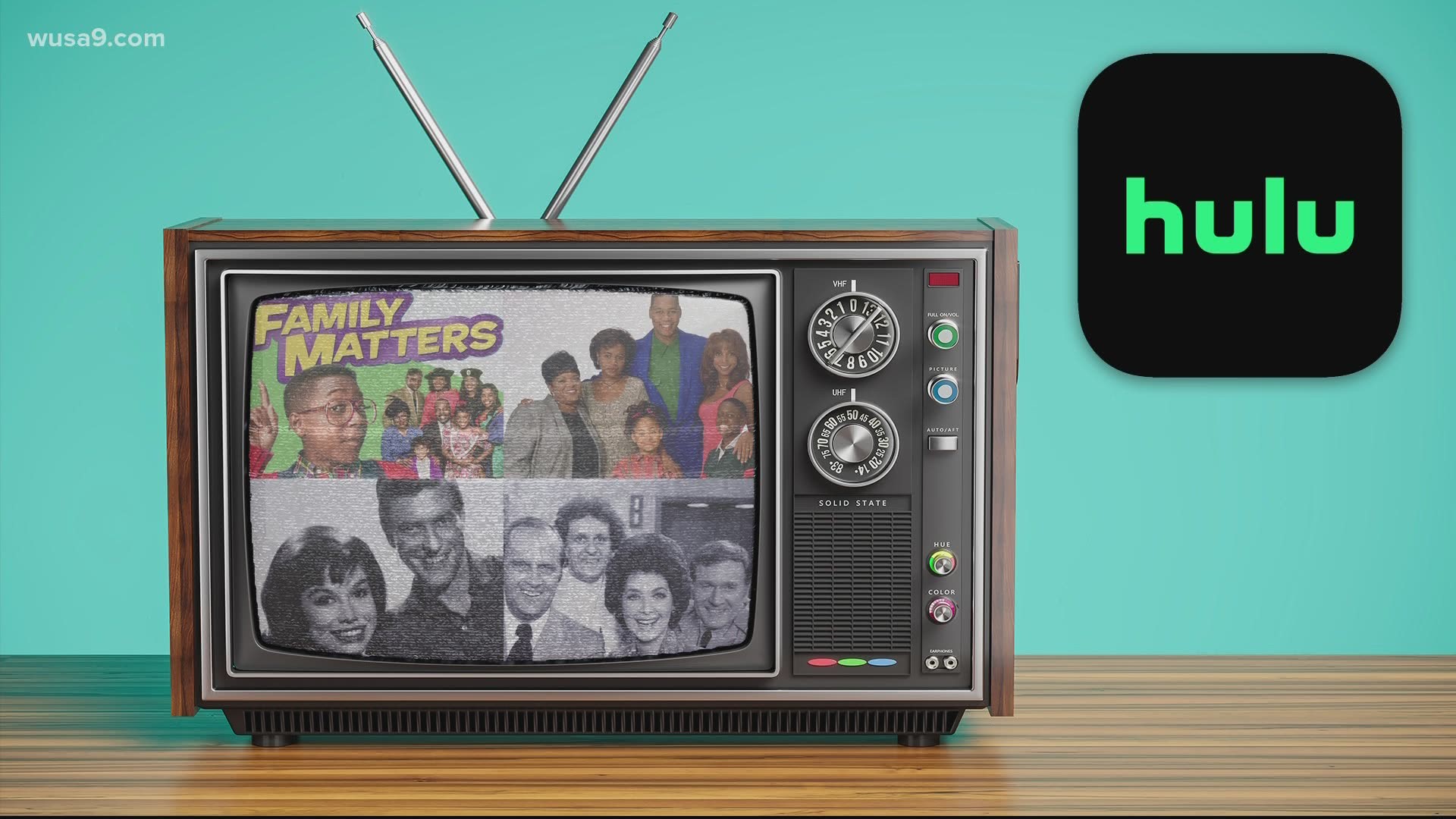 WASHINGTON — The weekend is here, and unfortunately, coronavirus still is too.

While it’s tempting to go out on a warm summer night, the safe bet would be to stay in and maybe find a good movie to watch. Netflix and chill. Or no chill, depending on if you have quarantine company. To aid you in your journey, here's your Power Rankings of streaming services, judging by the classic TV sitcoms.

BET Plus is basically Martin and The Jamie Foxx Show. They do have a free service called Pluto TV with a bunch of classic shows on there, but they’re all afterthoughts and things I’ve barely heard of. But it’s free, so there’s that.

HBO Max has The Fresh Prince of Bel Air, The Looney Tunes, The Jetsons, and the Flintstones. Plus, you can watch classic sitcoms HBO produced like The Larry Sanders Show, Sex and the City, and Arli$$. Not bad. But it costs more than the others.

Peacock has everything from Cheers, Frazier, Everybody Loves Raymond, to even The Munsters and Leave It to Beaver. They came out of the gate emptying the classic sitcom clip, which is smart if they’re asking people to spend money on another service.

Hulu has The Golden Girls, Living Single, I Love Lucy, Taxi, Will and Grace, Family Matters, Hanging with Mr. Cooper, and even Bob Newhart and the Dick Van Dyke Show. They also have Seinfeld, at least until Netflix snatches it up in 2021. M*A*S*H is on there, too for some reason. The theme song to that show alone always puts me to sleep. At least it serves its purpose as a sedative.

Netflix doesn't have a lot of classic sitcoms. But they did add pretty much the entire UPN roster this week, so if you were one of the five people that watched UPN when it was a thing, you're in luck.

But Amazon Prime appears to be to go-to place for really old TV, they keep snatching up stuff that Netflix and the others let go. They have Mr. Bean, A Different World, The Andy Griffith Show, The Cosby Show (if you still feel comfortable watching it), Roseanne (if you still feel comfortable watching it), The Honeymooners, Good Times, The Jeffersons. I’m getting tired just from reciting the names. There is definitely something to watch on there somewhere. Plus, if you’re getting Amazon Prime deliveries you already have it.

Still searching?  Well, don’t forget you have me in my weekly Barbershop, live and direct on my YouTube and Facebook wall, which reminds me, I need to clean up the place if I'm going to have company. See you then.

Did you hear about @netflix hiring someone to binge- watch shows? Would you apply for the job? https://t.co/DH7SElqB1O #getupdc

RELATED: Everything coming to and leaving Netflix in March 2020