Starting Sept 15th, this month is set aside to celebrate and honor the warmth and character of a people who have helped build this nation. 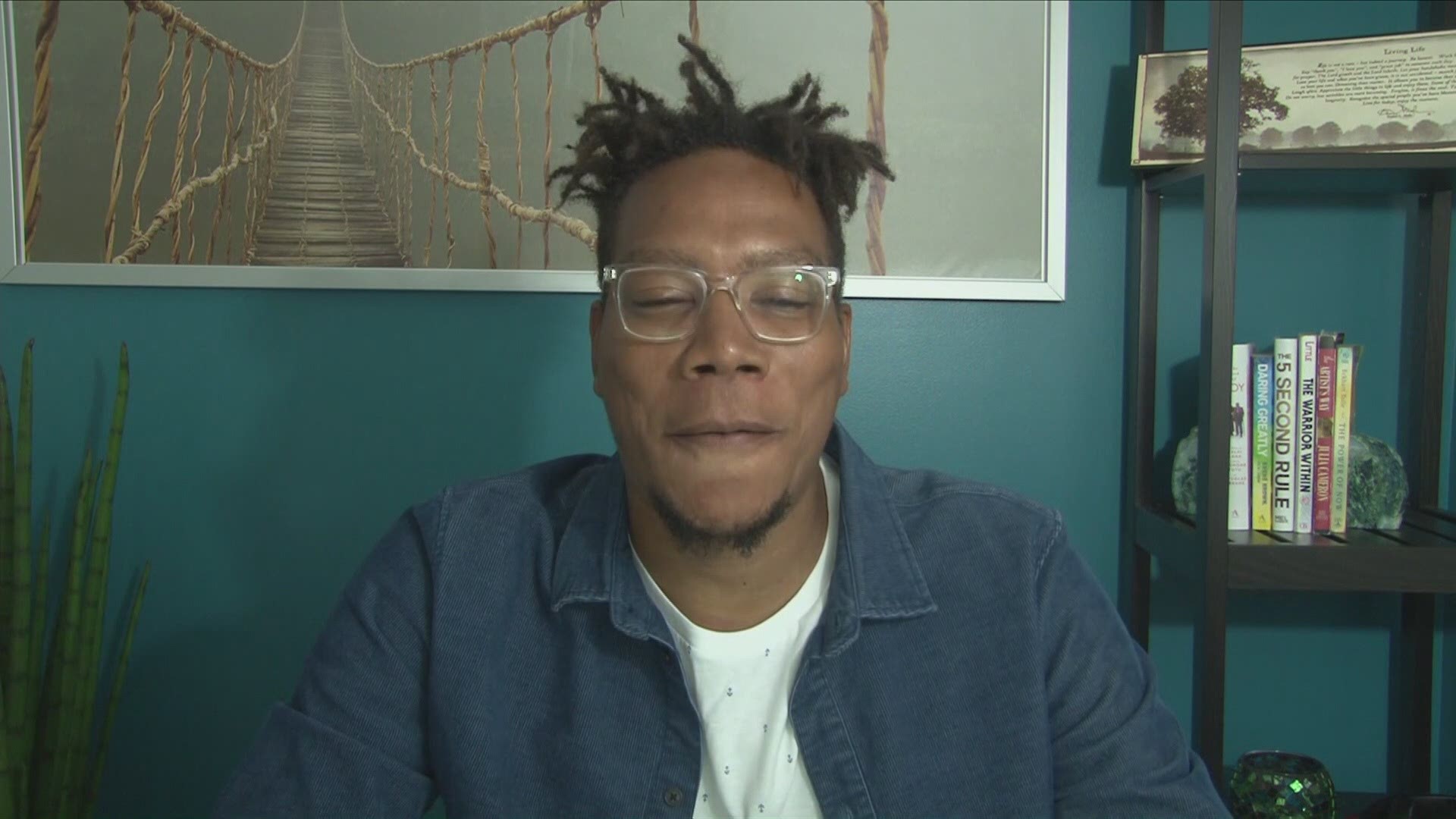 Running from September 15 to October 15, this is the month where we recognize and celebrate the accomplishments and contributions that our Hispanic brothers and sisters have made, and continue to make. Those coming from the beautifully rich cultures that they bless this nation with daily.

The month has its origins in the National Hispanic Heritage Week, first enacted by President Lyndon Johnson’s signature in 1968.

It was in 1987 that California Representative Esteban Torres decided, you know what? A week’s not enough time to fully celebrate the legacy this country was gifted from her Hispanic citizens, so he submitted a bill to expand it into a month. That bill never made it out of Congress, but the seed was planted. A similar bill, submitted by Senator Paul Simon, did finally pass, and it was signed into law by President Reagan in 1988.

A wonderfully diverse lot, Hispanic people make up approximately 18% of the population.

Since the month is meant to celebrate those who come from the Spanish-speaking nations of Central America, South America and the Caribbean, there are some Latinos who are left out. That’s why there is now a push on to rename the celebration; LatinX Heritage Month, so that those whose native tongue isn’t Spanish, Brazilians and the Indigenous, can be included.

Now I leave it up to y’all to work this out, but I hope it’s settled soon, because I want to celebrate everybody.

And speaking of celebrating, there are a whole host of events planned this month from the Library of Congress, The National Gallery of Art, The Park Services, and The Smithsonian Institution among others. You can find all the information you need at https://hispanicheritagemonth.gov

Let’s be sure to take some time in these next few weeks, to praise and honor the proud men and women whose warmth, good cheer and character have contributed to the rich mosaic of this country we are lucky enough to live in.

It is Hispanic Heritage Month!
Some Howard faces—@HUBuncheCenter Director Tonija Navas and Associate Professor / DC Democratic National Committeewoman, Dr. Silvia Martinez—were featured on @WUSA9 to celebrate and discuss what it means to be Afro-Latino. https://t.co/owGuczXlZ7

RELATED: Hispanic vs. LatinX | Who is left out of Hispanic Heritage Month celebrations?

RELATED: A look at the history of National Hispanic Heritage Month in the US