Wise: The Mystics need more than a parade. They need salaries that pay elite female athletes their worth

The night after winning their first title, the WNBA champs headed overseas to supplement incomes because of the gender pay gap. 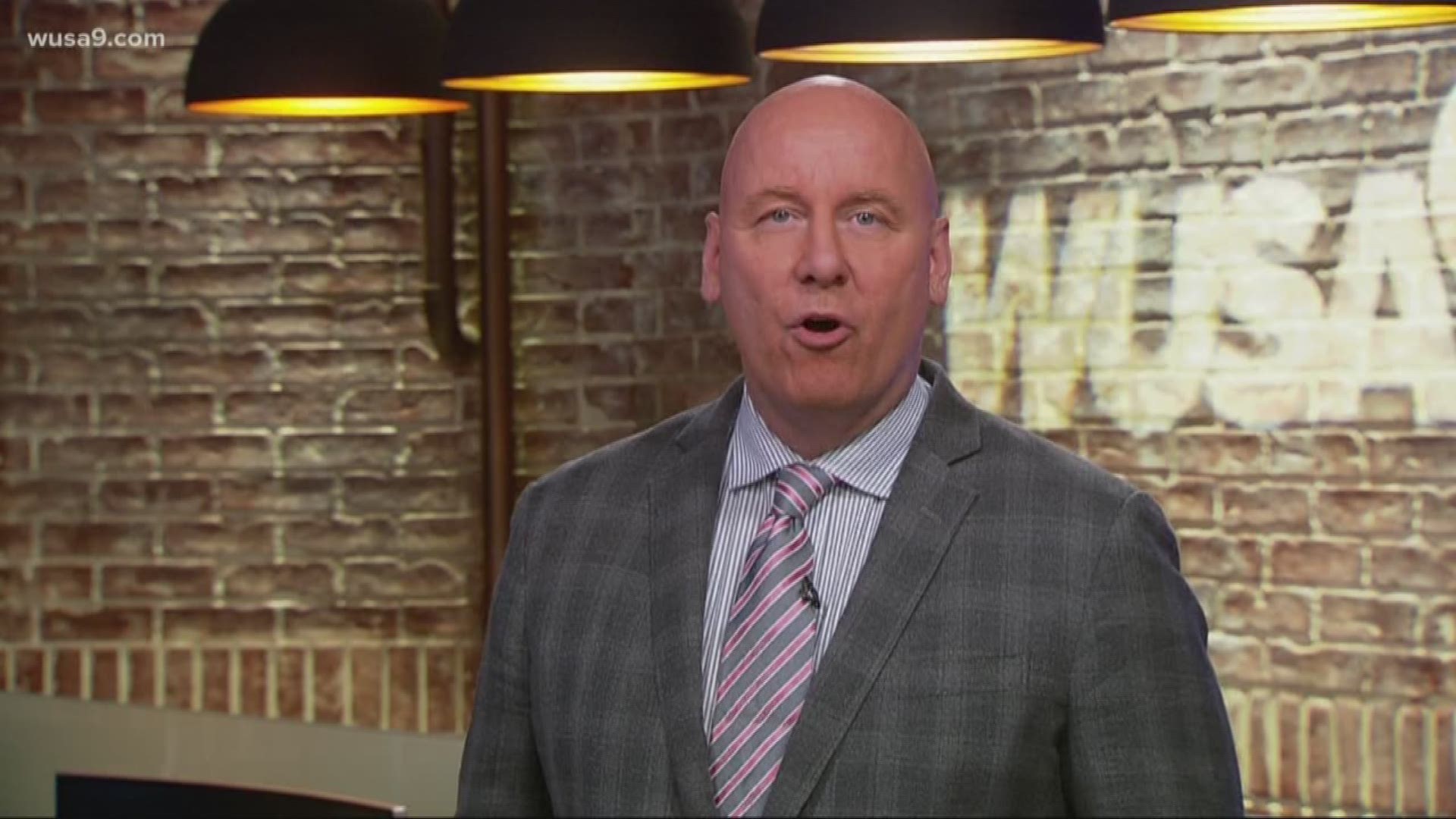 WASHINGTON — Imagine if LeBron James and Steph Curry, two of the biggest stars in the sports universe, had to leave the country a day after they won an NBA championship to supplement their pittance of a salary. That they didn't even have time to ride a float and wave to their fans downtown because, well, they needed to get that international money to pay for their kids' education or make that mortgage payment.

If their names were Loretta James and Stefanie Curry, that would be their reality.

After one of the greatest nights in D.C. sports -- sparkling confetti falling from the rafters of the Washington Entertainment and Sports Arena, falling on the pulled-back braids and ponytails of the Women's National Basketball Association's newly crowned champions -- I asked a team official what day the parade would be.

"We're gonna do something for them, we just haven't announced it yet," he said.

That something was a two-hour celebration at the very same arena...TO-DAY, less than 24 hours after Mystics rallied from a 9-point third-quarter deficit and won a pulsating Game 5 against the Connecticut Sun.

RELATED: There will be a parade for the Washington Mystics after winning the WNBA championship, but it won't be until next year

You had to be there or watching on television, but the tension in that building, the euphoria after series MVP Emma Messemann and league MVP Elena Delle Donne went on a 20-point binge by themselves -- using ridiculous angles and trajectories to hit clutch shot after clutch shot -- was as good or better theater than the Nationals pulling out Game 5 against the Dodgers on Wednesday night.

The Mystics didn't just deserve a parade so their loyal fans and everyone on their bandwagon could fete them once more; they deserved keys to the city, seats behind the Nats dugout for Game 3 at Nationals Park against the Cardinals Monday. Heck, Delle Donne should throw out the first pitch.

But you know what they really deserve? A salary commensurate with their skill and experience, a salary befitting an elite athlete at the top of their profession.

There was no parade because players like Messeman, who earned less than $120,000 for the Mystics this season, and seven of her teammates need to supplement their income overseas in places like China and Russia.

Salaries there, Forbes reports, can be exponentially higher than the median WNBA salary of less than $80,000. You know what the media NBA salary is? $2.5 million.

Did you know because of arcane WNBA rules that Kristi Toliver, the 32-year-old Mystics point guard, who moonlights as a Wizards assistant coach, is allowed to earn just $10,000 to coach while many of her male peers earn in the mid-six figures?

Look, we're not talking about utopia. There are realities to address in pro basketball's gender pay gap. The league is but 21 years old, the network TV and sponsorship money is a fraction of what it should be, they don't have nearly the attendance or audience equal to the NBA. But even if you don't compare salaries straight up, NBA players earned 50.1 % of gross league revenues in 2017, according to Forbes.

Despite a relatively new television contract with ESPN that doubled from $12 million to $25 million, WNBA players received less than 23% of gross WNBA revenues. It's part of the reason why the players' union opted out of their collective bargaining agreement with owners.

Bottom line, the WNBA and the WNBA union need to convey strongly to their old parent company -- Adam Silver's NBA -- that it's time to address an embarrassing inequity.

They don't have to make a million dollars, but find a way to at least double their salaries within two years so there is at least tangible progress, so we can push back against a country full of sexist sports nuts who are proud to condescendingly proclaim they don't watch "women's" basketball.

Here's the thing: The Mystics didn't play "women's" basketball last night. They played basketball, as well as any squad at any level of play in this country. Five became one, and when Della Donne stopped dribbling as the final seconds ticked away, and they embraced near midcourt in shrieks and tears, it was an iconic D.C. sports moment -- a moment that just happened to be about women.

Women, like so many other women in this country, who deserved to be paid their worth.