Wise: The Damascus dominoes begin to fall, but one remains -- parents who allegedly enabled kids in sexual assault scandal

Four freshman football players say sophomores used brooms to sexually assault them in 2018. Parents of the victims filed suit, and the complaint is disturbing. 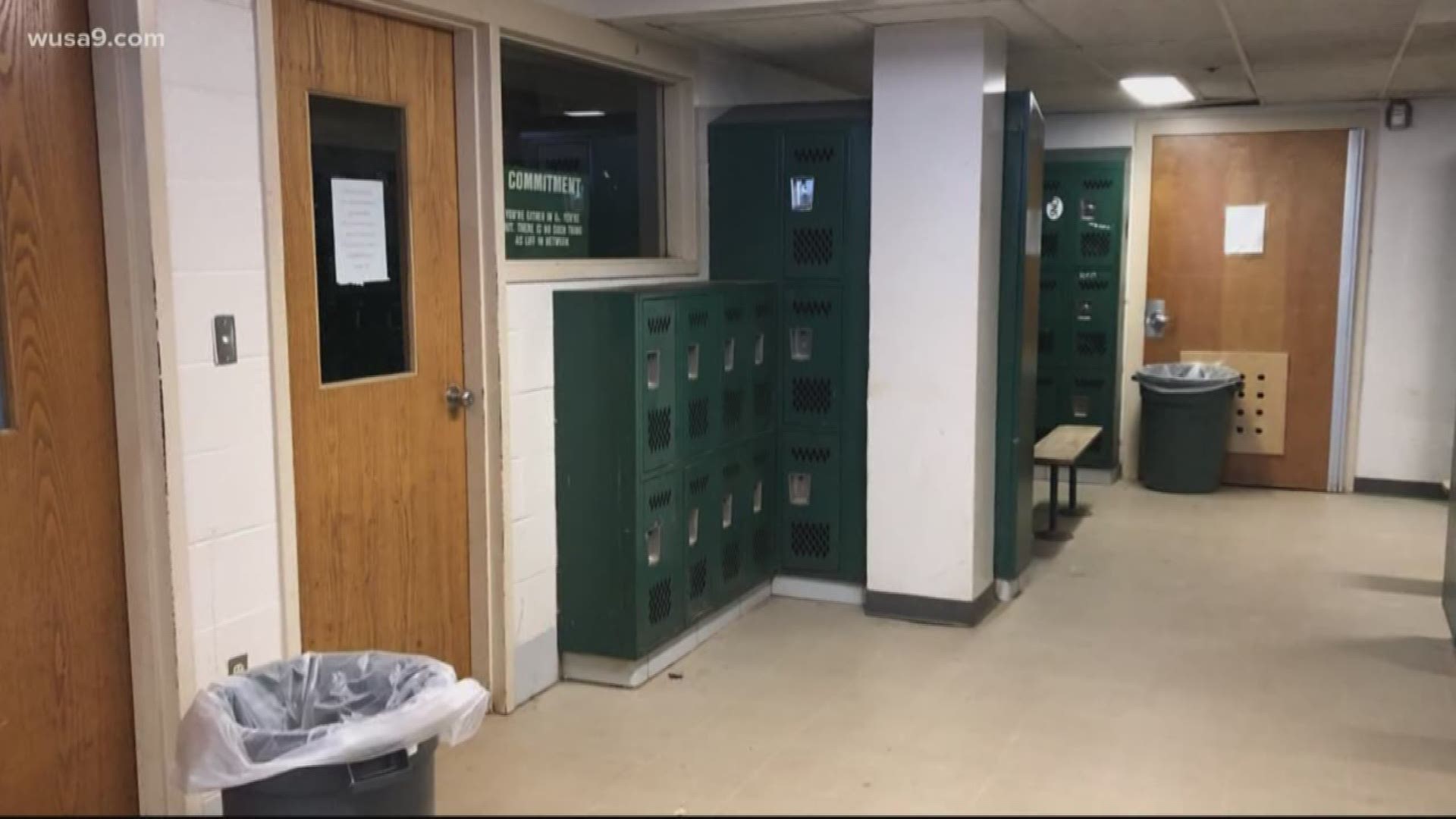 DAMASCUS, Md. — Like many parents of kids who play youth sports in Maryland, the story of the young teenage boys who were sexually assaulted by their Damascus High School junior varsity football teammates in October of 2018 made me sick.

It wasn't just that school officials may have known and ignored warnings about a deviant hazing ritual among players called “brooming," which is what the parents of three of the players assaulted claimed in the lawsuit they filed Thursday morning in Montgomery County Circuit Court.

It wasn't even that the J.V. football coaches are accused of allowing unsupervised access to the football locker room for up to an hour a day, a big chunk of time that now must feel like a lifetime to those trauma-surviving kids.

Don't get me wrong. There are myriad cringe-worthy moments in the suit. Like when then-Damascus principal Casey Crouse is alleged to have called about 25 players, none of whom were the perpetrators, to a meeting over the school's intercom the next day. After berating the lot, including victims that were present, she is said to have actually accused the kids of "ruining Coach Cobert's win streak." 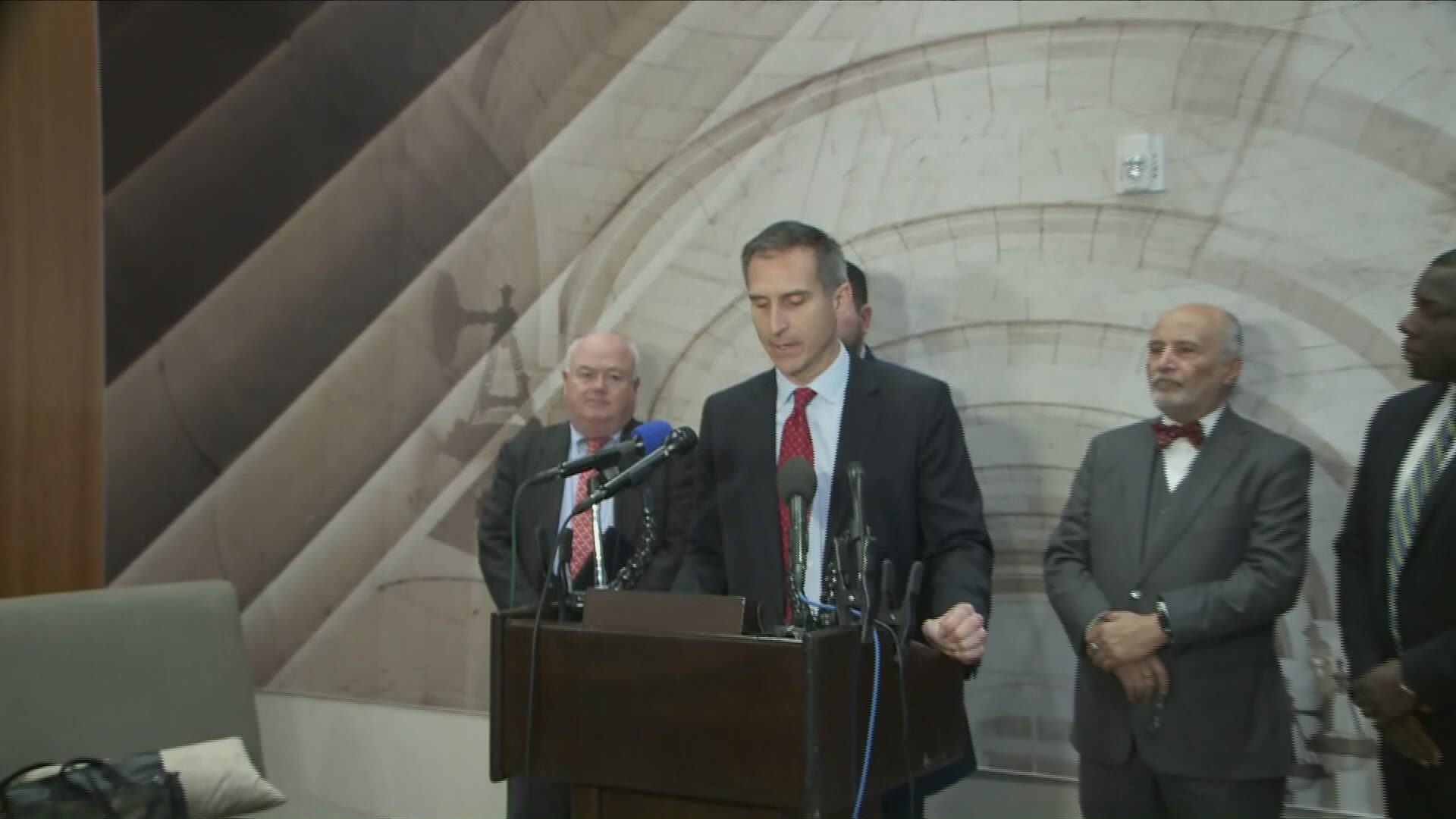 She resigned and has since transferred schools, but if that's true, I wouldn't let her work in education again. The dominoes continue to fall. Four of the perpetrators, all 14 or 15 years old, plead guilty in juvenile court last year to being involved in the assaults. The A.D. and J.V. coaches were relieved of their duties. The varsity coach, Eric Wallich, resigned last month but still works at the school as a teacher.

Consequences for most. Great. Fine.

But the part of the complaint that really made me seething? It's where it reads, "a culture of allowing student-athletes to victimize other student-athletes" that was purportedly discussed among parents at parties.

Think about that for a second. Parents at parties allegedly discussed a program their kids were part of, a program where "many freshman football players were too afraid to change clothes in the locker room after practices and/or games for fear of being broomed.”

That's not just deliberate indifference, which is what the JV coach, Vincent Colbert, is accused of for not properly reporting a 2017 incident of abuse. No, that's parental neglect. That should be a criminal offense. And for all the wrong-headed decision-making by school officials that creates a culture like this, the fact that some of the parents might have been enablers makes you want to confront them too. Makes you want to put them on the stand and ask, simply, "How in the hell do you raise your kids to think sexually assaulting their teammates is okay?" 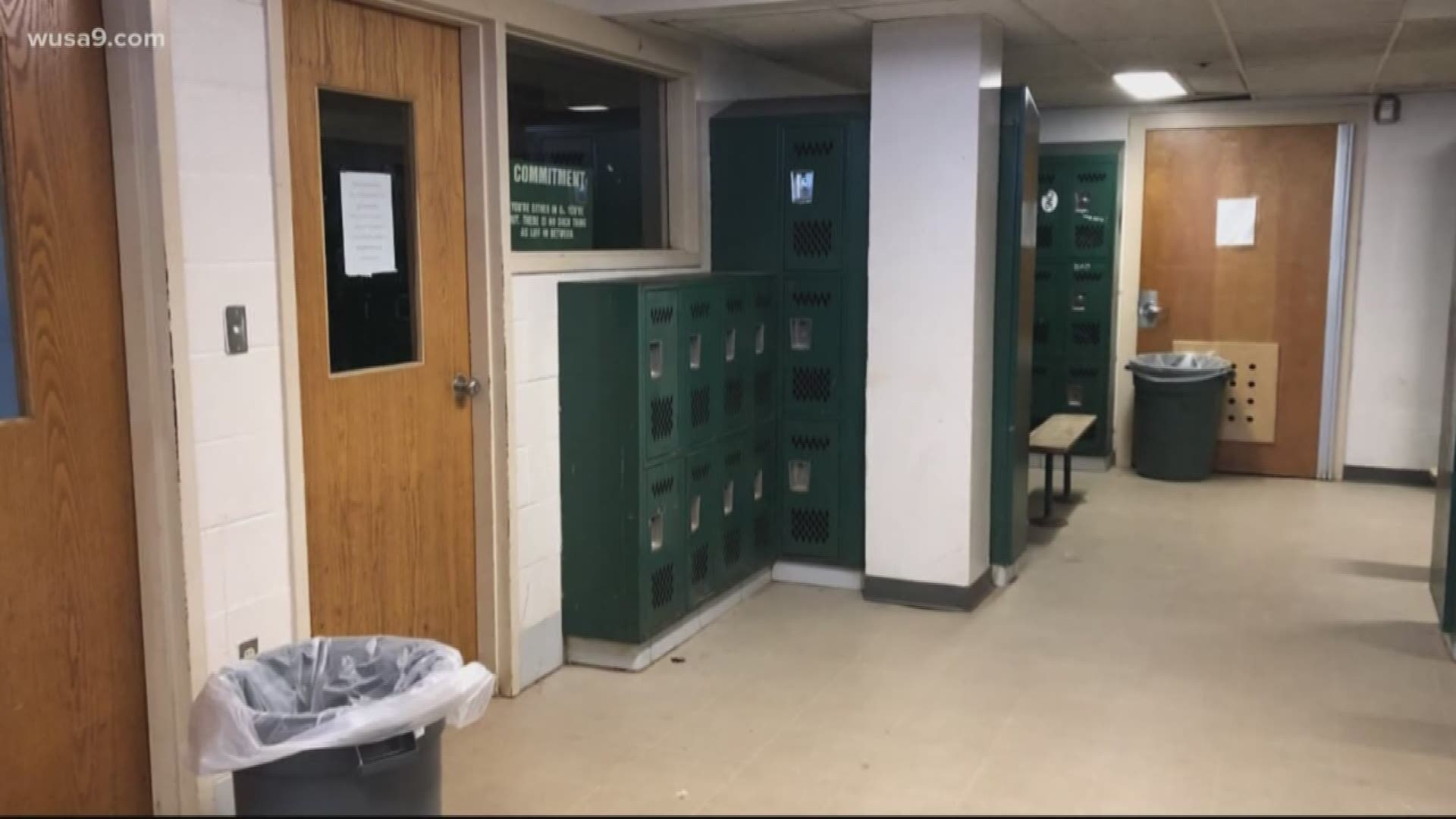 RELATED: Wise: Virginia, as long as you let kids wear Confederate flags to school, you'll go down as 'The Lost Cause'

RELATED: Wise: Covering the death of Kobe -- the good, the bad, the ugly -- confounds all of us in the media